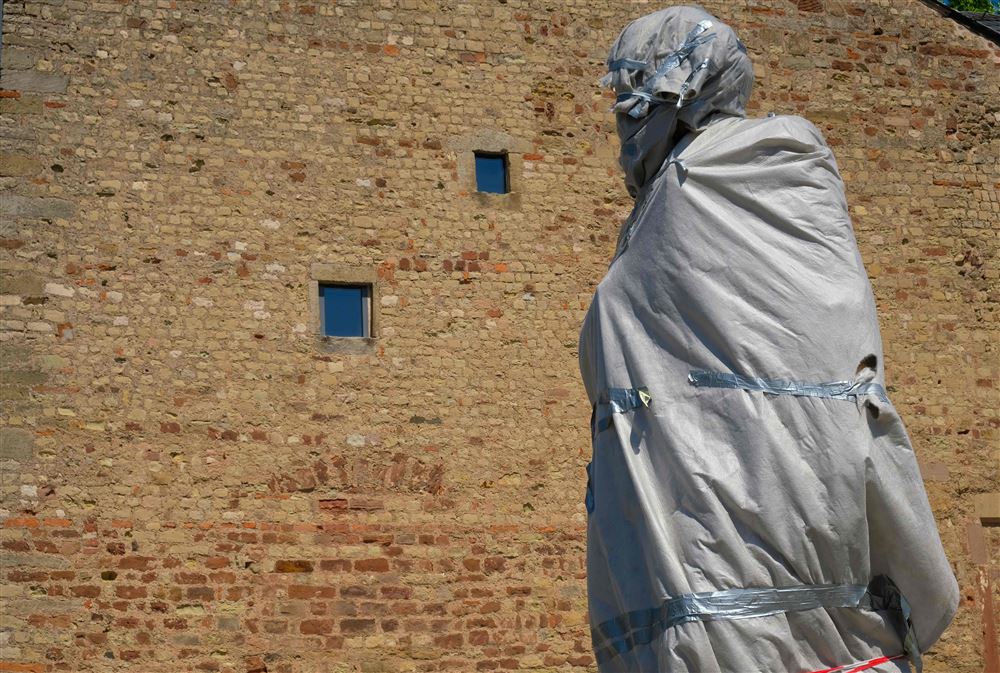 Brussels / Prague, 7 May 2018. The European Union is founded on freedom, truth, human dignity and human rights. These values, along with many others, were violated by the Communist system, which was based on Marxist ideology. Therefore, the Platform of European Memory and Conscience wishes to express its regret that Mr Jean-Claude Juncker, the President of the European Commission, took part in ceremonies commemorating Karl Marx.

We cannot approve of such actions, since they are offensive to the memory of the millions of victims of Communism. The Communist ideology, rooted in Marx’s works, continues to kill and enslave people in many places in the world. This applies especially to China, the sponsor of the statue which was unveiled during the event Mr Juncker attended. We believe that the victims of Communism deserve an apology.

Platform member organisation, the Estonian Institute of Historical Memory, which researches the history of totalitarian regimes, released a statement on 5 May declaring that “by participating in the festivities in Trier, Germany, celebrating the 200th anniversary of the birth of Karl Marx, the founding father of Communism, the President of the European Commission is ignoring the fate of  millions of victims of Communism.” (http://mnemosyne.ee/en/participation-of-the-european-commissions-leader-in-marxs-birthday-party-is-ignorance-of-victims-of-communism/)