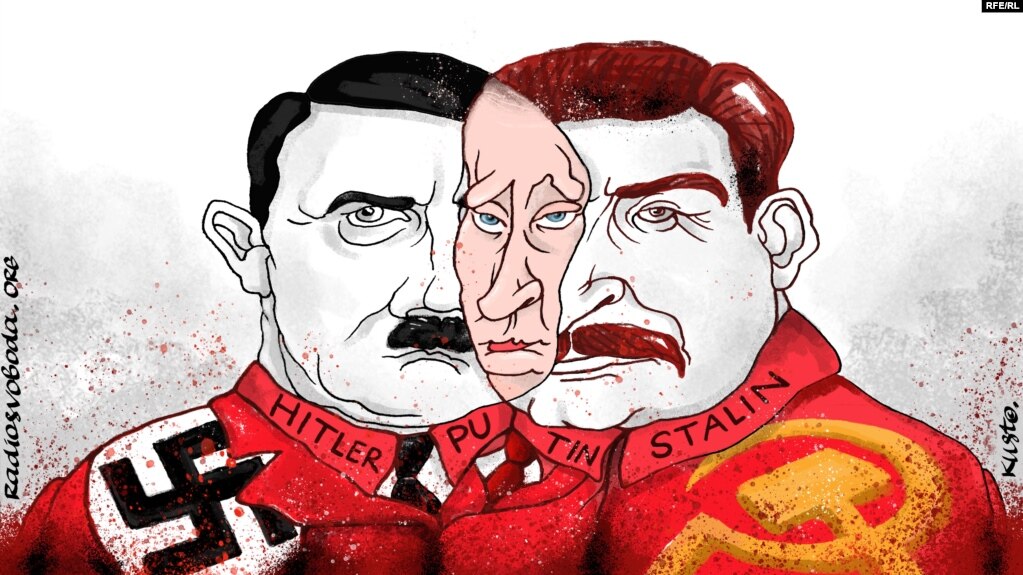 Putin will be held accountable for crimes against humanity

A veteran of justice, 101-year-old prosecutor Benjamin Ferencz, who took part in the Nuremberg Trials – the trial of Hitler’s German leaders, believes that the punishment and imprisonment of Russian President Vladimir Putin are real. He is convinced that the ruler of the Kremlin can be convicted of crimes against humanity committed by the Russian military in Ukraine.

Ukraina Moloda reported concerning an interview with Benjamin Ferencz to the Mirror. 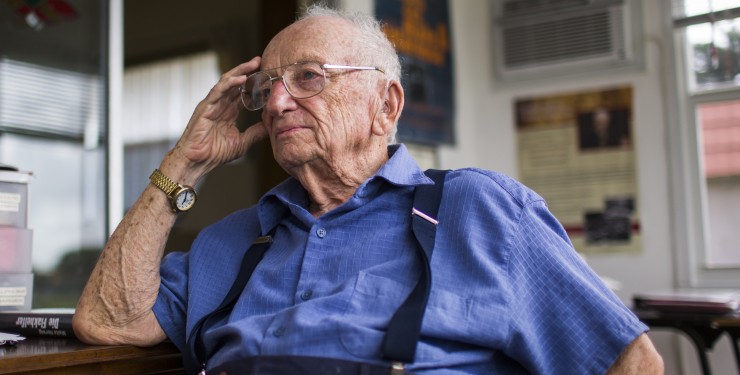 “The crimes that Russia is currently committing against Ukraine are a disgrace to human society, and those responsible must be held accountable for aggression, crimes against humanity, and murder,” he said.

Ferencz believes Putin could be imprisoned as Radovan Karadzic, a Bosnian Serb leader accused of genocide.

“This is very realistic (imprisonment of the President of the Russian Federation – UE). All you need is the determination to do it because they (Russians) do not live on the moon. I want to see Putin behind bars, it is possible,” Ferencz added.

He stressed that the West hoped that the threat of the Nuremberg Trials would stop Putin from further aggression, but this did not happen.

Ferencz added that neither he nor those around him have any doubts about Putin’s crimes against Russia, as a large amount of evidence indicates that the Russian military is targeting civilians.

The Nuremberg Trials are an international trial of former leaders of Hitler’s Germany. It was held in Nuremberg from November 20, 1945, to October 1, 1946, at the International Military Tribunal.

A team of investigators from the International Criminal Court in The Hague has now left for Ukraine to investigate a collective international lawsuit against Russia over its war crimes.