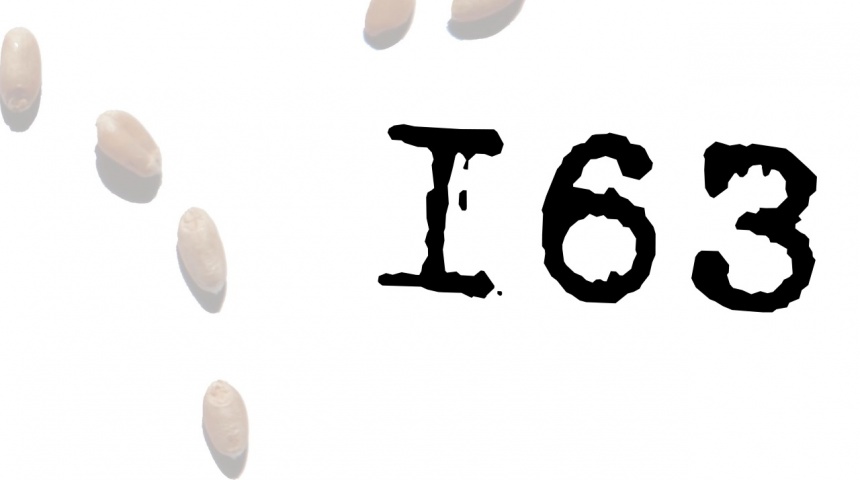 "Live Memorial" to the memory of Holodomor victims in every town

On April 19, 2018, one of the flowerbeds on the Rynok Square of Berezhany, in the Ternopil region, was sown with wheat. The action is the implementation of the second part of the project “163”, sponsored by a Vienne architect, a native of Berezhan, and Rostislav Bortnik.

In 2016, Rostislav Bortnik, together with the National Museum of the Holodomor Victims’ Memorial, presented an art project “163. Art for the sake of memory”. In March 2017, the Art Gallery of the Ternopil Union of Artists exhibited the installation.

The second part of the project “163” envisages the creation of a “Living Memorial” in every town of ​​Ukraine in memory of each killed Ukrainian during the Holodomor-genocide in 1932-1933. The author of the plan, Rostislav Bortnik, says that the “Living Memorial” is sown grain in the environment of one or another settlement. Sown not on margins or fields, but in the center of cities and towns. Sown in those places where people are used to seeing flowers in flower beds. Sown in the places where the inhabitants could see every day how wheat grows from sun. Perhaps it is in this way that we would have remember the millions of innocent people killed. And in this way, we would give them honor, and show the world that we honor the memory of the greatest tragedy in the history of the Ukrainian people”.

The “Living Memorial” was implemented in Berezhany thanks to the Berezhanska city public organization “Native city”, which appealed to the city council with this idea and received permission.

Dear employees of administrations, city and village councils, and all citizens of Ukraine!

This year Ukraine celebrates the 85th anniversary of commemoration of the victims of the Holodomor. This is the anniversary of the terrible crime of genocide that Stalin and his comrades ​​committed against the Ukrainian nation. Resistance to the criminal policy of the Soviet regime and an attempt to leave the USSR costed millions of the lives of Ukrainians: from 7 to 10 million of children, women and men, who became victims of genocide because of their nationality.

We will do everything possible to honor the victims of the Holodomor at the highest level in each city, village of Ukraine. We call on everyone to join the initiative of Berezhany and create a “Living Memorial” in the center of your town.

1. To obtain permission to use one or more urban flower beds in the central square of the settlement for the period from spring (the period of snowfall and the beginning of sowing) until August 7, 2018 (August 7, 1932 was published a law “On the Protection of Property of State Enterprises, Collective Farms and Cooperations and the Strengthening of Social (Socialist) Property” or the so-called “Law on 5 Ears”);

2. To inform the author and initiator Rostislav Bortnik about participation in the project to get his support and  wheat for sowing ([email protected] Facebook https://www.facebook.com/rostyslaw.bortnyk)

3. Employees of communal services, public activists, with the involvement of the community shovel the flower bed;

4. Public activists, with the participation of the community and with the advice of the author Rostislav Bortnik, sow (wheat is provided by Rostislav Bortnik) and establishment the bilingual (Ukrainian / English) information stands or tables with a brief and clear explanation of the idea of ​​this action;

5. Employees of municipal services of the city or activists of the settlement from time to time clean the flower beds from rubbish and biological waste;

6. In the case of arid weather conditions on the territory of a settlement water the flower beds by communal services and public activists;

7. August 7, 2018 hold an action “Bloody Harvest” attracting the residents and guests of the city, the media, etc.;

8. From the part of the harvest – to create / weave the “Christmas Didukh”, which is to be transferred to the nearest local folk museum with a detailed description of the project.

9. Another part of the harvest is to be collected into small sheaves, one of which will be brought to Holodomor Victims Memorial in Kyiv, so that on November 24, 2018, they would be used on that day during mournful events;

10. During the duration of the project, to invite and conduct thematic excursions for school children and students of educational institutions of the city, and if possible – to promote excursions from the region and other states;

11. After “harvest”, the communal services dig round the flowerbeds and prepare them for the needs of the city and use for purpose.