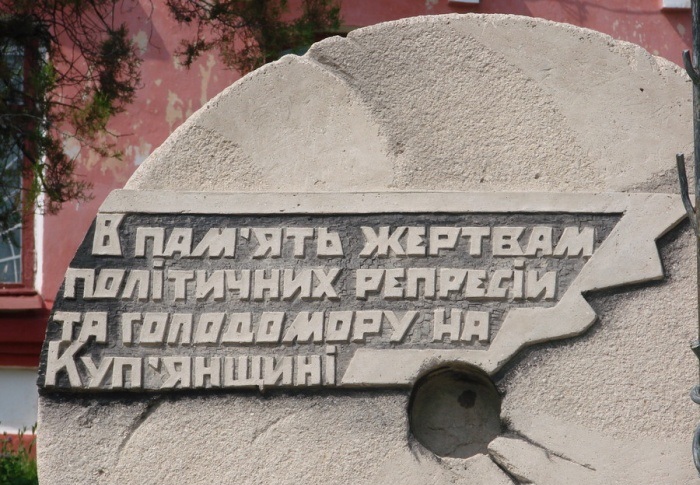 The Russian propaganda resource RIA Novosti published in its telegram channel “textbooks and leaflets” found at the border post in Kupyansk (Kharkiv region), according to which Ukrainian security forces “studied history.”

The correspondent of the publication in a published video showed a folder called “National-patriotic training.” Its content seemed very “interesting” to the Russian propagandist. “It’s interesting what they found here. For example, there is the folder “National-patriotic training.” What are Ukrainian border guards studying? – the journalist flips through the file. “The law on five ears of grain, the alleged overpopulation of Russia by force, the Holodomor genocide in Ukraine in 1932-1933, which explicitly states that Russia is accused of this.”

Of course, for Russians, where history is an instrument of manipulation and lies, any alternative view will be falsification. That is why the KGB archives have not been opened there yet, and Russia, as the successor to the USSR, continues to deny the crimes of the communist regime. Otherwise, the myth of the “great country” will burst like a soap bubble.

And the role of Ukraine, which has been regaining its tragic history for thirty years, seemed extremely dangerous. That is why there was an urgent need to “denationalize” it. It is no coincidence that in the already occupied territories, the Russian invaders first burn Ukrainian books and want to tell their false history.