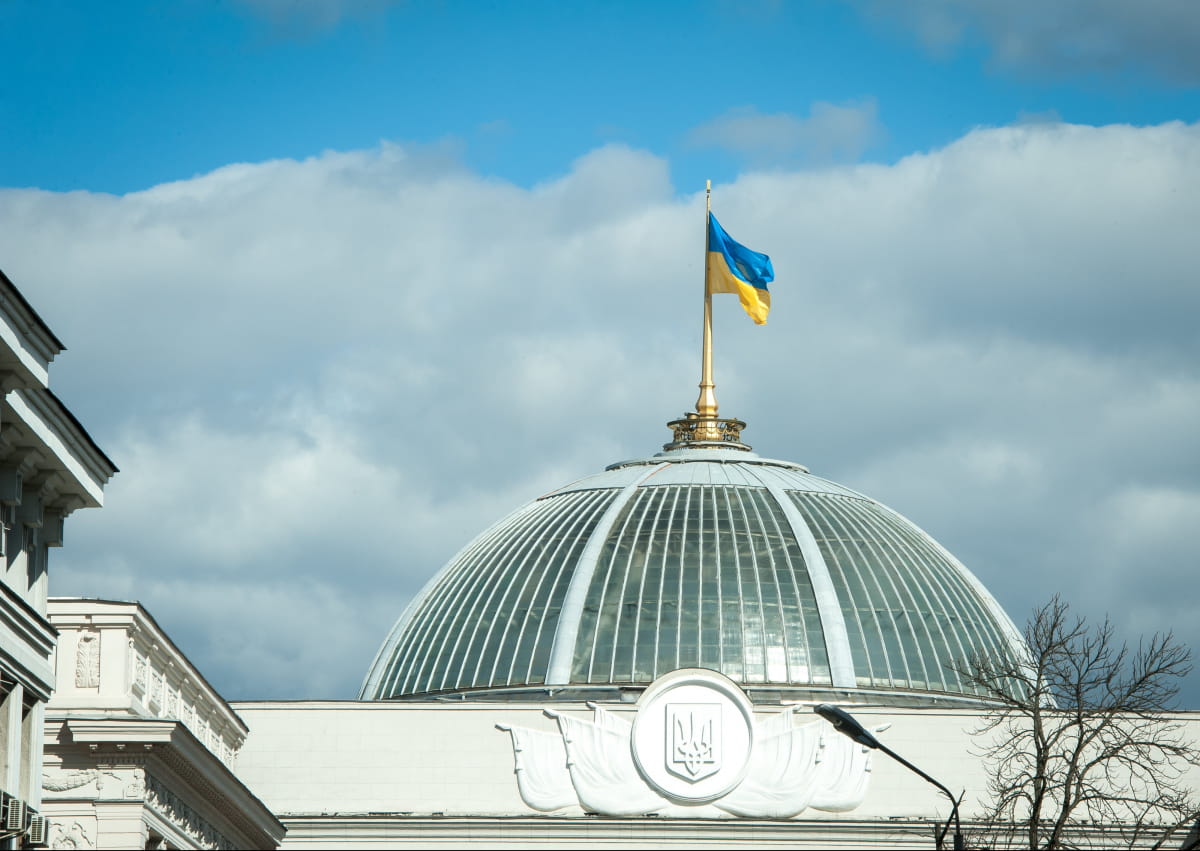 Of the Committee of the Verkhovna Rada of Ukraine on Human Rights, Deoccupation and Reintegration of the Temporarily Occupied Territories in Donetsk, Luhansk Oblasts and the Autonomous Republic of Crimea, the City of Sevastopol, National Minorities and International Relations on the Genocide of the Ukrainian People

Among the most tragic pages in the history of the Ukrainian people, the commitment of the most dangerous of all crimes – genocide – took a deeply tragic place. During the last century, Ukraine actually experienced three genocides – the Holodomor of 1932-1933, the Holocaust, the deportation of Crimean Tatars in 1944. The consequences of the actions of the then communist totalitarian regime were devastating for Ukraine.

Most of the objections to the Holodomor as a crime of genocide were expressed by Russia, the successor to the Soviet Union. Even then, this trend was very alarming for the citizens of Ukraine. The annexation of Crimea and Russian aggression in eastern Ukraine were preceded by statements by the Russian leadership about the “united people” of Russians and Ukrainians, as well as the non-recognition of Ukrainians as a separate nation.

Unfortunately, even in this century, Russia’s military invasion creates such conditions for Ukrainians that they are designed for their mass physical destruction. In particular, it concerns the mass murder of the Ukrainian population, primarily for political or ideological purposes, as was done during World War II by fascist aggressors against Jews. On February 24, 2022, Vladimir Putin, in announcing the so-called “special military operation” in Ukraine, called its goal “demilitarization and denazification” of Ukraine. “Ideally, Ukraine should be liberated, cleansed of Nazis, pro-Nazi people and ideologies.” Such is the justification for this war. The current destruction of the Ukrainian people, state, and culture repeats the story of the extermination of the Jews. What is happening in Ukraine now is a terrible crime against the Ukrainian people and against humanity.

The enemy is conducting a purposeful action of inhumane destruction of the Ukrainian people. The brutality of the Russian military continues to impress. They are shooting people standing in line for bread in Chernihiv, a convoy of cars with people fleeing Mariupol to Zaporizhia; in Mariupol itself, they dropped a bomb on a drama theatre, where hundreds of people were hiding from the shelling. Thousands of civilians have been killed since the beginning of the full-scale Russian invasion of Ukraine.

In the first three weeks of the war alone, according to the United Nations, nearly 10 million Ukrainians were forced to flee their homes because of the war, of whom 6.5 million were internally displaced and 3.2 million had already fled the country.

The occupiers are terrorizing the civilian population. Dozens of civilians, including children, women, the elderly, and people with disabilities, are injured in the constant shelling of residential areas in Chernihiv, Sumy, and Kharkiv. These and other surrounded or occupied Ukrainian cities and villages are suffering from a humanitarian catastrophe; their inhabitants are without any benefits of civilization – light, water, heating. People suffer from a shortage of food, water, and medicine.

The enemy is completely destroying civilian infrastructure. Bombing and shelling of settlements are similar to fascist bombing during World War II. The enemy is targeting civilian shelters and creating local cauldrons for civilians. Exhausted by shelling, famine, cold, disease, dehydration, people die without medical care, and the enemy restricts the delivery of humanitarian aid to these settlements, which violates the decision to establish humanitarian corridors. Blockade Mariupol, Borodianka, Makariv, Irpin, Bucha, Hostomel, Vorzel, and other large and small towns and villages will go down in the history of responsibility for war crimes.

In December 1948, the UN General Assembly adopted the Convention on the Prevention and Punishment of the Crime of Genocide. According to Article II of the Convention, genocide means any of the following acts committed with the intent to destroy, in whole or in part, a national, ethnic, racial, or religious group as such:

(a) Murder of group members;

(b) Causing serious bodily injury or mental disorder to members of such a group;

(c) Deliberately creating for a group such living conditions as are intended for its complete or partial physical destruction;

(d) Measures designed to prevent childbirth in such a group;

(e) Forcible transfer of children from one human group to another.

The current destruction of the Ukrainian nation by the Russian invasion falls under the signs of genocide. The intention to commit genocide can be stated based on the facts and circumstances of the crime, which now need to record and collect their evidence to bring to justice and punish the aggressor.

The members of the Committee call on the international community to recognize the genocide of the Ukrainian people as a violation of the laws and customs of war as a result of the military invasion of the Russian Federation.

As the President of Ukraine Volodymyr Zelensky said: “Today Ukraine is fighting for its freedom and independence, but the success of our struggle depends not only on our state but also on all countries of the civilized world.”

The members of the Committee appeal to the world democratic community and international organizations to cooperate in solving urgent security, economic and humanitarian problems in Ukraine.