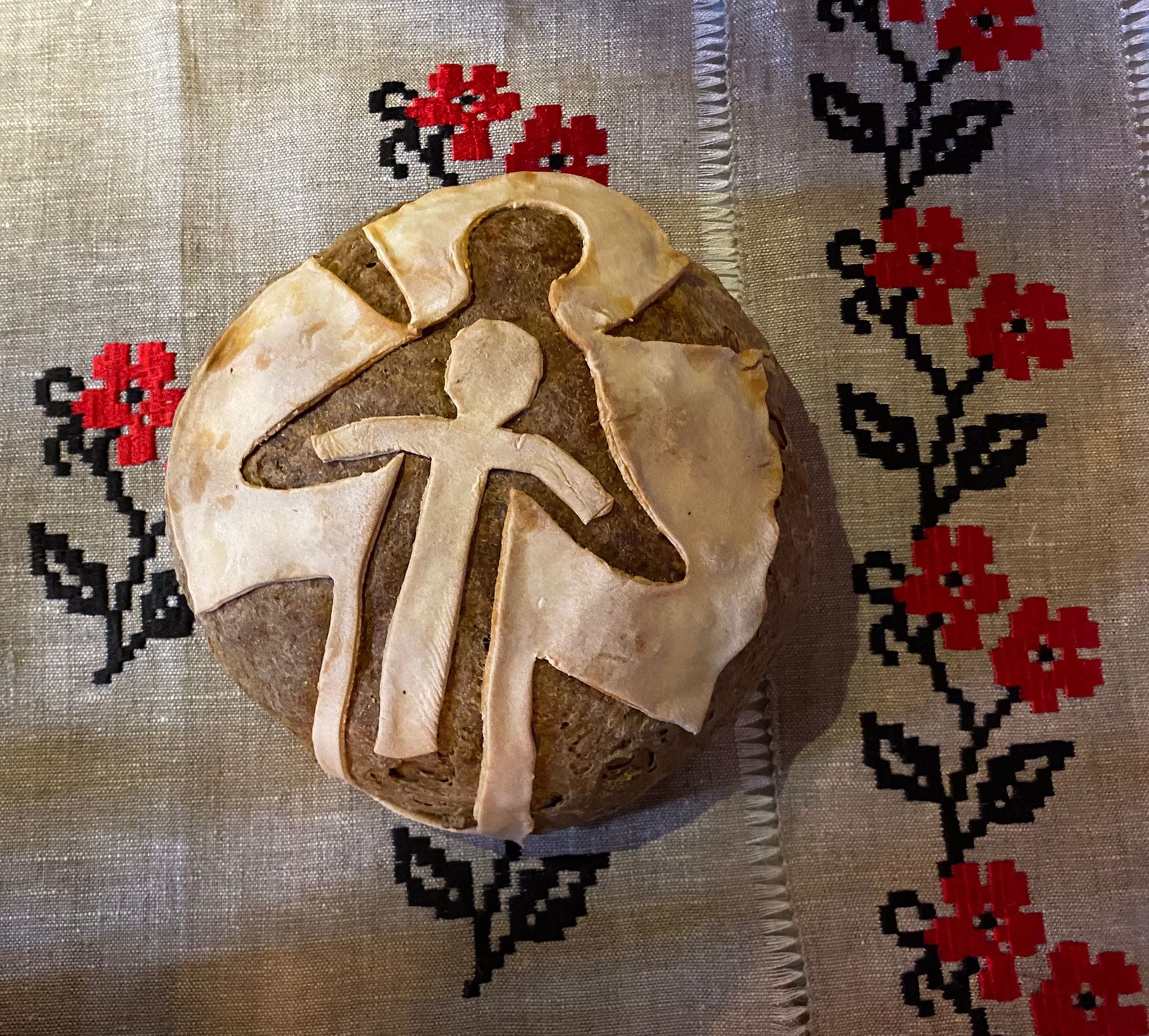 On November 27, in the Church of St. George (Fanar, Istanbul), His All Holiness Ecumenical Patriarch Bartholomew held a memorial service for the Holodomor victims in Ukraine.

“On this day, we pray for the victims of the Holodomor – the Great Famine in Ukraine, one of the greatest tragedies in human history, because it took the lives of seven to ten million pious Ukrainians during the interwar period of the twentieth century, in 1932 and 1933, at a time when Ukraine had reaped a bountiful harvest. Today, we pray for the peace of the souls of these millions. We remember their tragic end, and we must not forget such a terrible famine,” the Ecumenical Patriarch said after the service, quoted by Ukraina Moloda.

His All Holiness emphasized that the Holodomor was a devilish project of the stalinist system attempted at destroying the Christian faith and the Orthodox Church. 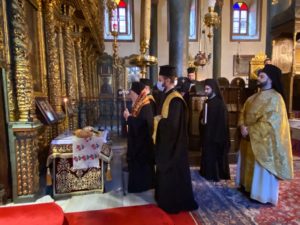 “The history of the Holodomor makes us think deeply about the importance of human dignity,” Bartholomew said.

He emphasized that the memory of the Holodomor tragedy should “motivate us to learn, act, and indicate the elimination of this global abomination that traps millions of people in suffering, injustice, and humiliation.”

“We insist that Churches and religions can inspire, strengthen, and support the struggle for freedom and justice, as well as cultivate a spirit of peace, reconciliation, and solidarity, not only by dialogue and cooperation but also by social and political support, as well as initiatives and movements in civil society to protect human dignity and fundamental freedoms, ” the Ecumenical Patriarch said. 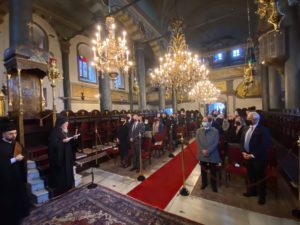