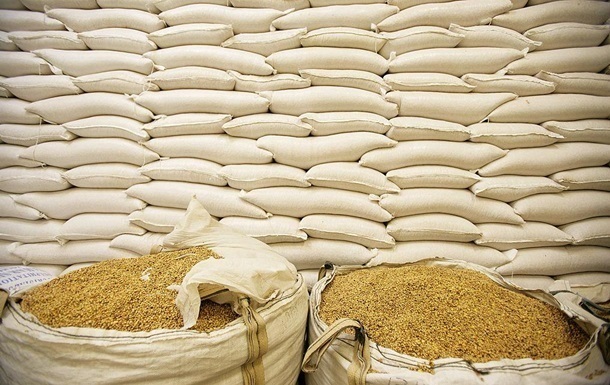 The Ministry of Foreign Affairs of Ukraine has spread a comment on the illegal export of grain by Russia from the temporarily occupied territories of the Kherson region.

“The Ministry of Foreign Affairs of Ukraine strongly condemns the criminal actions of the Russian Federation regarding the so-called expropriation of crops from farmers in the Kherson region,” the Foreign Ministry commented. – This decision of the Legislative Assembly of the Krasnoyarsk Territory is nothing more than a direct continuation of the criminal policy of the Soviet government responsible for the mass artificial famine in Ukraine in 1921-1923, the Holodomor of 1932-1933, and the mass artificial famine of 1946-1947. “By stealing grain, which the invaders refer to as ‘expropriation,’ Russia is following in the footsteps of Stalinists and Nazis.”

As a result, about 1.7 million people worldwide may face famine. “By its illegal actions, Russia is in fact robbing not only Ukraine but also foreign consumers. The United Nations estimates that about 1.7 billion people may face poverty and famine due to food disruptions as a result of a full-scale war waged by Russia against Ukraine. In addition, Russia continues to deliberately block Ukraine’s sowing campaign, destroying agricultural machinery and launching missile strikes throughout our country,” the statement said.

“The criminal export of Ukrainian grain is another evidence of Russia’s destructive actions, which, in particular, violate the core principles of the Food and Agriculture Organization of the United Nations (FAO) – ensuring food security and overcoming hunger. Such a policy pursued by the aggressor state calls into question the expediency of its membership in FAO and other international organizations,” the Ministry of Foreign Affairs of Ukraine stated. -We demand from the Russian Federation to stop the illegal theft of grain, unblock Ukrainian ports, restore freedom of navigation and allow the passage of merchant ships. We call on the international community to tighten economic sanctions in order to stop the armed aggression of the Russian Federation against Ukraine, prevent a humanitarian catastrophe and worsening of the situation with food security in the world.”

We will remind that the deputies of the Legislative Assembly of the Krasnoyarsk Territory of the Russian Federation at the meeting deputies present at the meeting “almost unanimously supported the decision to import grain from the Kherson region, which has been partially taken under the control” of the Russian Federation Armed Forces.“As there is only one cucumber production plant in the region, and since there is an acute shortage of other vegetables and grains, due to foreign sanctions, the expropriation of last year’s surplus and current crops from the Kherson region will become one of the tools providing assistance to small businesses and consumer cooperatives,” said in a press release spread on the website of the Legislative Assembly.

However, a few hours after the publication, the press release on the expropriation of grain from the territory of Ukraine was removed from the official website.