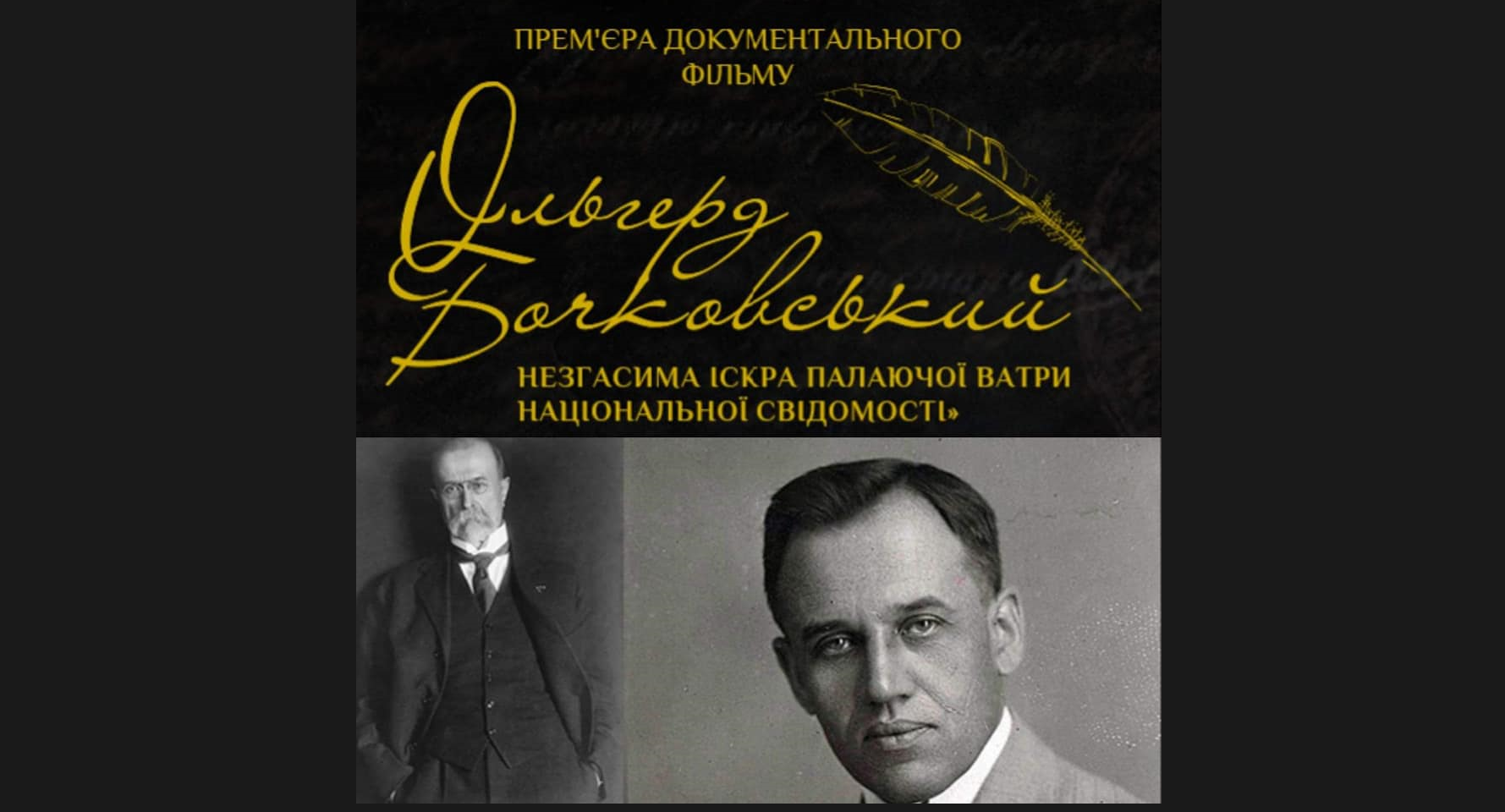 The film premiere about the activist of the Ukrainian diaspora, the “lawyer” of the Ukrainian issue in the world, in 1932-33 the head of the Committee for Support of the Starving People in Ukraine will take place in February, Espresso informs.

Film “Olgerd Bochkovskyi. The Immersed Spark of a Burning Warp of National Consciousness” was created by the public organization “All-Ukrainian Democratic Forum” with the financial support of the Ukrainian Cultural Foundation as part of a series of projects promoting the activities of the iconic figures of Ukrainian intellectuals of the twentieth century.

“We are revealing the name of one of the brightest intellectuals in the Ukrainian public opinion of the post-war times. Ukrainians, scattered throughout the world between the first and second world wars, had already fought for Ukraine’s independence, and thanks to their efforts the world learned about the problems of Ukrainians, in particular, Holodomor. It is very important to open these names for our youth, to show such films in schools and universities”, – noted at the presentation Mykola Kniazhytskyi, the author of the film idea, the chairman of the parliamentary committee on culture and spirituality.

In 1932-33 Bochkovskyi repeatedly published articles in Western Ukrainian and foreign publications, being one of the few publicists who covered the truth about Holodomor in Ukraine. So in the Lviv newspaper “Dilo” he wrote in a public address to the prime minister of France, Edward Erio, after his visit to the USSR:

“To praise Bolshevism in Soviet Ukraine now, when this unfortunate land is writhing in the dying agony of a hungry epidemic … to praise and admire in such circumstances the regime of the bloody dictatorship of Stalin in Ukraine – it is so incredibly horrible, for what there is no name and what can’t be justified! … However, do not dare to keep silent those who are free, outside the Soviet crazy house.” (” To Mr. Edward Erio, Open Letter from Prof. O. I. Bochkovskyi”, newspaper “Dilo”, September 9, 1933,)

The film “Olgerd Bochkovskyi. The Immersed Spark of a Burning Wader of National Consciousness” is an especially important component of communicating information about Holodomor and a defender of the truth abroad. On February 6, the premier film show took place in Kiev at the Oscar cinema in Gulliver. The television premiere will be held on Espresso TV on February 17 at 10:00 with rehearsal at 22:00.