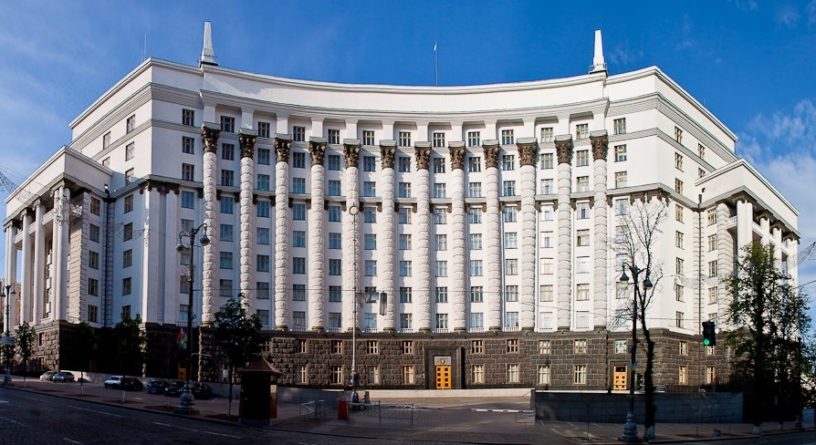 On May 21 2018 Vice Prime Minister Vyacheslav Kyrylenko held a meeting of the interdepartmental working group on the preparation and holding of the International Forum devoted to the 85th anniversary of the Holodomor of 1932-1933 in Ukraine, the press service of the Cabinet of Ministers of Ukraine reported.

Participants of the interdepartmental working group approved the concept of the forum, discussed its program, the mechanism of organizing the invitation of international guests and participants of the forum, as well as other organizational issues. According to the results of the discussions, the Ukrainian Institute of National Remembrance is tasked with finalizing the program of the international forum, taking into account the proposals, and preparing a draft decision of the Government to ensure proper financing of the forum activities.

We remind that the International Forum on the 85th anniversary of the Holodomor of 1932-1933 “Ukraine Remembers, the World Acknowledges” will be held on November 22-24, 2018 in Kyiv, in the framework of a scientific symposium, artistic actions, a memorial meeting of the Verkhovna Rada and state with the participation of the President of Ukraine and leaders of other states. It is planned to invite more than 500 foreign participants to participate in the International Forum, including heads of governments and parliaments, leaders of international organizations, scholars studying the Holodomor, representatives of educational, museum and cultural institutions.