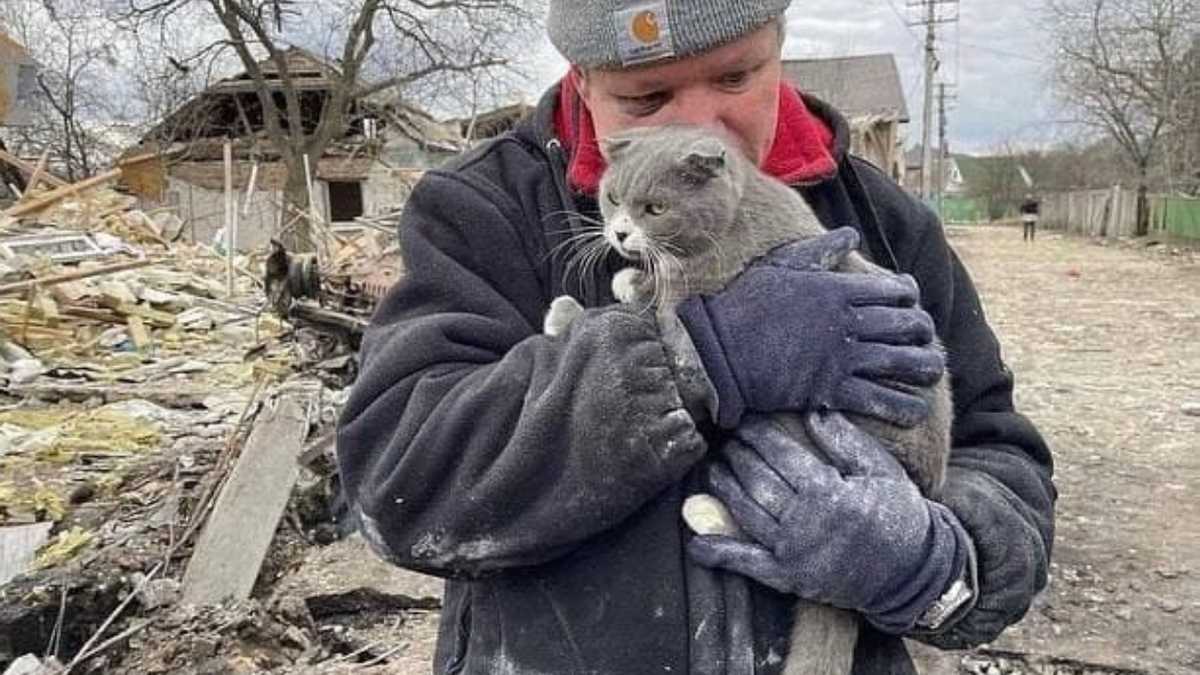 The Hague tribunal: 42 countries supported the investigation against Russia

Already 42 countries have supported the International Criminal Court’s investigation in The Hague into Russia’s war crimes in Ukraine. The Minister of Justice Denis Maliuska reported it.

All those who committed crimes against humanity and genocide are potentially persons who are already under investigation, UNN reports. If the International Criminal Court recognizes Russia’s war crimes, those involved in them may be detained in any country that recognizes the jurisdiction of that court.

Those convicted will eventually be sentenced to long-term imprisonment.

“It is difficult for me to imagine a civilized European country that would not detain or hand over to the ISS a war criminal, such as a political or military leader from Russia. Such a verdict would mean that a diplomatic passport is unlikely to help the Russians: they will be imprisoned in any European or other countries that recognize the jurisdiction of the ISS, transferred to The Hague, and receive imprisonment. That is, this is such a serious risk that the Russians are obviously very afraid of,” Maliuska said.

According to the Office of the Prosecutor General of Ukraine, as of March 25, 2,702 Russian war crimes in our country and 1,640 crimes against national security were registered.