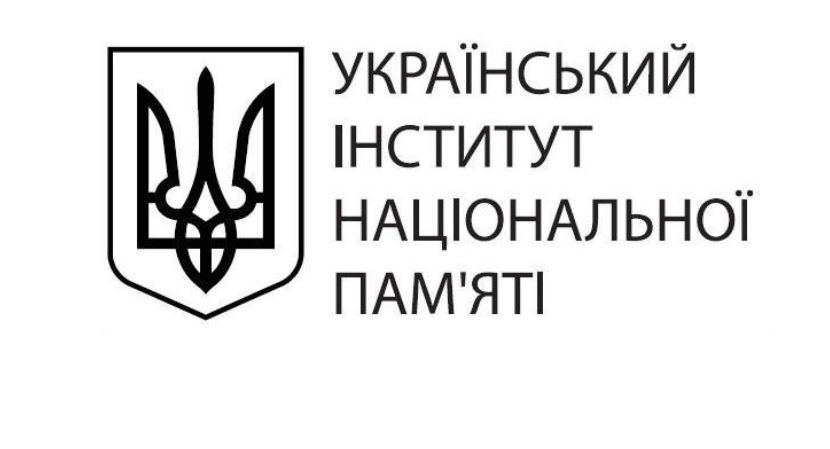 The Ukrainian Institute of National Remembrance resumes collecting information about the benefactors who saved people during the Holodomor, the All-Ukrainian Action “Humanity in the Time of the Inhumanity”, which was launched in 2009, the press service of the UINP reports.

“The purpose of the action is to honor the memory of those who helped survive the Holodomor and resisted genocidal politics. The collected stories are included in the book “Humanity in an inhuman time. Benefactors during the Holodomor”. We renew searches and call all those who know the information about benefactors during the Holodomor, send materials to the electronic address ([email protected]) and post office (01021, Kyiv, 16 Lipskaya str.) at the address of the Ukrainian Institute of National Memory with the theme “Humanity in the time of inhumanity”, – a message says.

As stated, the main requirement for materials is the reliability of the information provided, with the indication of sources (archival and published materials, oral and written evidence). The content should cover the noble acts of saviors during the Holodomor.

On the basis of the submitted materials, the Ukrainian Institute of National Remembrance plans to release a second, supplementary edition of the book “Humanity in the Inhuman Time”. To the participants of the action, the materials of which will be included in the collection, a copy of the publication will be presented for free.