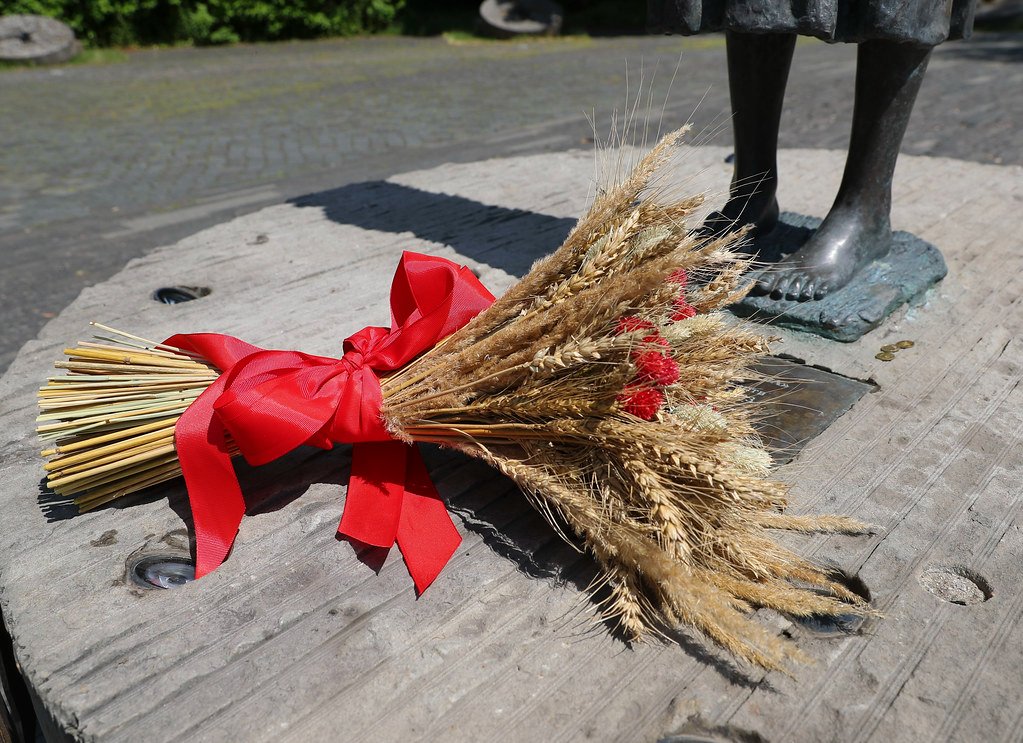 Co-chairman of the Alliance-90/Greens political party Omid Nouripour said that Germany should recognize the Holodomor in Ukraine as an act of genocide. The corresponding petition has been in the country’s parliament since 2019. He said it in an interview with the newspapers of the Funke media group on June 11, according to the Deutsche Welle.

According to the politician, “recognition of this brutal crime would be an important signal of empathy and historical awareness for the people of Ukraine.” “We, the Greens, support this initiative,” he said.

Omid Nouripour also recalled the petition to the Bundestag, submitted in 2019, regarding the recognition of the Holodomor as genocide. The petition gathered 73 thousand signatures for the required 50 thousand. The decision on this issue, however, has not yet been made. At the end of 2021, the Verkhovna Rada of Ukraine also appealed to the Bundestag with a request to recognize the Holodomor as genocide.

We will remind you that today the Holodomor of 1932-1933 was recognized as genocide of the Ukrainian people by 19 countries of the world: USA, Canada, Australia, Brazil, Vatican City, Portugal, Poland, Latvia, Lithuania, Estonia, Georgia, Hungary, Mexico, Ecuador, Colombia, Paraguay, Peru, the Czech Republic, and Ukraine.