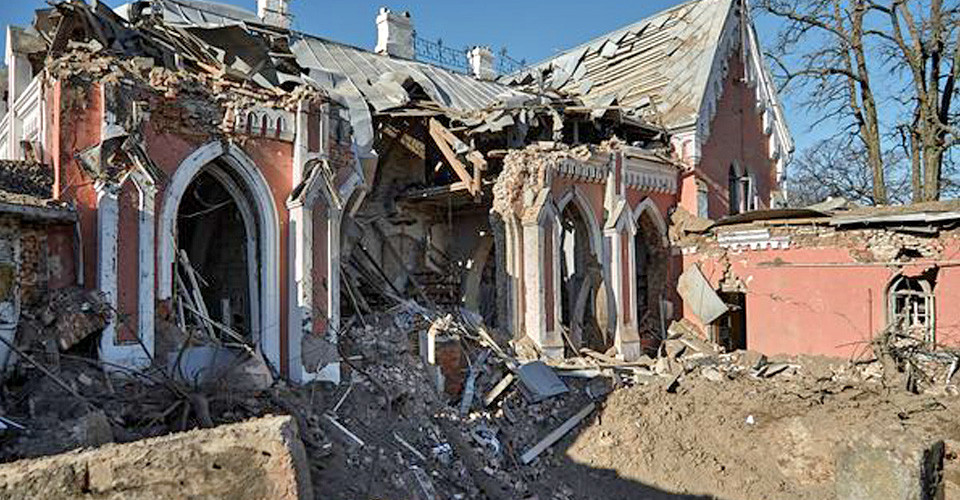 The Ministry of Culture and Information Policy of Ukraine calls on UNESCO to move the 45th session from Kazan, Russia, to Lviv, Ukraine, and to exclude the Russian Federation from the organization. After all, Russia has been systematically violating international humanitarian law and international conventions since 2014. It is stated on the website of the ministry.

Every day since February 24, Russia has chaotically dropped bombs on Ukrainian cities, killed Ukrainians, and destroyed the homes of civilians. The aggressor country does not pay attention to architectural monuments and methodically destroys Ukrainian cultural values. Historic sites are constantly under threat of artillery fire.

“A country that has started a war and uses its culture as a tool of propaganda cannot be a member of UNESCO and influence the decisions of the organization. After all, its actions show that it not only does not share the statutory goals of UNESCO but also completely contradicts them. Today, Russian cultural figures are becoming speakers of destructive Kremlin propaganda and use hate speech in their rhetoric. Such a state cannot be given the floor to protect culture,” said Oleksandr Tkachenko, Minister of Culture and Information Policy.

In occupied Crimea, the Russian army has already begun to destroy the Tavrian Chersonese and damaged the Bakhchisaray Palace of the Crimean Khans – the only example of Crimean Tatar palace architecture in the world.

Other damages and destruction of cultural and historical monuments in Ukraine are also known.

We will remind, that earlier UNESCO already called on Russians to stop the destruction of cultural values ​​in Ukraine. The second extraordinary meeting of the Committee for the Protection of Cultural Heritage adopted such a declaration on March 18. Russia was also called upon to abide by its obligations under the 1954 Hague Convention and ratify its Second Protocol. However, that did not work.