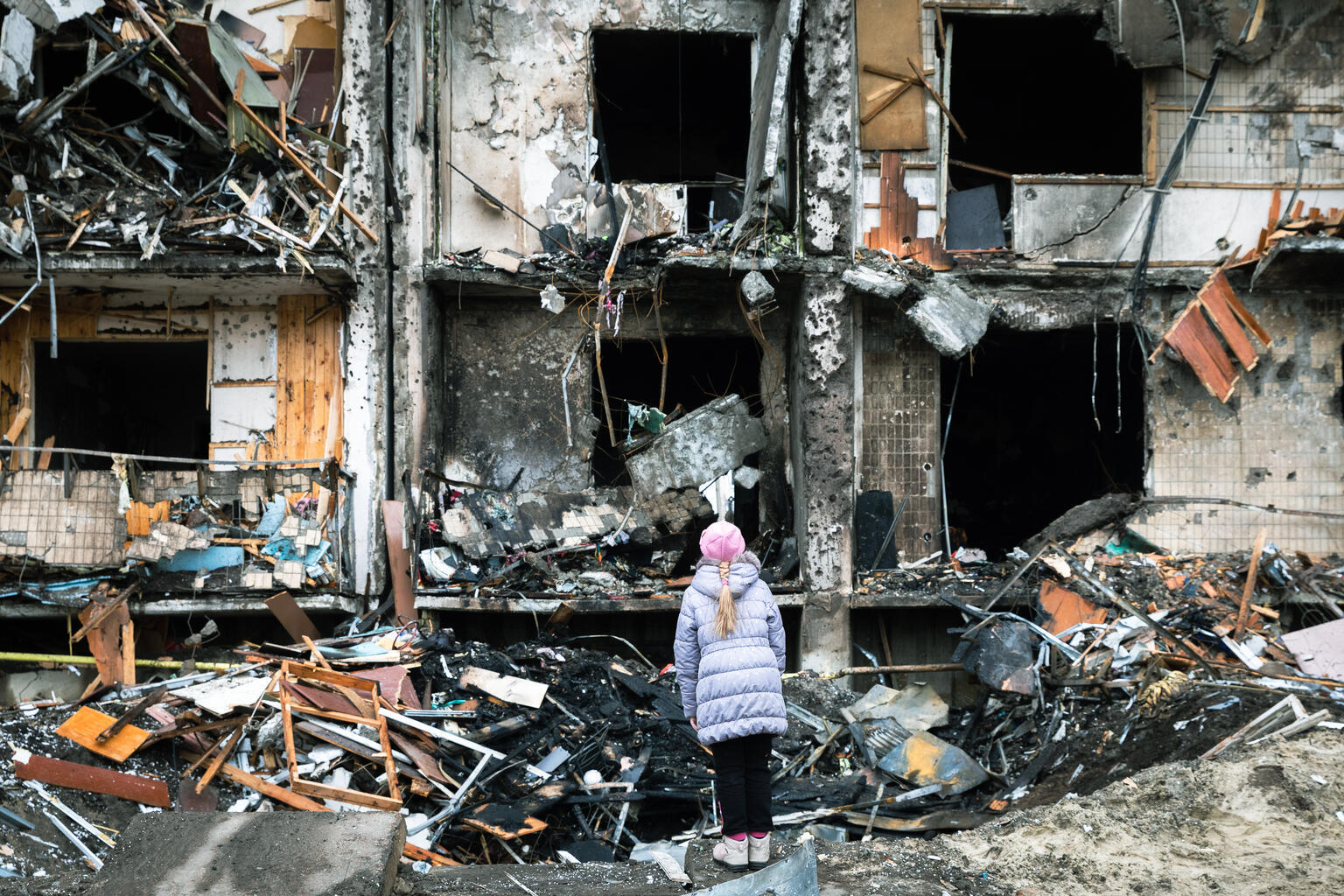 The occupiers have abducted 2,389 Ukrainian children and taken them to Russia

On March 19, Russian occupation forces illegally deported 2,389 children to the Russian Federation, who were in the temporarily occupied districts of Donetsk and Luhansk oblasts. The Ministry of Foreign Affairs of Ukraine published this information.

“Forced displacement of civilians into the territory of the aggressor state, including children, looks very like an abduction. Such actions are a gross violation of international law, in particular international humanitarian law.” the Ukrainian Foreign Ministry said in a statement.

The ministry emphasizes that by destroying homes and killing the parents, the Russian Federation is depriving Ukrainian children of parental care and putting their lives in further jeopardy in Russia.

“We call on the international community to respond to the illegal removal of children, to increase pressure on Russia to make it stop the barbaric war against the Ukrainian people,” the Foreign Ministry added.

The abduction of children, as well as hundreds of other crimes of the Russian occupiers against civilians in Ukraine, are thoroughly documented by law enforcement agencies. Those guilty of these crimes will be brought to justice.

It will be recalled that according to the 1948 Convention on the Prevention of the Crime of Genocide, the forcible transfer of children from one human group to another is genocide.