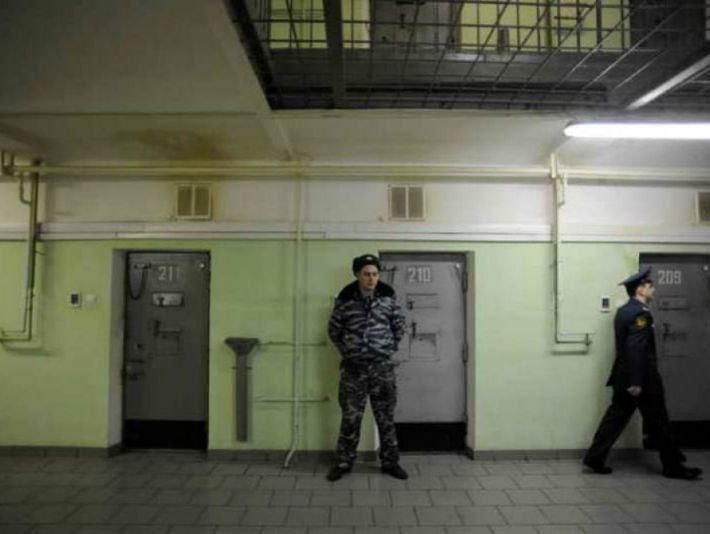 The occupiers equipped a second pre-trial detention centre in Simferopol to hold Ukrainians kidnapped in the Kherson region and Zaporizhzhia. The head of the board of the “Crimean Human Rights Group,” Olha Skrypnyk informed Public Radio about this.

“Crimea is used to hold hostages. We know that people from the occupied territories began to be brought there. First of all, from the Kherson and Zaporizhzhia regions. First, it was pre-trial detention centre No. 1. And a few months ago, a second pre-trial detention centre was opened, at the address of the colony in Simferopol. This new detention centre is designed for 450 people. We know that at the end of last year there were 110 people there, but hostages continue to be taken there,” said the human rights activist.

Olha Skrypnyk noted that the peculiarity of this pre-trial detention centre is that not all people held there have open criminal cases. Some of them are recognized by the Russian authorities, and some are not.

“For some of them, for example, for the activist from Nova Kakhovka Serhii Tsyhipa, there is even a refusal of the FSS of the Russian Federation. The Russians say that he is not there, although we have confirmation that he is being held there,” said the human rights activist.

Fabricated cases are opened against the hostages there, most often under two articles. The first one is an accusation of an act of international terrorism. This mostly concerns activists, volunteers, ATO participants, and their relatives. The second one is about the formation of illegal armed formations. Most often, the Crimean Tatars are accused of it.

As for the number of illegally detained persons in Crimean pre-trial detention centres, Olha Skrypnyk noted that currently, there are about 200 people. There are even foreigners among them. However, human rights activist says there may be much more hostages because many are not allowed to see lawyers or relatives.