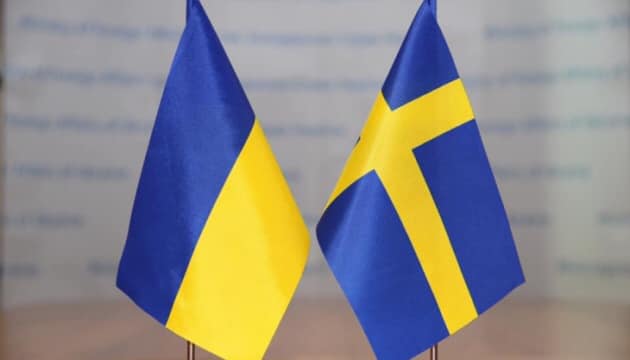 An appeal was sent to the Swedish parliament and government about recognizing the Holodomor in Ukraine as genocide. The one was initiated and written by the Ukrainian community in Gothenburg; ten Swedish organizations related to Ukraine joined it. Nordic Ukraine Forum reports about this on its Facebook page – one of the organizations that supported the appeal.

“The genocide that Russia is currently carrying out in Ukraine with the aim of destroying the Ukrainian nation as such is not the first in history. In 1932-1933, the then communist totalitarian regime, the predecessor of the current Putin racist regime, committed the crime of genocide in Ukraine — the Holodomor. Millions of Ukrainians were killed by a deliberately created famine. The destinies of millions were crippled. The horrors experienced left a deep wound in several generations of Ukrainians. Active and even more so mass resistance to the regime was stopped, part of the Ukrainian people was assimilated, Soviet/Russian identity was imposed,” the post reads.

Nordic Ukraine Forum also reminded that this Saturday, November 26, at 15:00 at Medborgarplatsen in Stockholm, during our weekly demonstration in support of Ukraine, the Ukrainian community will honour the memory of the Holodomor victims and condemn the genocide of the Ukrainian people, which Russia is committing today.