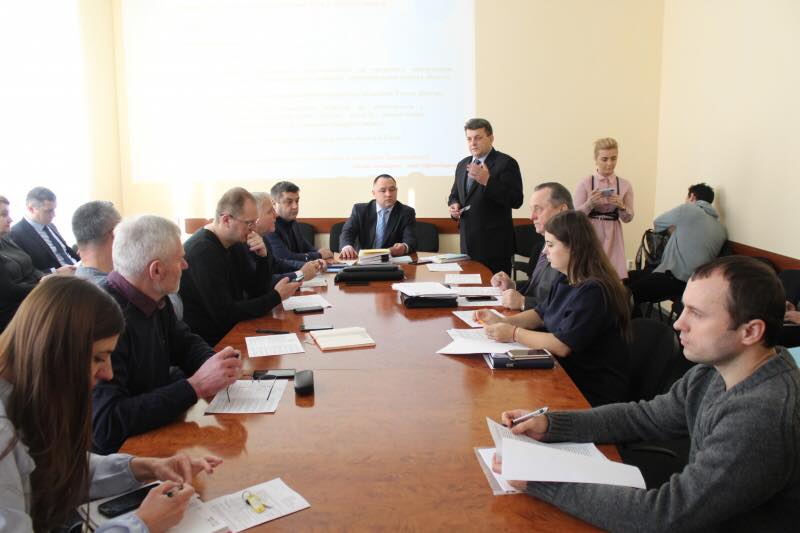 On February 7, 2019, at a meeting of the permanent Committee of the Vinnytsia Regional Council on Budget, Finance and Regional Programs, the issue of insufficient attention to the topic of the Holodomor-genocide at the local level in Vinnytsia Region was discussed, Volodymyr Bartsyos, a deputy of the Vinnytsia Regional Council, said on his personal Facebook page.
“… we found that the work on research on this topic both at the regional level and in the districts is at an extremely low level, in separate villages in places of mass burials, which are not even marked on maps, there are no crosses or memorials signs, and information about the lists of the dead needs careful refinement and further research. In particular, it needs updating and reprinting the “Book of memory of the Holodomor victims of 1932-1933 in the Vinnytsia region.” A recent example: about 2.5 thousand people died in the village of Britsky, and only 245 people were registered in the lists and registers, which comprised in 2006-2008. A similar situation is typical about other villages in the region, a lot of time has been lost and many witnesses have already been lost, inactivity is inadmissible,” the MP said.
Also, according to Volodymyr Bartsyos, there is a necessity of reprinting the scientific works of one of the first Holodomor scholars in Podillia, professor Ilya Shulga (years of life 1921 – 1993). There was a proposal to create an editorial team with the participation of scientists, writers, ethnographers, members of the family of Professor Ilya Shulga in order to prepare a new edition of scientific works and research, biography and memoirs of the professor.