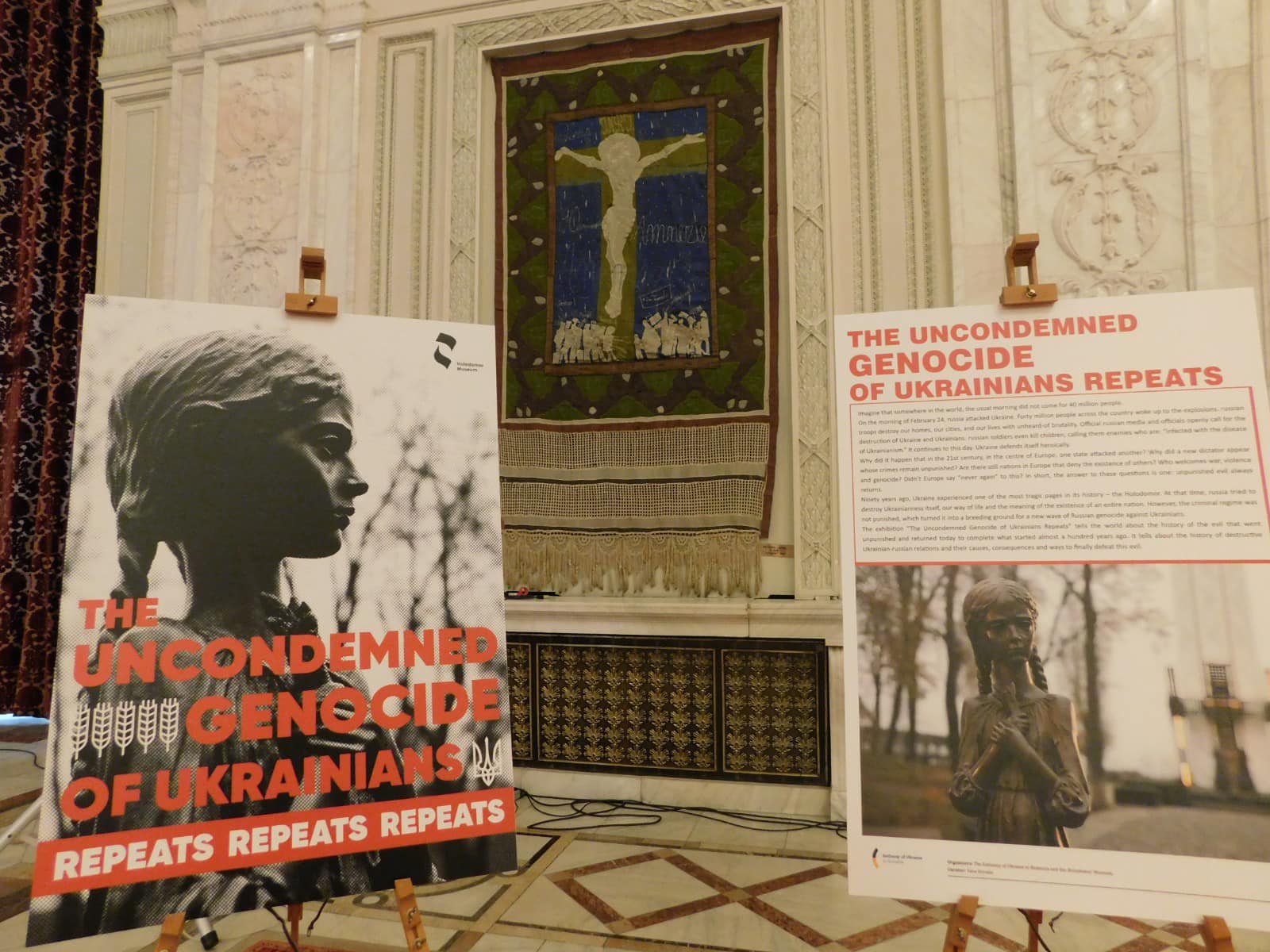 The Romanian Parliament recognized the Holodomor as an act of genocide

On November 23, both chambers of the Romanian Parliament voted at a joint meeting to recognize the Holodomor as an act of genocide, Radio Svoboda reports.

The main provisions of the document are provided by the Romanian resource Agerpres.ro

Radio Svoboda notes that at the parliament session, a statement on the recognition of the Holodomor as an act of genocide was read out by the deputy from the group of national minorities, Nicolae Miroslav Petreţchi.

The document expresses solidarity with the Ukrainian people and pays tribute to the victims of deliberate starvation. The declaration also condemns the criminal way, in which Romanians from Bessarabia were subjected to deliberate starvation and forced collectivization in 1946-1947.

“It is something unbelivable that in what is probably the most fertile region of our continent, due to state policy, an extremely large number of citizens were deported, and survival in many ways became possible only because of cannibalism…. Dictatorships threw human rights into the dustbin – the right to property, the right to ethnic and religious affiliation, the right to education, to work and, finally, even the right to human dignity or to life. We strongly condemn this policy, these actions. (…) Today, we are not responsible for what happened 90 years ago, but we are responsible for what is today and what will be tomorrow,” deputy Sabo Odon said during the speech.

Before the session of the parliament, Romanian deputies attended the presentation of the exhibition of the National Museum of the Holodomor-Genocide “Uncondemned Genocide of Ukrainians Repeats”.

Photo. The exhibition opening “The Uncondemned Genocide of Ukrainians Repeats” in the Parliament of Romania. November 23, 2022. Source: Embassy of Ukraine in Romania.