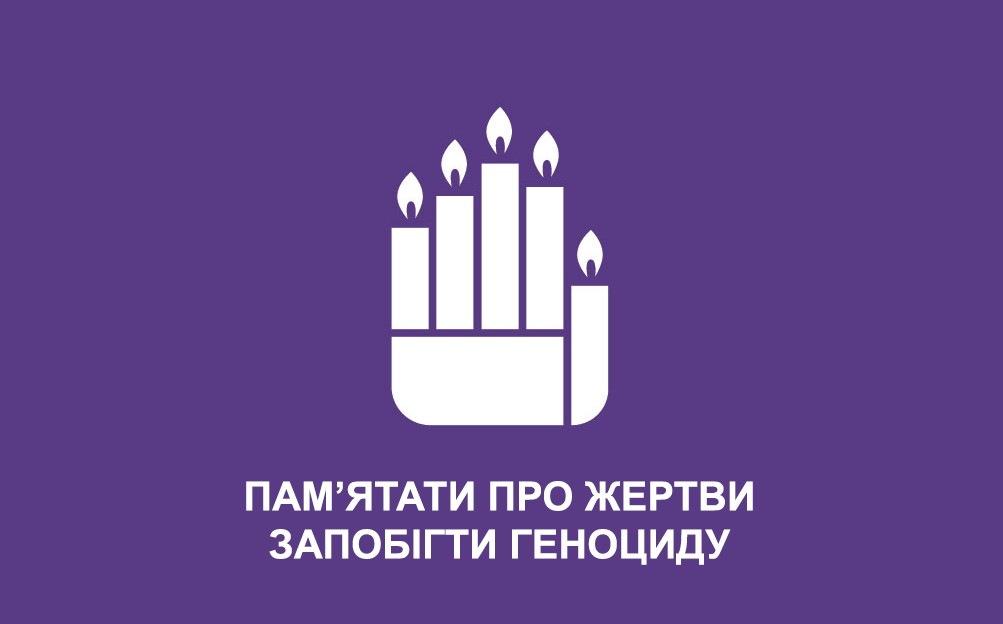 The world commemorates the victims of the crime of genocide

Since 2015, with the proclamation by the UN General Assembly a resolution the International Day of Remembrance of the Victims of the Crime of Genocide, the commemoration of their human dignity and the prevention of this crime is celebrated on December 9 all over the world. The date was chosen due to historical circumstances: in 1948, the General Assembly of the United Nations adopted the Convention on the Prevention and Punishment of the Crime of Genocide. One of the authors of the Convention was the American and Polish scientist-lawyer of Jewish origin Raphael Lemkin, who introduced the term “genocide” as a concept and developed it.

The purpose of the Day is to honor the memory of the people who became victims of genocide and prevent such crimes in future.

Section 2 of the Convention on the Prevention and Punishment of the Crime of Genocide defines as genocide one of the following actions committed with the intent to destroy, in whole or in part, a national, ethnic, racial or religious group as follows:

(A) Killing members of the group;

(B) causing serious injuries or mental disorders to members of such a group;

(B) deliberately creating such living conditions for a group that are intended to fully or partially destroy it physically;

(D) measures designed to prevent childbearing in the environment of such for a group;

(E) forced transfer of children from one human group to another “.

Ukraine ratified the Convention in 1954.