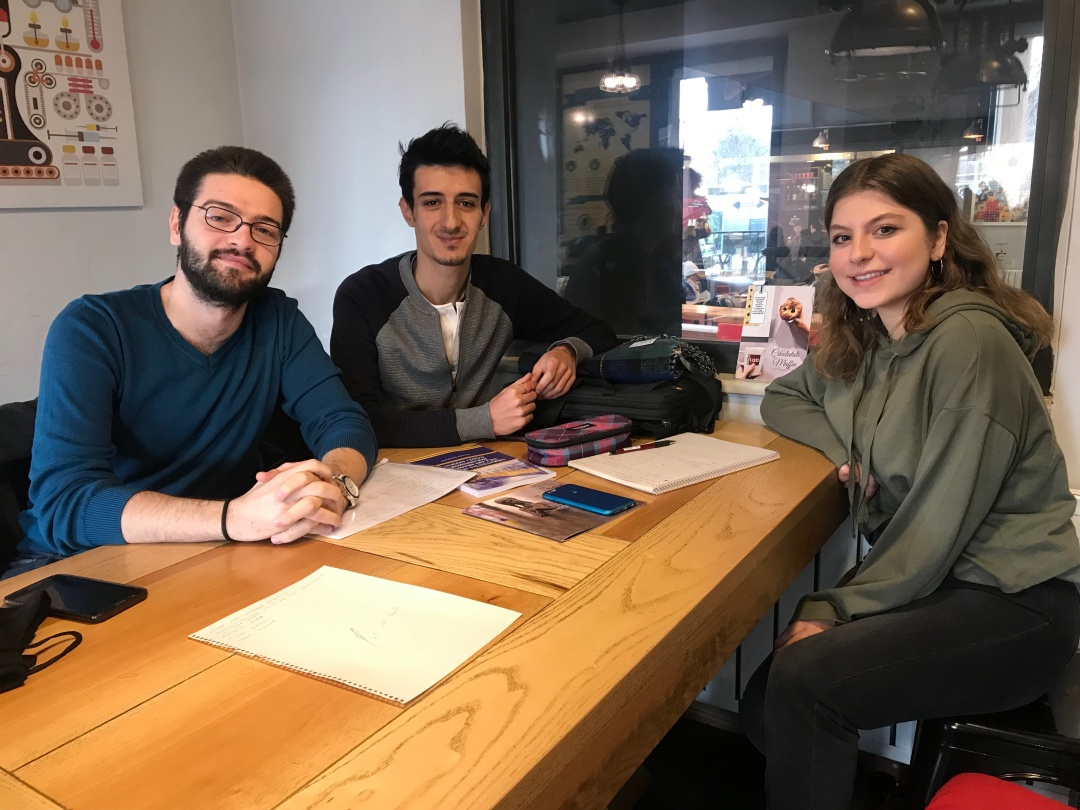 Turkish students will held a research project about Holodomor in Ukraine

Students from the Middle East University volunteered to be interested in the topic of the Holodomor in Ukraine, reports Ukrinform.

“We are interested in Ukraine, its history. When we learned about the Holodomor, we wanted to know more and began to seek information. We did not expect it to be so difficult. There is no so much information in foreign languages, in particular in Turkish. In fact, it’s not easy to make a true impression of that period. The positive thing is that new books have recently been released, which is very important,” the students told about their work.For the study of the Holodomor in Ukraine, Cardellen Adjar, Furkan Durgutlu, Volkan Aydiner took up. Not only do they explore sources and work with archives, they also communicate with people and specialists who know about 30-ies and listen to their memories. Subsequently, students intend to continue their scientific work on this topic.