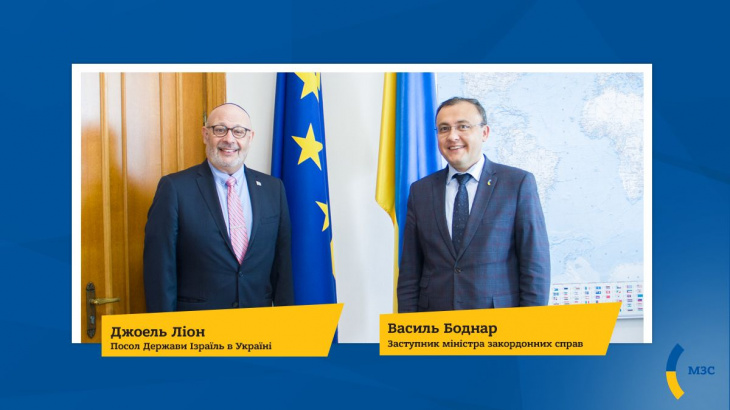 We remind, that on August 19, 2019, the Prime Minister of Israel Benjamin Netanyahu visited the National Museum of the Holodomor-Genocide.