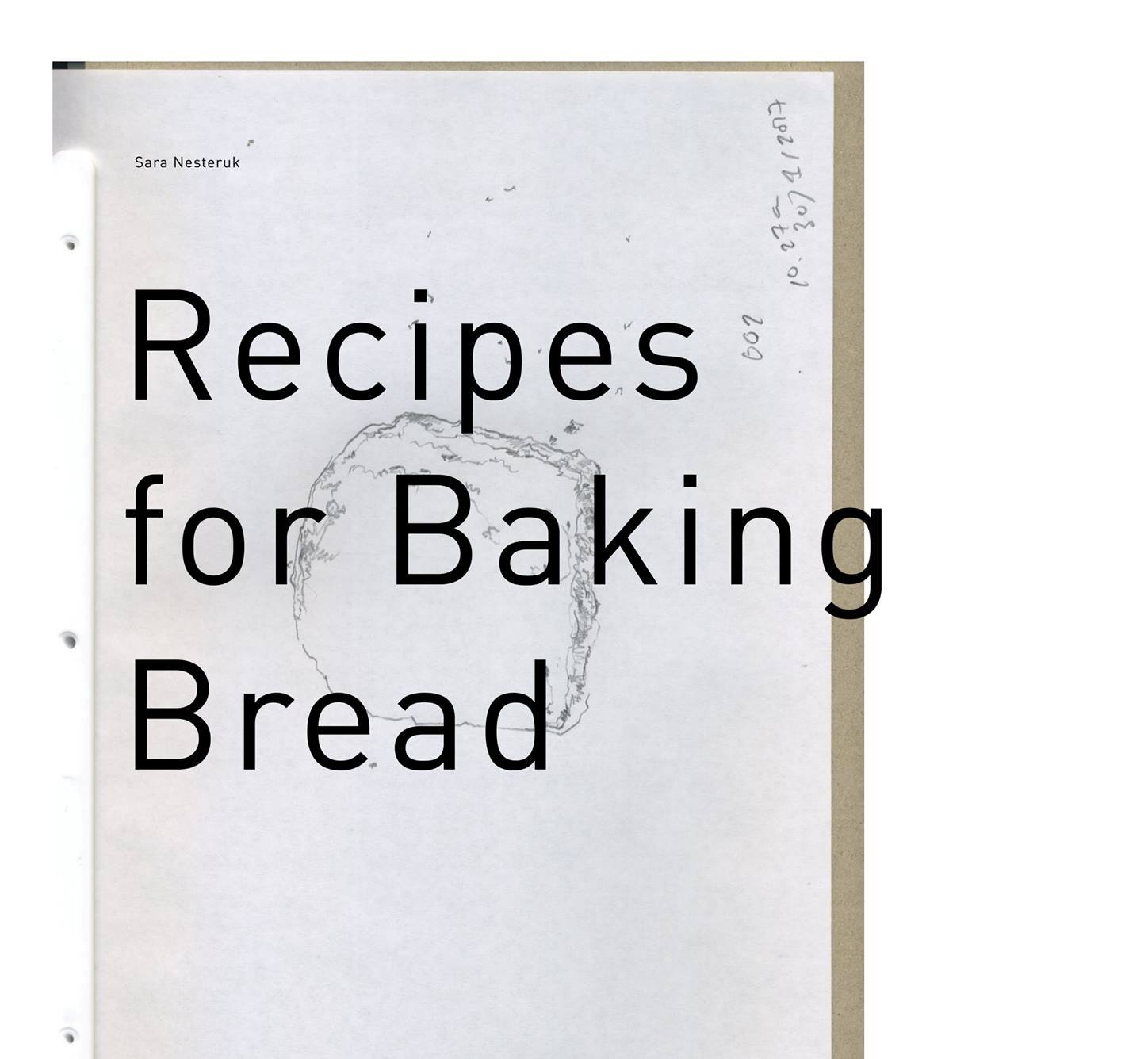 The project “Recipes for baking bread” is the first experimental art project of the Holodomor victims’ Memorial, an attempt of visual representation, personal understanding of the history of Holodomor through animation tools.

The project is based on the collaboration of Sara Nesteruk (UK) with the National Museum Holodomor victims’ Memorial (Ukraine) and is a part of her Ph.D. research work at the Leeds University under the leadership of Dr. Lisa Stensby and Professor Simon Maurice. The research was also supported by the University of Hudders field, and the stay in Ukraine, exhibition and trip to Ukraine – by the Arts Council of England.

During August 23-31, 2017, the designer and animator Sarah Nesteruk worked with the museum’s collection, which resulted on the artistic impressions from the collection: drawings, notes, memories, fragments and ideas. On their basis the artist created a new animation every day, which is telling about a separate episode or a view at the whole history of Holodomor. The finished works, as they appeared, were exhibited in the Memory Hall of the Holodomor victims’ Memorial. The presentation of work to the general public took place on August 31, 2017, when the researcher represented her completed work and told more about her own research, the expected result of the project, the means of creation.

Animations were exhibited in the Hall of Memory of the Museum since 1st till 10thSeptember 2017.

The idea of​​ the “Recipes for baking bread” project is to tell the story of the Holodomor, a genocide committed by the Soviet authorities on relation to Ukrainians in 1932-1933.

The intention for ​​the final film is to create of series of recipe videos – straightforward recipes for baking Ukrainian bread. The visuals will show, strength, struggle, farming, memories, recollections and inner meanings behind the recipes. The histories

The final films are due for completion and broadcast in 2020. I am working at the museum on research, ideas for combining processes with archive material, testimonies, survivor’s stories, historical data and factual objects of exposition”.- says Sara Nesteruk about her project.

Day 4
Saturday 26th August 2017
I have been responding to archive photos drawings, and sketches, from digitized material form the archives at the museum. Showing farming life, markets, life before Holodomor, community, and the story of one family, photographed by a member of the family, whose eldest son died.

I made a movies, in the offices at the  museum. inspired by this promo for the army learning,by why not associates. Experiment with drawing, illustration, and motion.

Day 7.
Exploring space, place and histories. The towns and people who disappeared,  a memorial to lost places, and the creation of new. Music, song, the voice of the individual and the collective, the role of song to carry histories, decisively, and with truth, random, and remaining. Ukrainian song spirit.

Day 8
Movie 1
Survivors testimonies.
A collection of material, photographs, texts, and survivors stories, published in Ukrainian
in 1991. Drawings of, and from the book, names of the survivors included, and other factual
and fragmented information. The drawings were created in the museum
on paper.

Movie 2.
Maps, A response to a collection of digital, layered maps. Showing areas affected by  the loss, and requisition of grain and areas where support was given from the government. Total losses and the shapes of the country.

The final video of the project