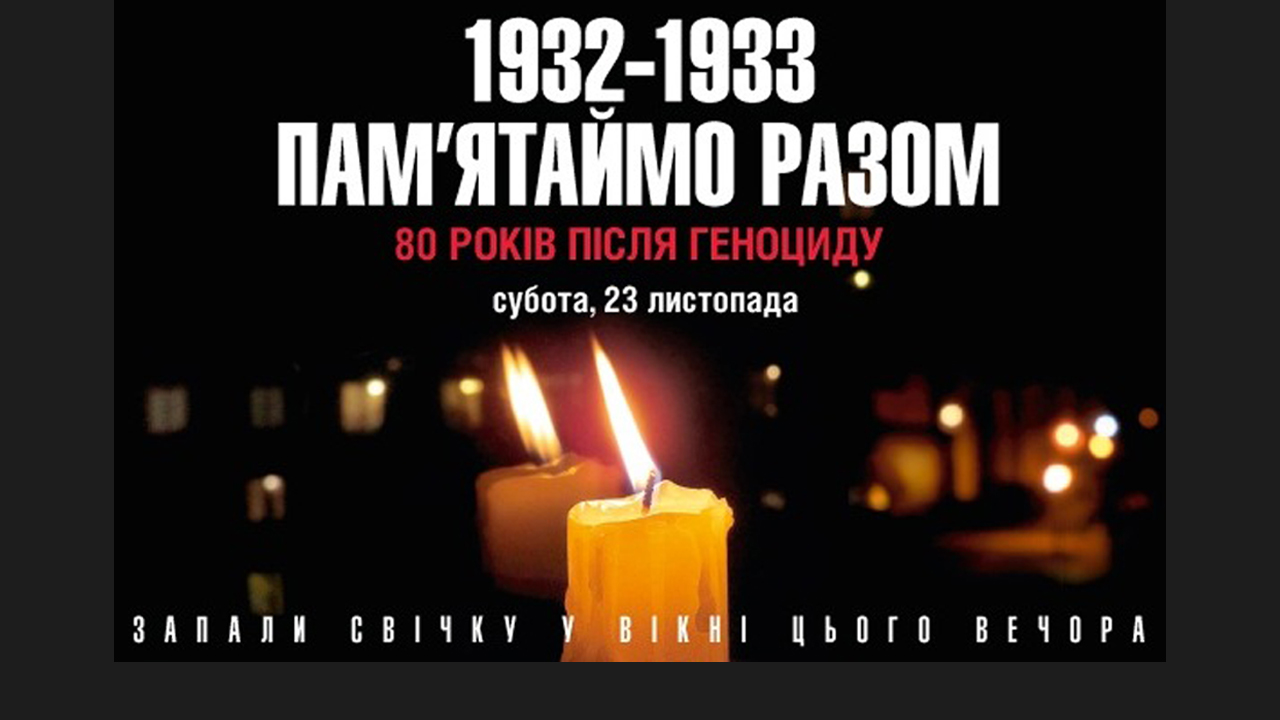 Stalin’s unpublished directives of November 1932: the Kremlin and the “black board”

Attention is drawn to the need to find new documents testifying to the role of the Central Committee of the CPSU(b) and personally J.Stalin in pushing for the introduction of measures of administrative and repressive pressure on the peasants during the Holodomor period of 1932–1933 – the “black board” regime. Two such directives are named: the resolution of terror in the Kuban, which was used by L. Kaganovych, and a telegram dated November 8, 1932, threatening to apply similar repressions in other regions of the USSR if grassroots leaders do not succeed in grain procurement. The text of the latter was restored using hermeneutic tools.