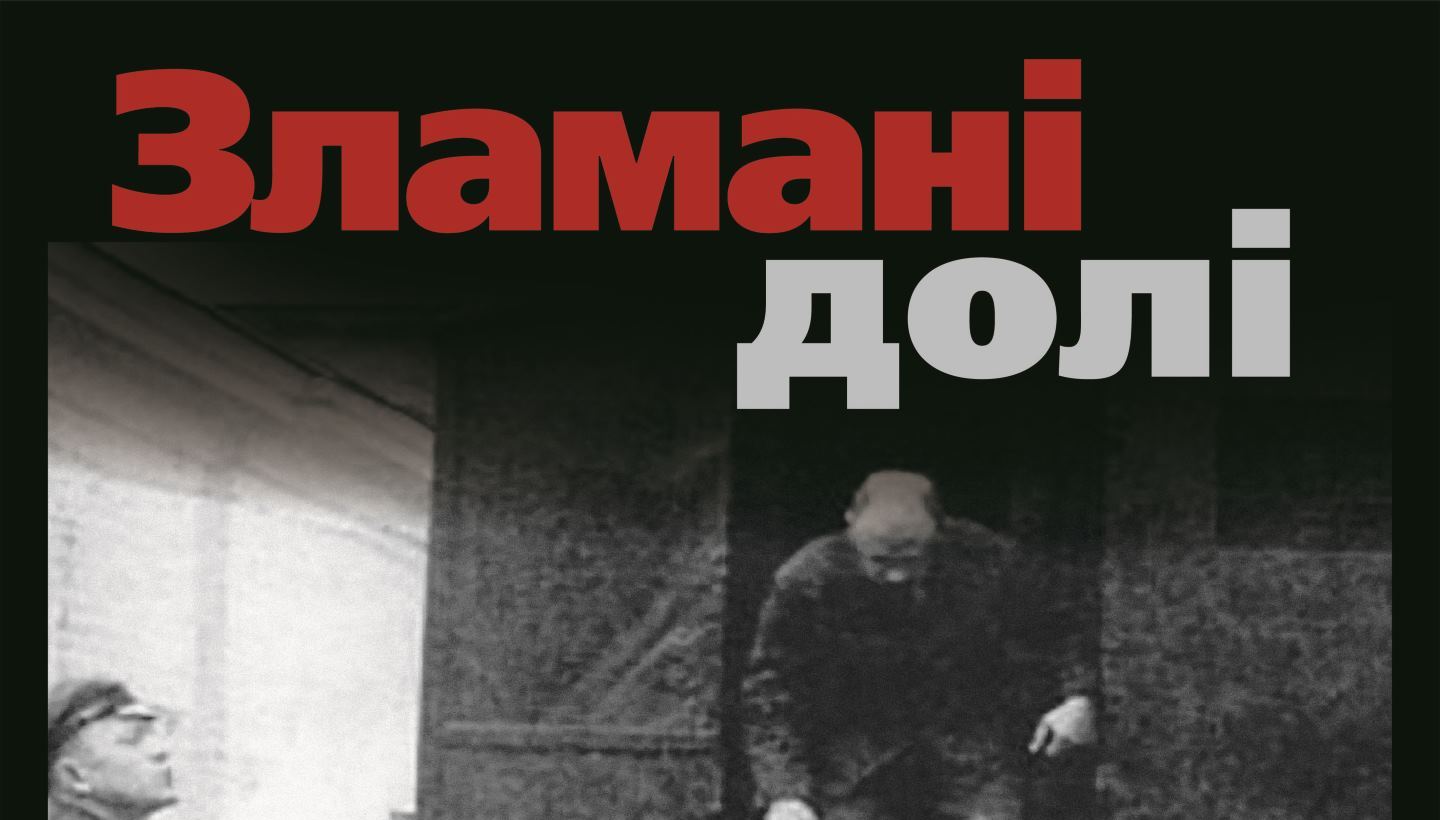 Broken fates: communist terror in Ukraine in the 1920s-1950s

“Ah, we should shoot the whole Ukraine, but, unfortunately, we can notю

But you, the Ukrainian intellectuals, we will destroy all.”

Solomon Brook, щne of the investigators in the case of
the Union for the Liberation of Ukraine

The exhibition was prepared by the International Charitable Fund “Ukraine 3000” (Head of the Supervisory Board—Kateryna Yushchenko) within the “History Lessons” program together with the State Archives Department of the Security Service of Ukraine and the Kyiv Department of the Vasyl Stus Ukrainian Union “Memorial”. The goal of the exhibition is to inform the world and Ukrainian community about the system of repression carried out by the communist (Stalin’s) regime in the 1920-50s against Ukrainian people in order to suppress any aspirations on the Ukrainian state identity.

The exhibition consists of 24 posters which reflect the mechanism for repression against all layers of Ukrainian society—the farmers, the intelligentsia, the military, the political elite, and the clergy. The exhibition shows the forced repressions of the NKVD of the USSR against the national liberation movement, against the civilian population in Western Ukraine, post-war repressions against Ostarbeiters and prisoners of war.

Curator of ther exhibition is Olesia Stasiuk, PhD in History, Head of the program “History Lessons”

The materials used in the exhibition are from:

State Archives Department of the Security Service of Ukraine

Centre for the Study of the Liberation Movement