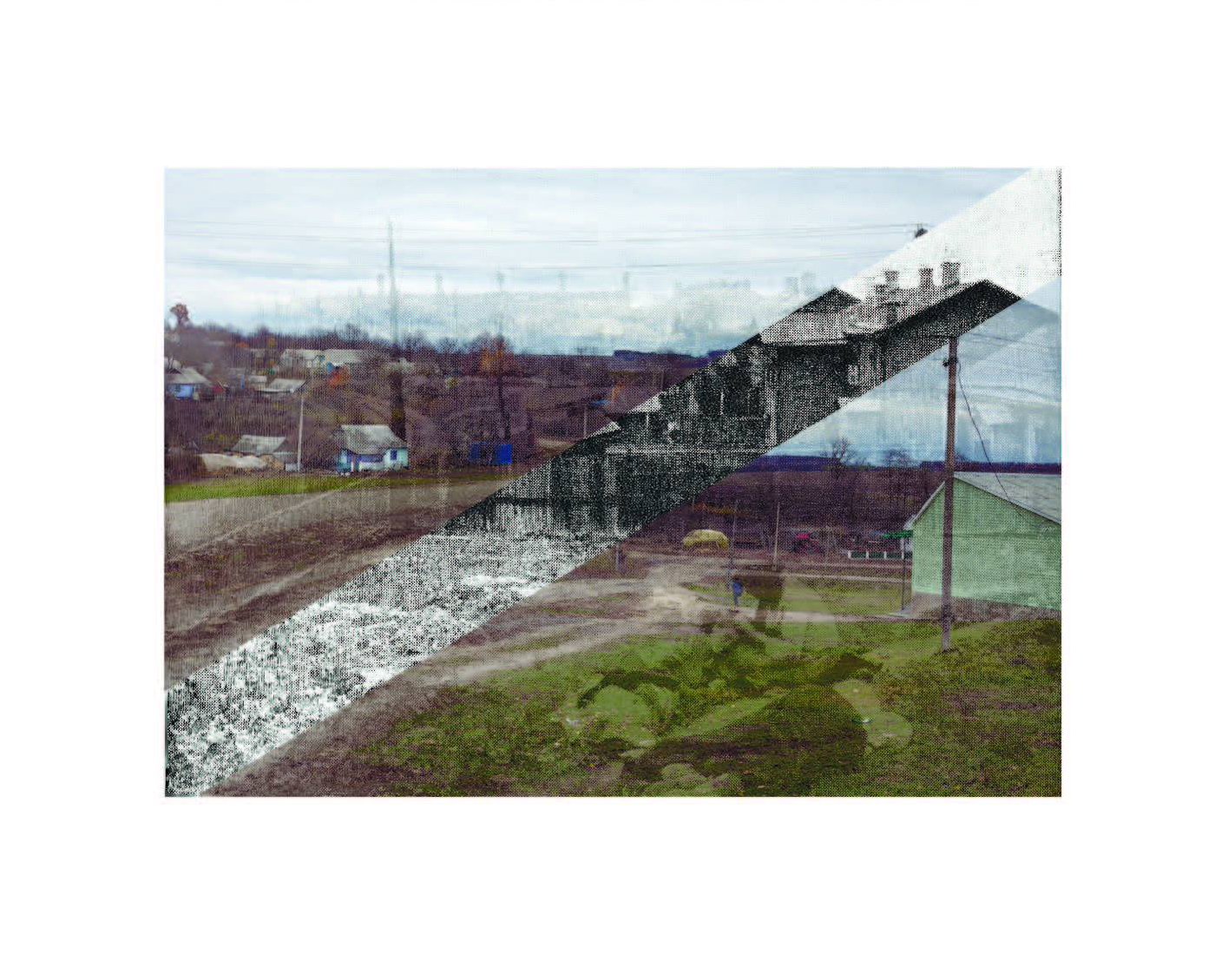 Photo exhibition “Masks of Holodomor” was exhibited in the National Museum “Holodomor Victims Memorial” from February 7 to February 28, 2018, as artistic author’s reflections on the Holodomor topic.

The basis of the exhibition were photo collages created with the photos of the artist Samara Pearce (United Kingdom of Great Britain and Northern Ireland) and her great-grandfather, Austrian engineer Alexander Wienerberger, who lived in Kharkiv in 1933, and took historical photographic evidences of the Holodomor-Genocide on the streets of the Ukrainian SSR with his camera “Leica”.

In 2013, Samara Pierce came to Ukraine for the first time, walked through the streets, which her great-grandfather used to walk through, and combined photos by imposing modern images on top of the historical ones. This artistic plan in 2014 was the basis of the art-book / photo album “Masks of Holodomor”, which now gave life to the exhibition with the same name. By such an artistic method, the author emphasizes the fact of the long-term silence and concealment of the truth about Holodomor, which eventually became well-known.

‘Masks of Holodomor’ combines historical images of the Ukrainian famine of 1933, taken by Alexander Wienerberger; with images made by his great grand-daughter and author of “Masks of Holodomor”. When considered alongside Weinberger’s original images, the combined photographs of the then and now, permit the reader to consider this part of history in a new light.

The combined show historical distance that with the benefit of hindsight, allows us to reflect upon the original restraints imposed on the region by Stalinist rule. They depict both the dead in mass burial sites where bodies were finally laid to rest in unmarked graves, and the dead and dying people of Ukraine, who were out on the streets of Kharkov in their search for food.”

The author about her project “Masks of Holodomor”

The presentation of the “Masks of Holodomor” exhibition took place during the visit of Samara Pearce to Ukraine. At the meeting with scientists and journalists at the Holodomor Victims Memorial, she talked about the life of her great-grandfather and her family, as well as her work on informing the British society about the genocide of Ukrainians.

The exhibition “Masks of Holodomor” is available for temporary exhibition in other cities, in the museums and exhibition spaces of Ukraine. It consists of 12 large-sized photographs in format 85×60 cm.