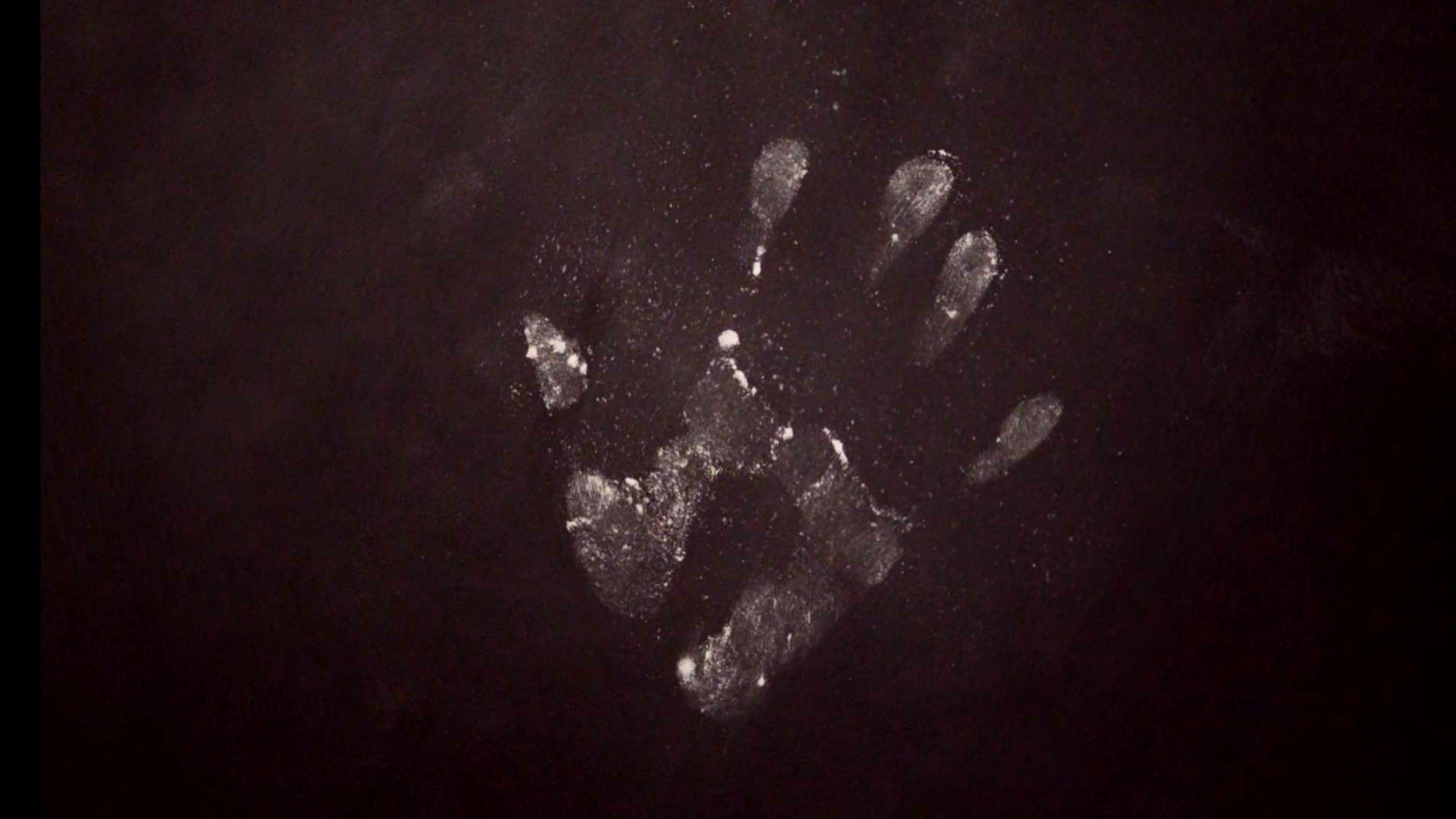 Educational film about the Holodomor will present to teachers at the museum.

The film is focused on school audience, that’s why in Ukraine the first who will see being the Kyiv school teachers of history, whom will present the film Ambassador of Canada to Ukraine and President of the Canadian Museum for Human Rights. Later the film will be used during the tour and interactive lessons in the museum and will be distributed to educational institutions of Ukraine.

In the film it has been investigated the role of the media in overcoming the silence around violations of human rights. It also raised the important question: what is the role and function of the media in shaping public opinion on human rights violations? What can we do as individuals, as communities, as nations, to ensure that genocides such as the Holodomor never happen again?

The storyline focuses on the international press that was published information about the Holodomor. The central focus is the fight of the media: Walter Duranty, who sympathized with the policies of Stalin and denied that Ukrainian mass murder in 1930, and journalist Gareth Jones and Malcolm Muggeridge, who tried to tell the truth.