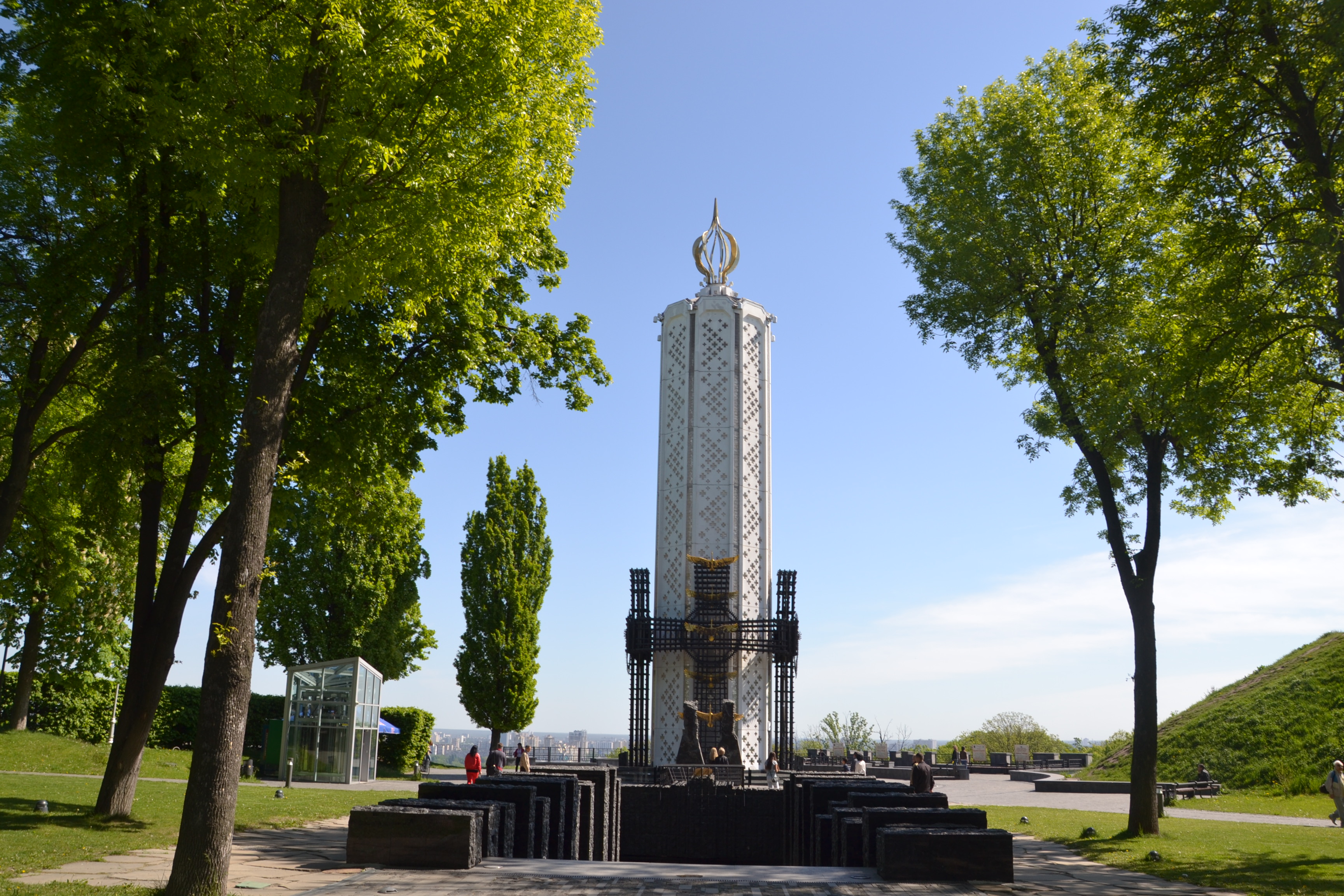 Comments and suggestions from the public were accepted by June 20, 2019 at the postal address: 3, Lavrska St., Kyiv 01015, Ukraine (National Museum “Holodomor victims’ Memorial”) and to the e-mail address: [email protected]

There were no suggestions and comments on renaming from NGOs and citizens of Ukraine. The renaming was supported by the Association of Famine Researchers of Ukraine, the  NGO All-Ukrainian Human Rights Protection Organization Memorial named after Vasyl Stus, the charitable organization “International Charitable Foundation for the Development of the Holodomor victims’ Memorial, the Public Committee for 1932-1933 Holodomor-Genocide Victims Memory Commemoration, Holodomor Research Institute.