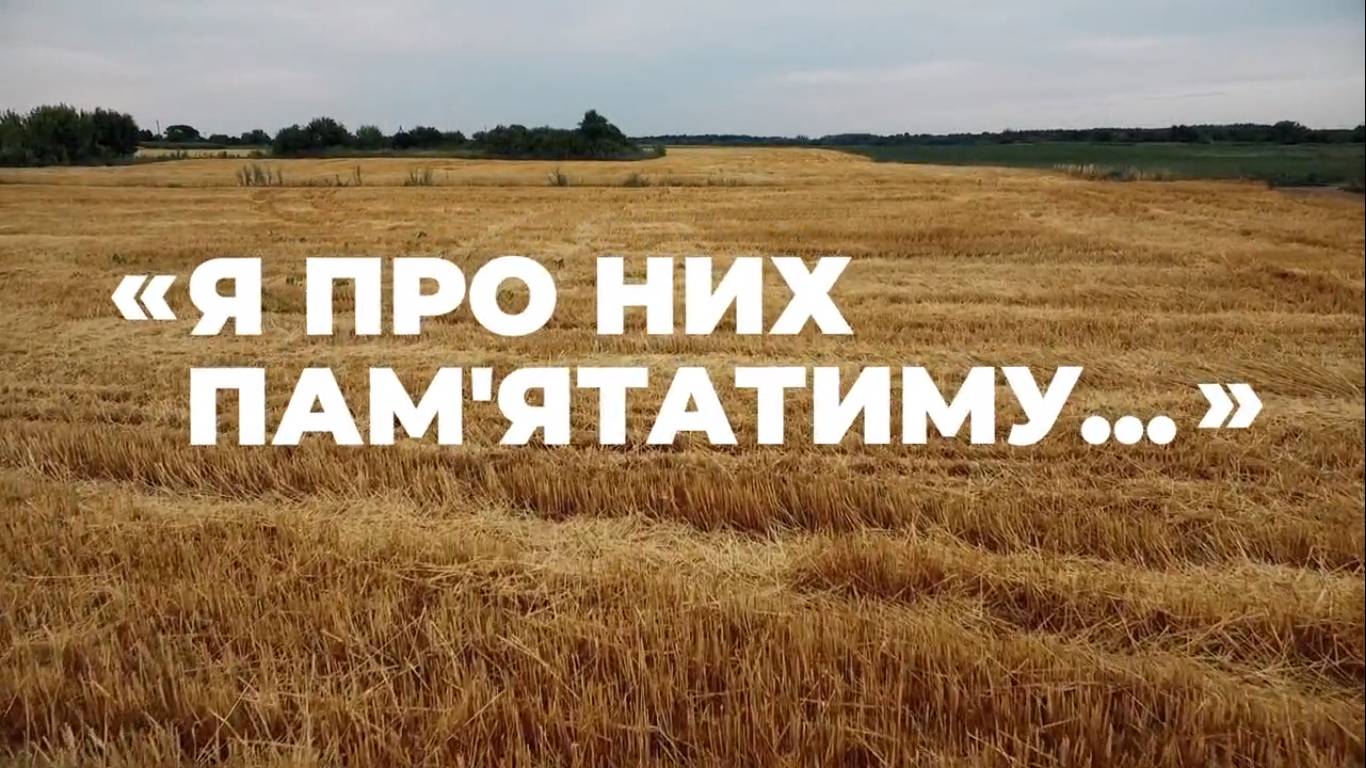 Presentation of the Movie “I Will Remember Them”

Where: National Museum of the Holodomor Genocide (Kyiv, 3 Lavrska Street).

On November 22 at 12:00, the holodomor Museum will present the new movie “I Will Remember Them”, where through the questions of 11-years-old main hero Yurko to his father, the history of the Holodomor and inknown facts about it are told. The main hero is the grandson of Mykhailo Illyenko, the scriptwriter of “Toloka” movie, which covers 14 important fragments of history of Ukraine, including the Holodomor.

In the cinema, at pre-premiere screening of the movie, the boy asks a range of questions about the gencoide of Ukrainian nation: “Why did people die?”, “Why did the Holodomor happen?”, “What is genocide?”, “Who is guity?”. He discusses them with his father. The mechanism of the crime are analuized in detail, such as “law on 5 heads of grain”, grain procurement campaign, passport system, “black boards”, ban for going abroad. The consultants of the movie were top researchers Olesia Stasiuk, Roman Serbyn, Volodymyr Serhiychuk, Vasyl Marochko, Fedir Turchenko, Inna Shugalyova, Meroslava Antonovych, Andrii Kis. Film is producted by “Eurasia-Media.”

Accreditation by the link.