Holodomor in the Donetsk region. Photos by Marko Zhelizniak

Marko Zhelizniak was an amateur photographer from the farm Romanivka in the Donetsk region. He left a true chronicle of destroying Ukrainian village of Udachne in the late 1920s —  early 1930s. His photos show collectivization, dekulakization and destruction of farmers, confiscation bread and exile to Siberia.

Marko Zhelizniak was fond of photography, since he was 12 years old. During the Holodomor, he was invited to work as a photographer in the NKVD, but he disagreed. To save the family from starvation, he exchanged his awards from the First World War for two pounds of bread and, together with his family, moved from Romanivka. In Hryshyne (later Krasnoarmiysk, now Pokrovsk) he worked at the plant. In 1933, he had to return to Romanivka. In 1934, the he had conflict with the head of the village council, and was convicted of theft of collective farm bee-garden. He was sentenced to 5 years of prison with eviction. Marko Zhelizniak appealed. The case lasted for almost a year, but finally it was closed.

There are not so many photos certifying the crime against the Ukrainians by Soviet regime. And Marko Zhelizniak fully understood the significance of his photos. His son confirmed, “What is now an ordinary photo, that tomorrow will be history.”

The photos of Marko Zhelizniak were taken as a basis for the documentary films “Moments of our lives”, “Symphony of Donbas”, “Holodomor”, and others. These photographs are extremely valuable in preserving the truth about the Holodomor. They are often printed in textbooks and monographs. 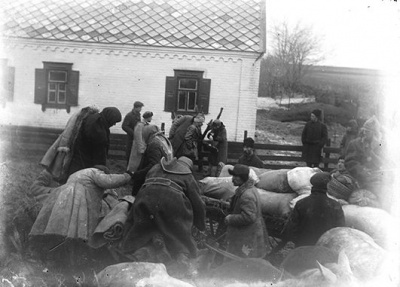 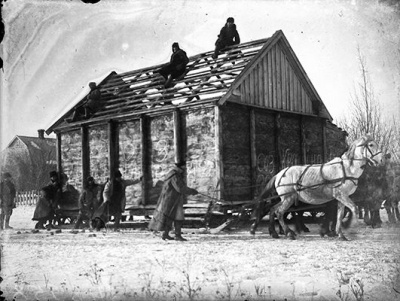 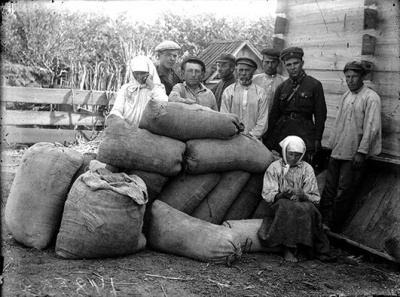 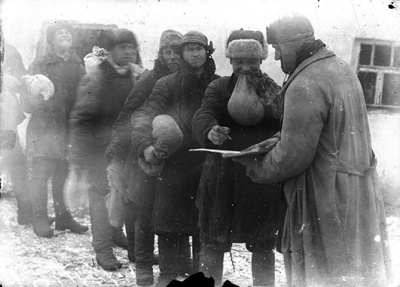 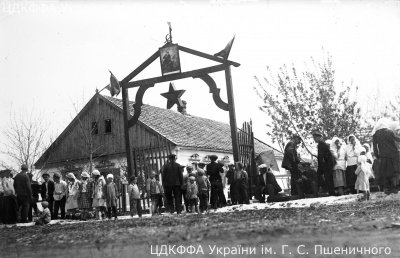 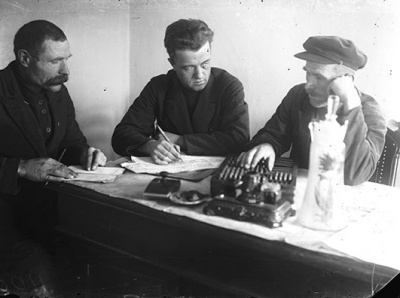 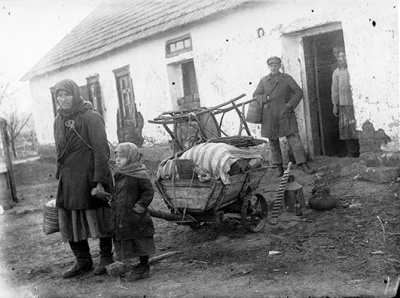 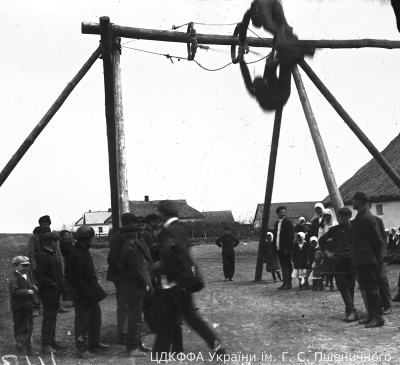 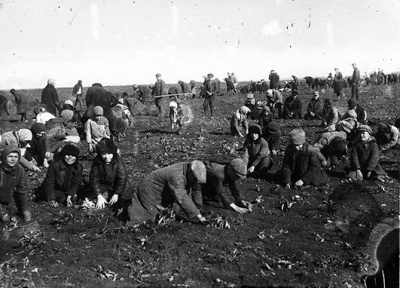 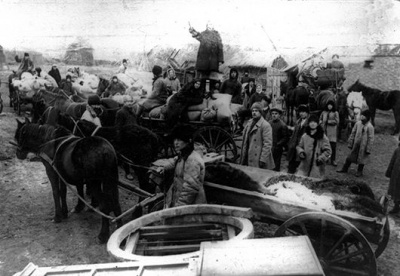 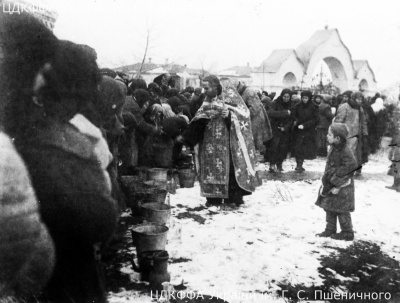 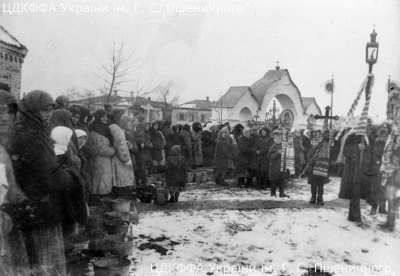 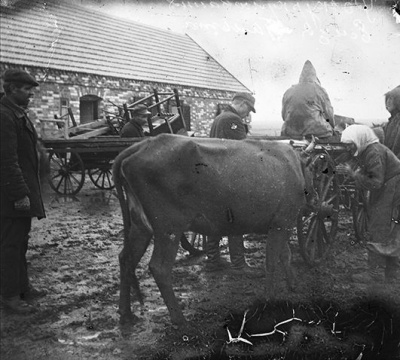 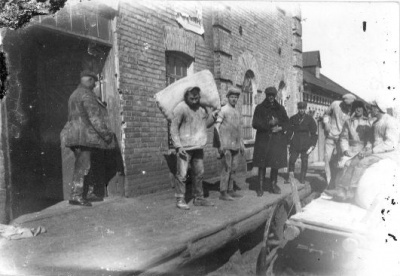 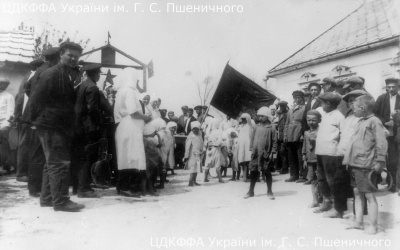 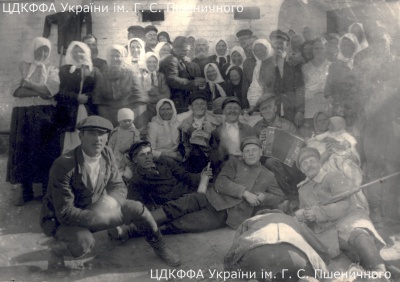 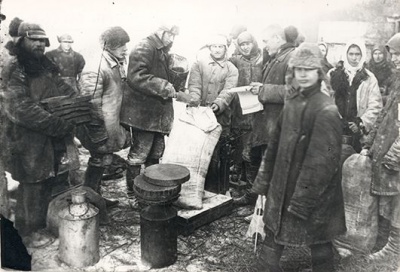