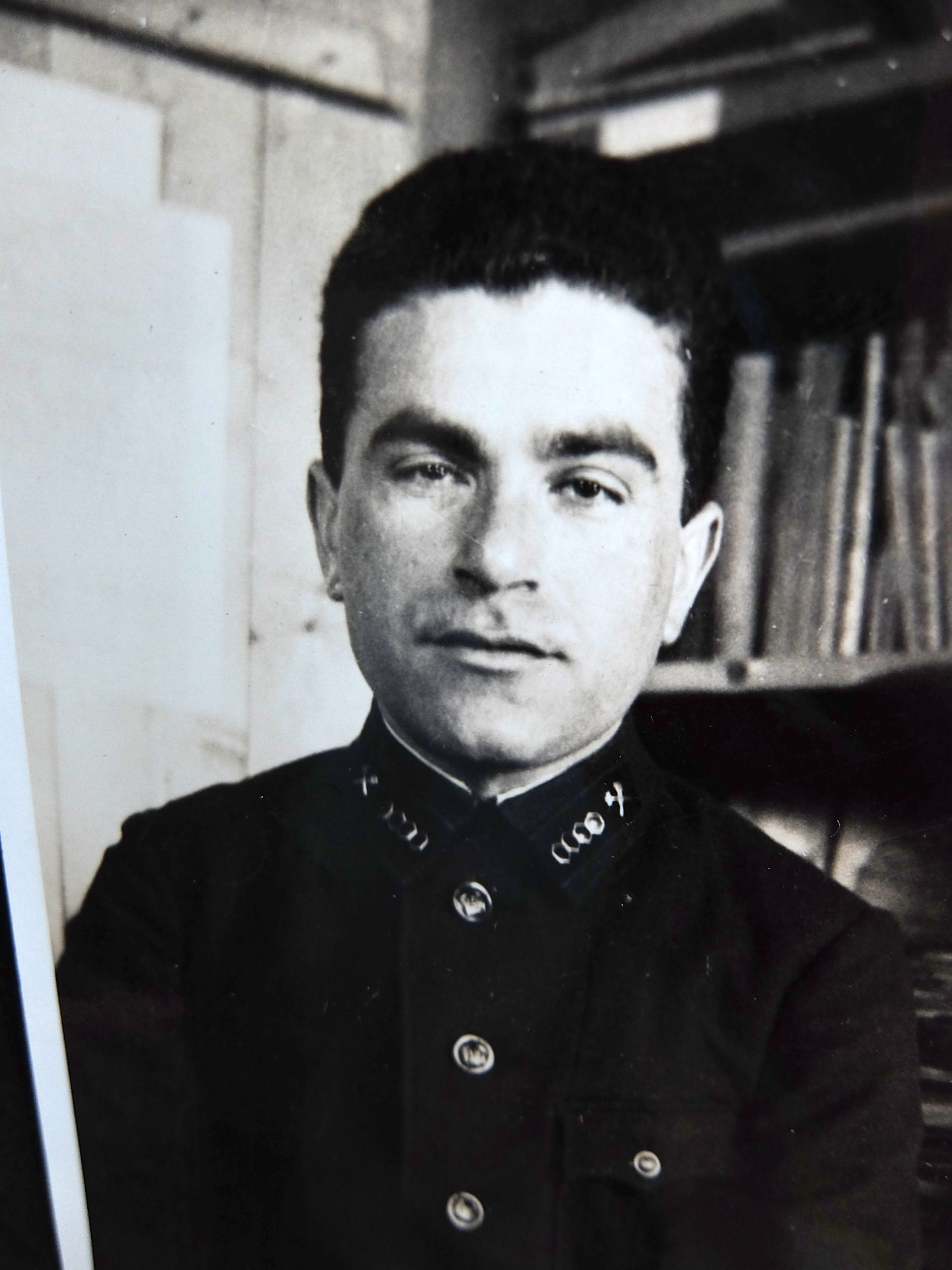 In 1928, the Soviet communist regime switched to forced industrialization through compulsion and terror. Its main aim was to build of heavy industry enterprises, and defense and military complexes. At this time, the USSR did not have its own production capability and had to buy equipment from abroad. In addition, the regime decided to invite foreign specialists, to pass on their skills of working with new equipment to the Soviet workers on the ground.

That is how a young engineer from South Africa came to the USSR in 1932, searching for a job. At that time, there were limited opportunities in construction in South Africa, or indeed in the USA or Europe, due to the Great Depression. His name was Jerry Berman.

Jerry Berman in the Ukrainian SSR

Jerry took part in a large project, the construction of a bridge in Stanytsia Luhanska in Ukraine, where he managed a team of workers. The working conditions were miserable. Berman, as a manager, was shocked by the food supply situation and tried to arrange as many bread cards as he could for his workers and their families. Sometimes, he was lucky and achieved some successes.

Jerry described his feelings in letters to his family and friends. Sometimes, not to repeat the same things in a few letters, he wrote to his brother Israel in Tzaneen (South Africa), who typed his letters and sent copies to their other siblings (Aaron, Beile, Levi). Jerry also corresponded with his friend Meyer Fortes in London. They used to study together at the University of Cape Town.

It is thanks to Fortes that the story of Jerry Berman has survived until now.

History of discovering and value of Jerry’s letters

These letters were found by Meyer Fortes’s granddaughter Alison Marshall in 2016 in her mother’s house in Manchester. Together with Jerry’s son Peter Berman, who shared information about the origin of letters, the letters were sorted and Jerry’s biography was summarised. Not knowing the significance of the history, Ms Marshall consulted Sara Nesteruk at the University of Huddersfield, a film-maker and researcher of the Holodomor, who introduced her to staff at our Museum. In 2021, Ms. Marshall brought the letters to Kyiv and passed them to the National Museum of the Holodomor-Genocide.

The information in Jerry’s letters provides graphic details of the Holodomor-genocide given from the perspective of an objective witness. His letters supplement other testimonies and memoirs of foreign specialists, increasingly undermining the contemporary image that Josef Stalin created for himself, as an effective manager. The letters shed light on the negative consequences of Stalin’s methods. Over subsequent decades, the Soviet press and historians sought to play down the role of foreigners in the industrialization process. Later, the Soviet establishment “forgot” about them at all, creating an ideal image of “successful” independent industrialization management. Jerry’s letters are valuable in presenting a very different view. 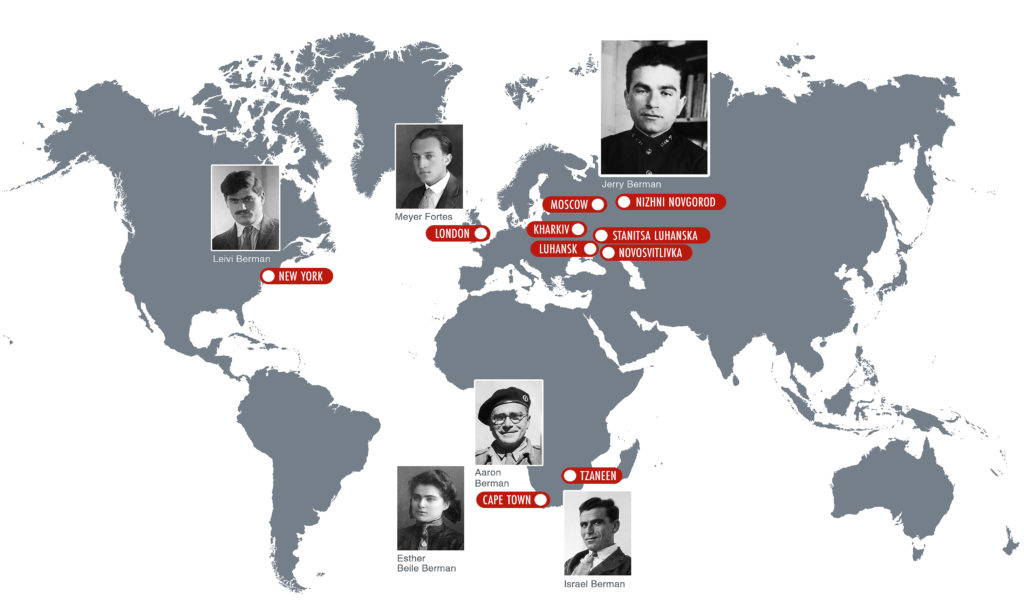