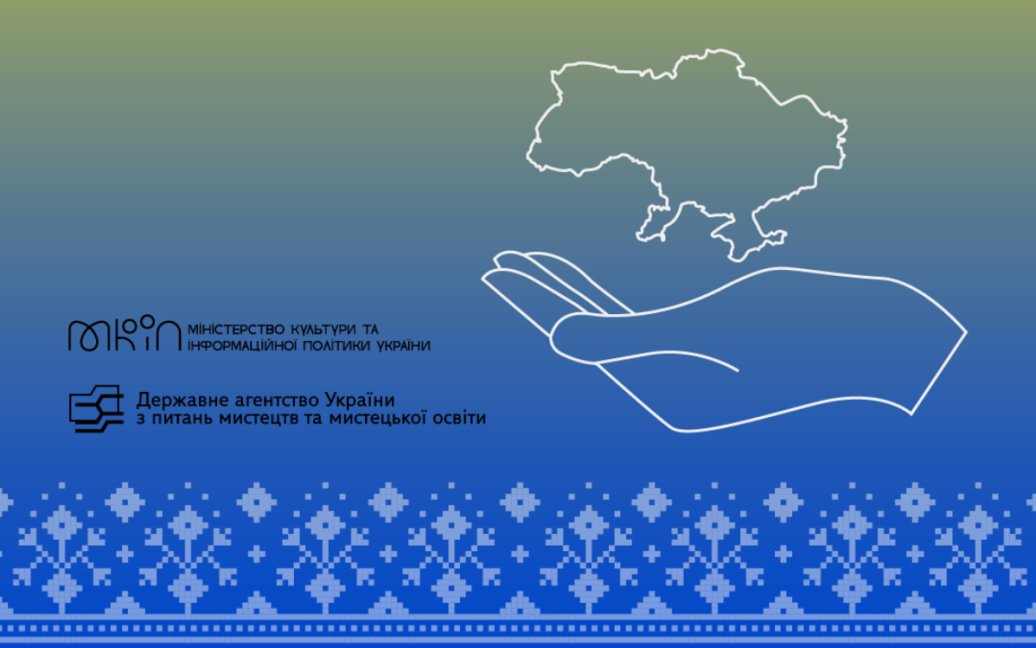 The Ministry of Culture and Information Policy has opened a multi-currency charity account to support culture and media in Ukraine. The charitable account has already been opened by the State Agency of Ukraine for Arts and Art Education on behalf of the Minister, the website of the State Agency reports.

Funds raised for the charity will be used to protect, evacuate, digitize, protect and preserve cultural property, support cultural and artistic institutions, creative industries, television, and radio broadcasting that have been damaged or destroyed by armed aggression against Ukraine.

«During the occupation, it is the culture that is one of the first to be subjected to total raid from the invaders. Now russia trying to destroy Ukrainian culture as a phenomenon and replace it with its own “values”. That will not work! The funds accumulated on the charity account will become a reliable springboard for the protection of Ukrainian culture and its blithering revival after the victory over the Russian occupiers», – said Minister of Culture and Information Policy of Ukraine Oleksandr Tkachenko.

All information about the receipt of funds to the charitable account, as well as reporting on their usage, will be displayed on the State Arts website.

«Russia seeks to deny the very existence of Ukrainian culture and art. Therefore, the priority of funding the arts, protection of cultural heritage, and support for artists is not just a requirement of the time, but a necessary condition for our future», – said the Head of the State Agency on Arts and Art Education, Halyna Hryhorenko.

To donate funds in national currency:

To donate in USD, EUR, GBP: