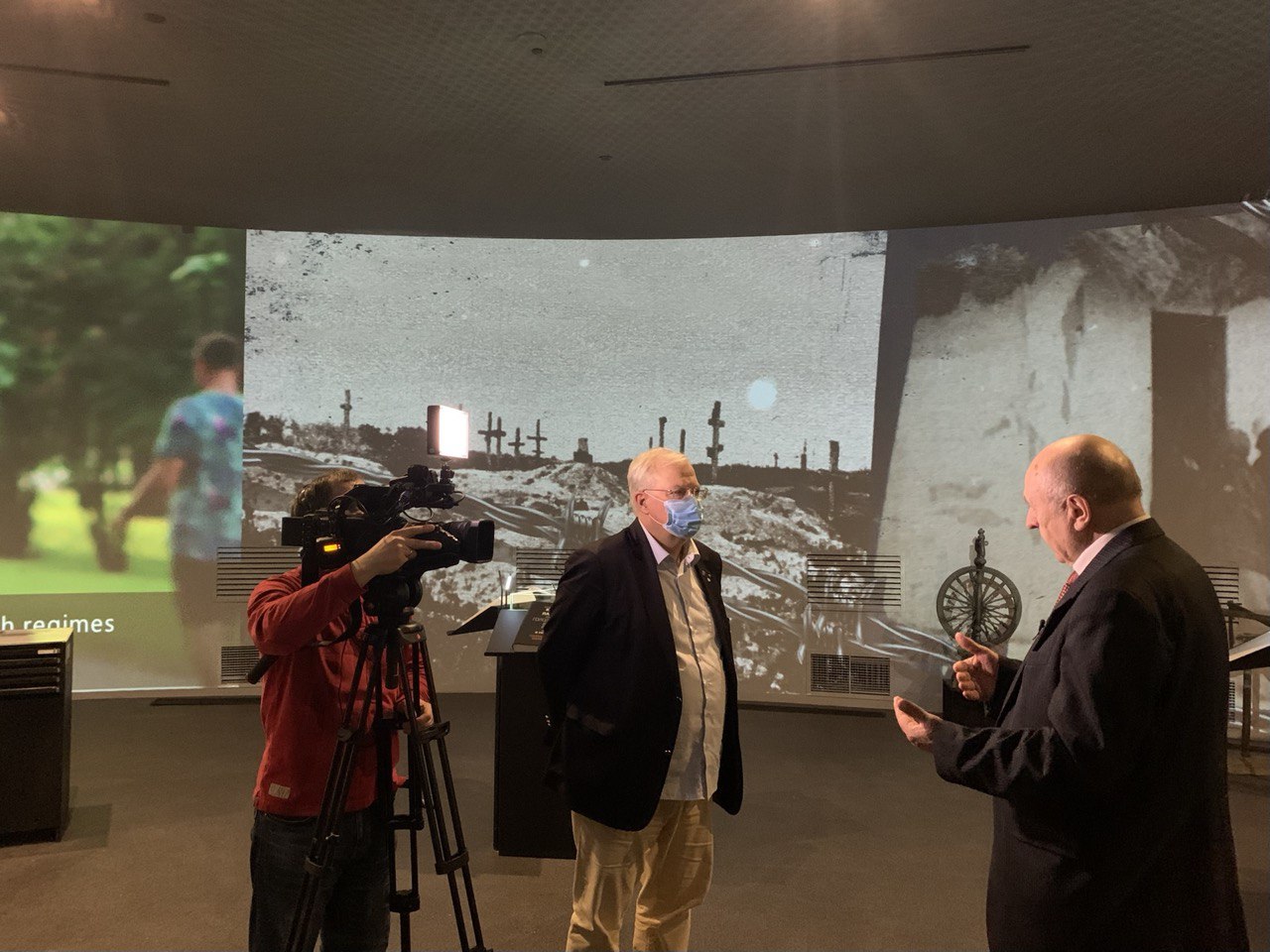 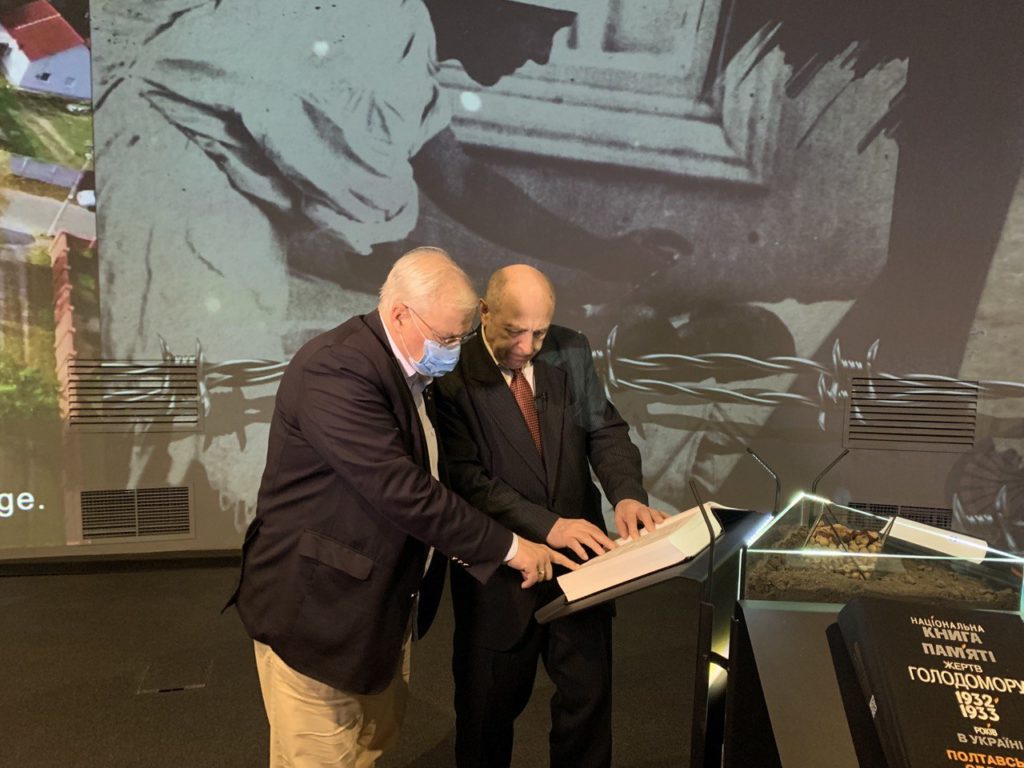 The visit took place in preparation for a TV program about the Holodomor of 1932-1933 and the Austrian engineer Alexander Wienerberger, the author of the world’s most famous photographs of the Holodomor in Ukraine. 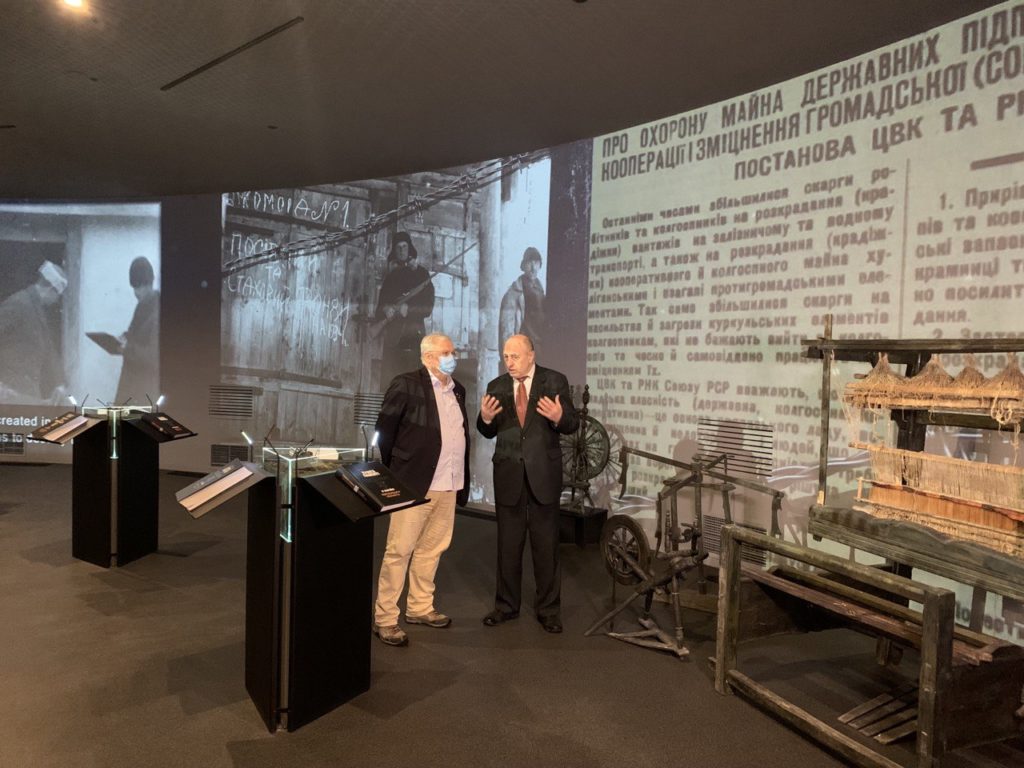 Doctor of Historical Sciences, Professor, Head of the Department of World Ukrainian History, Taras Shevchenko National University of Kyiv, Leading Research Fellow of the Socio-Demographic and Legal Research Department of the Holodomor Research Institute of the National Holodomor-Genocide Museum Volodymyr Serhiichuk told the journalist the history of the Holodomor of 1932–1933, the mass artificial famines of 1921–1923, and 1946–1947, as well as A. Wienerberger’s contribution to exposing the crime of genocide of Ukrainians before the world community. 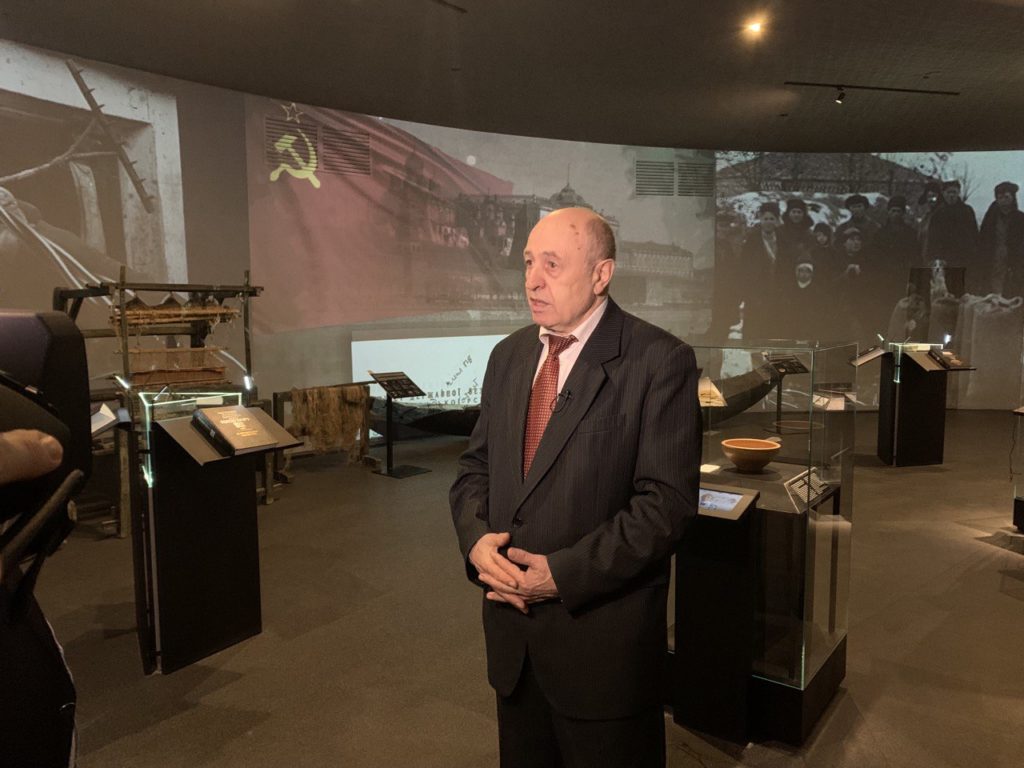 The journalist, for his turn, stressed the significance of international cooperation and preserving the memory of the Holodomor genocide  victims.

It should be mentioned that Austria did not recognize the Holodomor as a genocide.