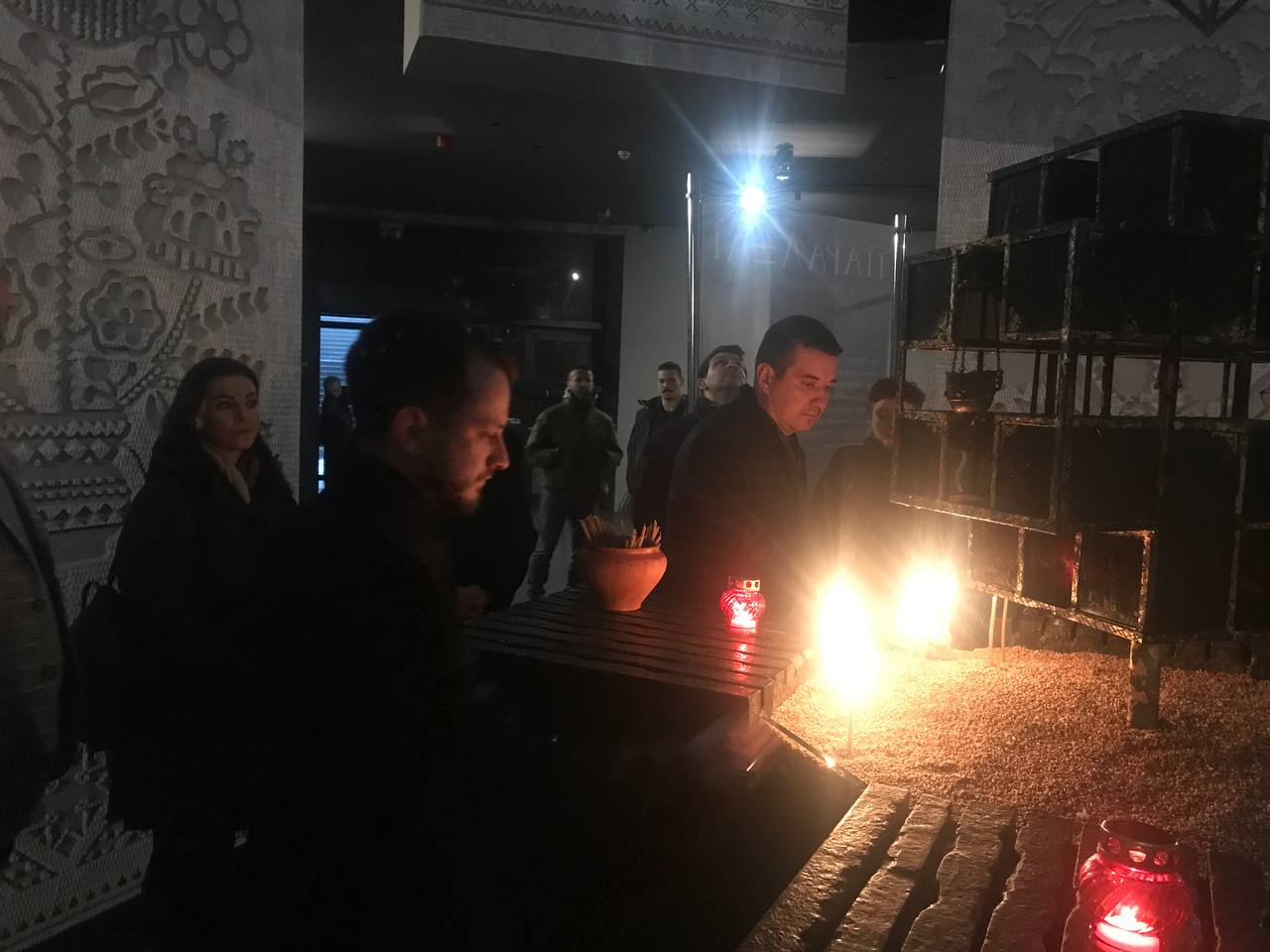 The guests honoured the memory of the destroyed Ukrainians during the Holodomor before the sculpture “Bitter Memory of Childhood”. Then, they lit a candle in the Altar of Memory in the Museum. After that, the Austrian parliamentarians had a tour of the Hall of Memory, during which they listened to a detailed story about the crime of the communist totalitarian regime against the Ukrainian nation.

The guests were greatly impressed by what they heard. We hope that this visit will be another contribution to the future recognition by Austria of the Holodomor of 1932-1933 as an act of genocide of the Ukrainian people.