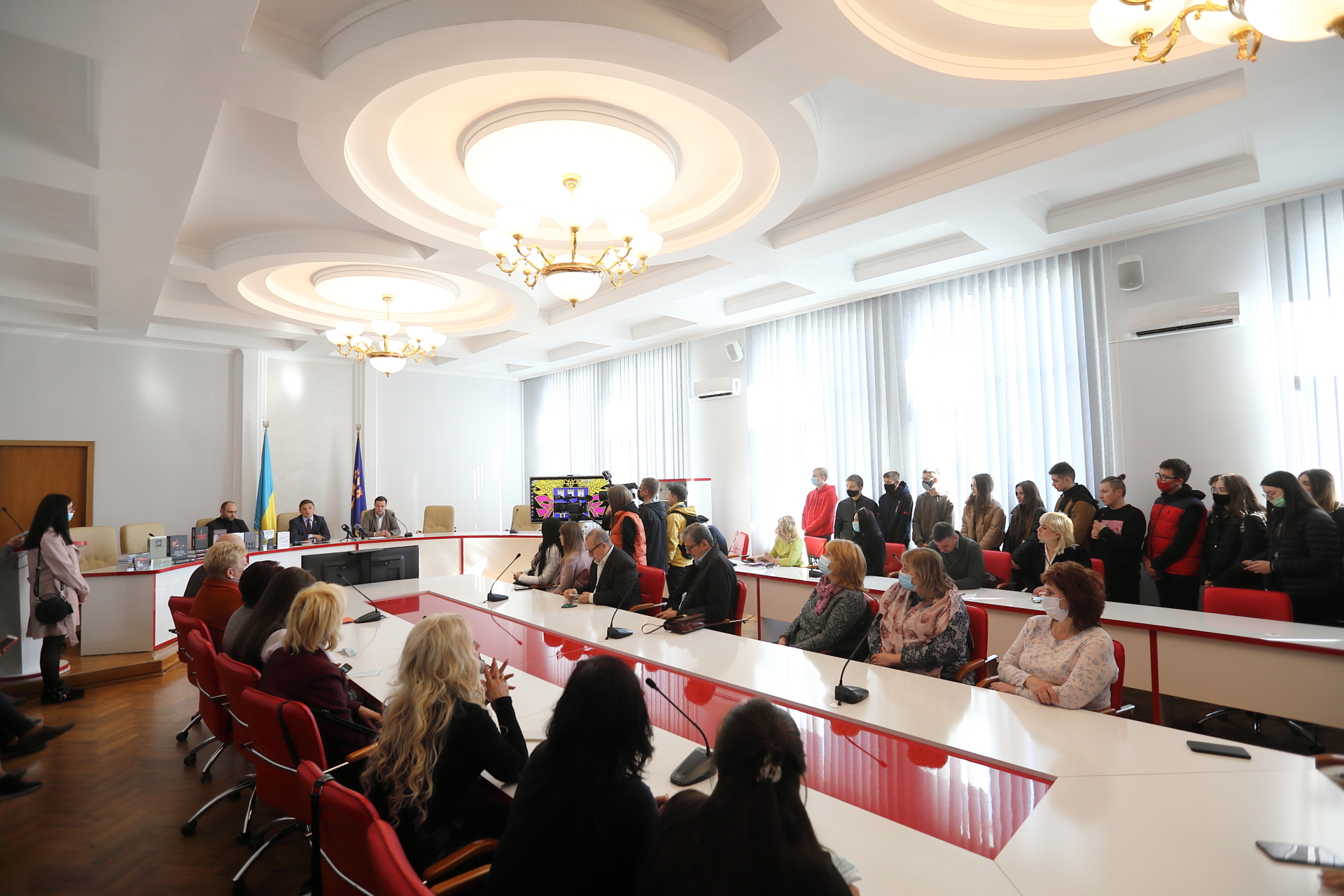 Books about the Holodomor were presented in Ternopil

On October 5, a presentation of publications of the National Museum of the Holodomor Genocide took place in Ternopil as a part of the Struggle for Consciousness project.

The event, organized with the support of the Ternopil Regional Council, was attended by representatives of libraries, educational and scientific institutions, and the public of Ternopil and the region. 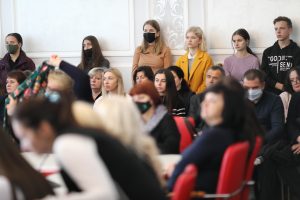 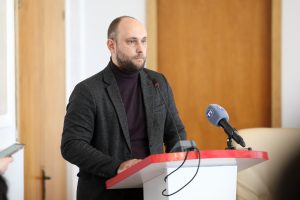 Mykhailo Holovko, Chairman of the Ternopil Regional Council, thanked representatives of the Holodomor Museum and Institute for carrying out the Struggle for Consciousness project and emphasized the importance of spreading the truth about the crimes of the communist totalitarian regime against Ukraine. 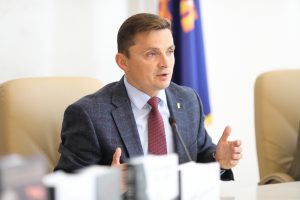