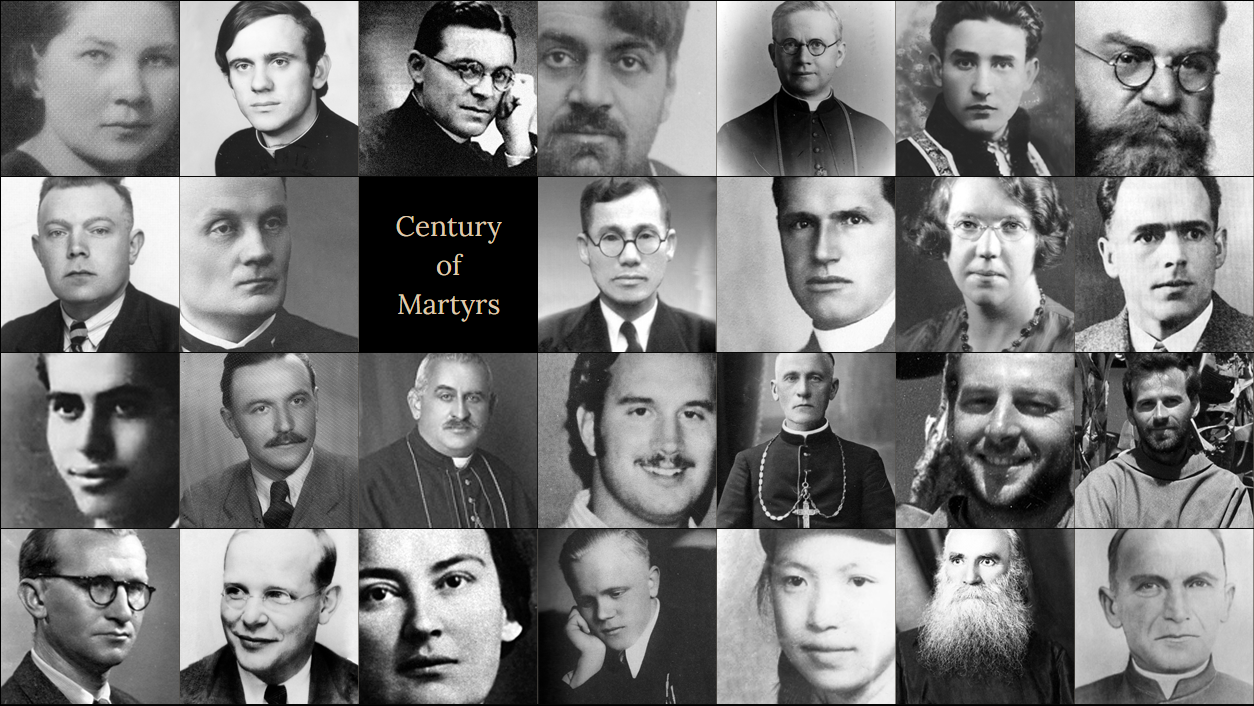 “Century of Martyrs”: The Museum took part in preparation of the international exhibition

The museum participated in the preparation of the online exhibition “Century of Martyrs”, created by the Platform of European Memory and Conscience. The project tells the story of Christians who fell victim to the totalitarian regimes of the 20th century. Among the many Ukrainians tortured by the Bolsheviks for their religious beliefs, the exhibition included the figure of Vasyl Lypkivsky.

Vasyl Lypkivsky is a symbol of the Ukrainian national revival and the struggle of Ukrainians for an independent church. In 1919, Metropolitan Lypkivsky headed the first liturgy in Ukrainian. The UAOC, formed in May 1920, became a threat to the Bolshevik regime. As early as 1927, the All-Ukrainian Church Council, intimidated by the Bolsheviks, relieved Lipkivsky of his leadership of the church. Lypkivsky was placed under house arrest and kept under supervision for 10 years—for the rest of his life. The metropolitan went on a hunger strike and lived in poverty and complete isolation—he had no right to leave Kyiv, preach sermons, visit parishes, communicate with the faithful. On November 27, 1937, according to the NKVD verdict, Vasyl Lypkivsky was shot dead. He was canonized in independent Ukraine.

The exhibition also includes a figure of Ukrainian Omelyan Kovch.

Our museum told about the figure of Vasyl Lypkivsky in the exhibition “Church Defending the Christian and the National”.