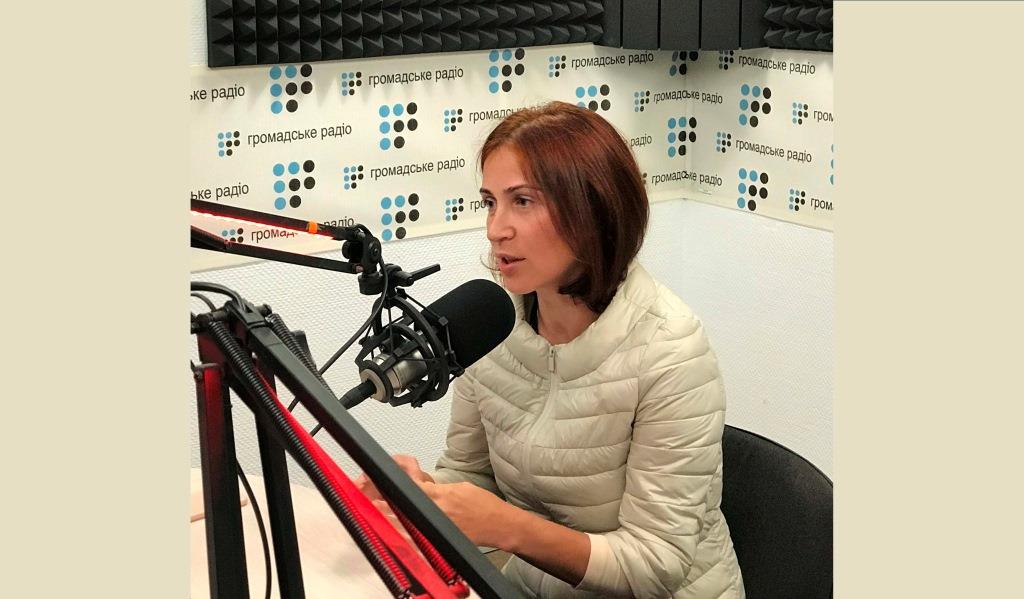 Director of the Holodomor Victims Memorial on Hromadske Radio

On July 15, the Director General of the National Museum “Holodomor Victims Memorial” participated in the interview on the Hromadske Radio, where she talked about the ”The Holodomor: Destruction of Identity” project and the daily work of the museum.

Speaking about the “The Holodomor: Destruction of Identity” project, Olesia Stasiuk remarked: “We decided to address to the residents of our city and Kyiv guests, who travel by public transport and do not always have time to visit the National Museum “Holodomor Victims Memorial.” We wanted to tell them what Ukraine had before the Holodomor. It is important to dispel the myth that all the achievements came to us with the “Soviets,” that if it was not for the Soviet occupation, we would have had nothing.”

The director of the museum invited everyone to join the memorial events on the Day of Remembrance of the Holodomor Victims on the fourth Saturday of November, and, in particular, to visit the memorial complex on this day.

You can listen to the conversation by following the link.