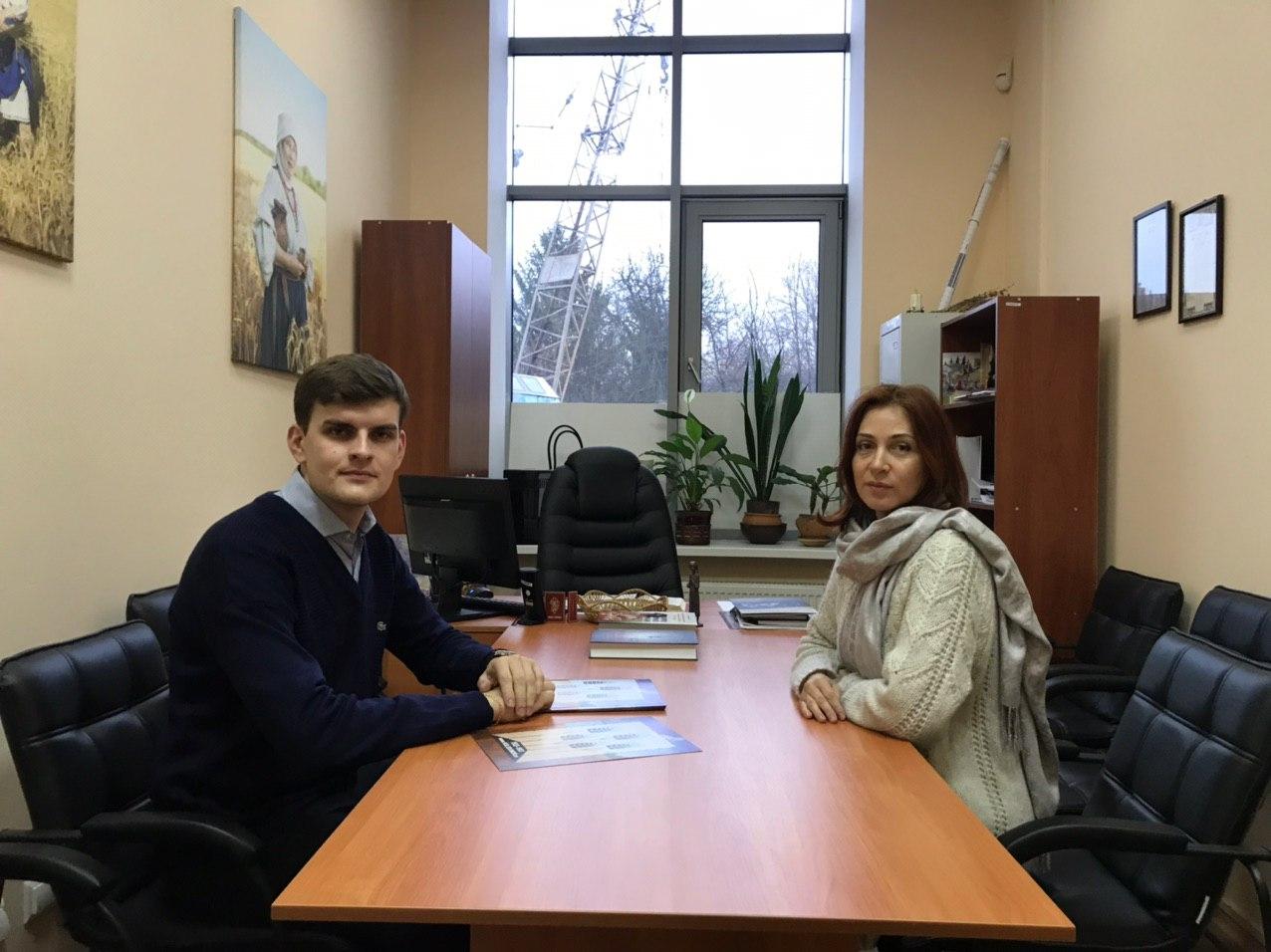 On January 10, 2019, Andrii Yakubuv, a political scientist, youth activist of the diaspora in the field of Ukrainian-Spanish cultural and scientific initiatives, a member of the Presidium of the Ukrainian World Coordination Council, visited the Holodomor Museum. He handed over documents proving the Valencia parliament’s recognition of genocide.

The Director General of the Museum Olesia Stasiuk discussed the cooperation of the Holodomor Museum with the Ukrainian community in Spain with Andrii Yakubuv, as the work on recognizing the Holodomor as genocide continues and only through joint efforts is it possible to achieve the result.

On December 4, 2019, the parliament of the Valencian Autonomy of Spain considered the recognition of the Holodomor in Ukraine in 1932–1933.

Valencian MPs unanimously approved a resolution “On Raising Awareness and Condemning the Great Crimes of the Twentieth Century, One of Which Was the Holodomor of 1932–1933.”

“In Valencia, we have focused not on the formal recognition of the Holodomor as genocide, but on spreading the truth about the Holodomor, including work with educational institutions. While discussing the resolution, representatives of all fractions agreed that the Holodomor was an act of genocide,” Andrii Yakubuv stressed.

Also, a visitor from Spain told about the work of the Ukrainian community in Spain: “We, together with the Ukrainian Student Society and teachers, held events to commemorate the victims of the Holodomor. In 2015, we organized a conference; we also published a brochure a year later, and in 2018 organized the commemoration of the 85th anniversary of the Holodomor-Genocide together with the Consulate General of Ukraine in Barcelona, and prepared information materials for this event,” Andrii Yakubuv said.