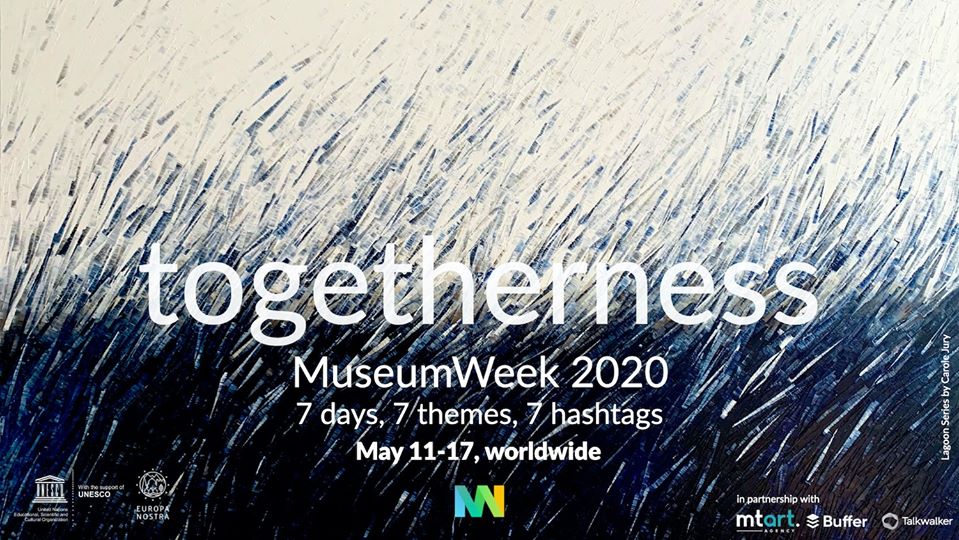 The main theme of this year’s International Museum Week is “Unity”. “Today it is extremely important to be together even at a distance. By joint efforts, the international cultural community can bring peace and a sense of unity when we need it so much,” the organizers said.

The Holodomor Museum joins the initiative of the international community. On our official pages on Facebook and Instagram, we will publish posts that will correspond to the themes of the Museum Week. Publications can be found at #NationalHolodomorGenocideMuseumMW #MuseumWeekHolodomorMuseum #MuseumWeek #MuseumWeek2020 #MuseumsForCulture #MuseumsFromHome #StayHome #ShareCulture. This is another opportunity to spread knowledge about the Holodomor genocide, one of the greatest crimes of the totalitarian regime of the USSR in the twentieth century.

At a distance of tens or thousands of kilometers from each other, we can be united by a common history, preferences, values ​​and dreams.