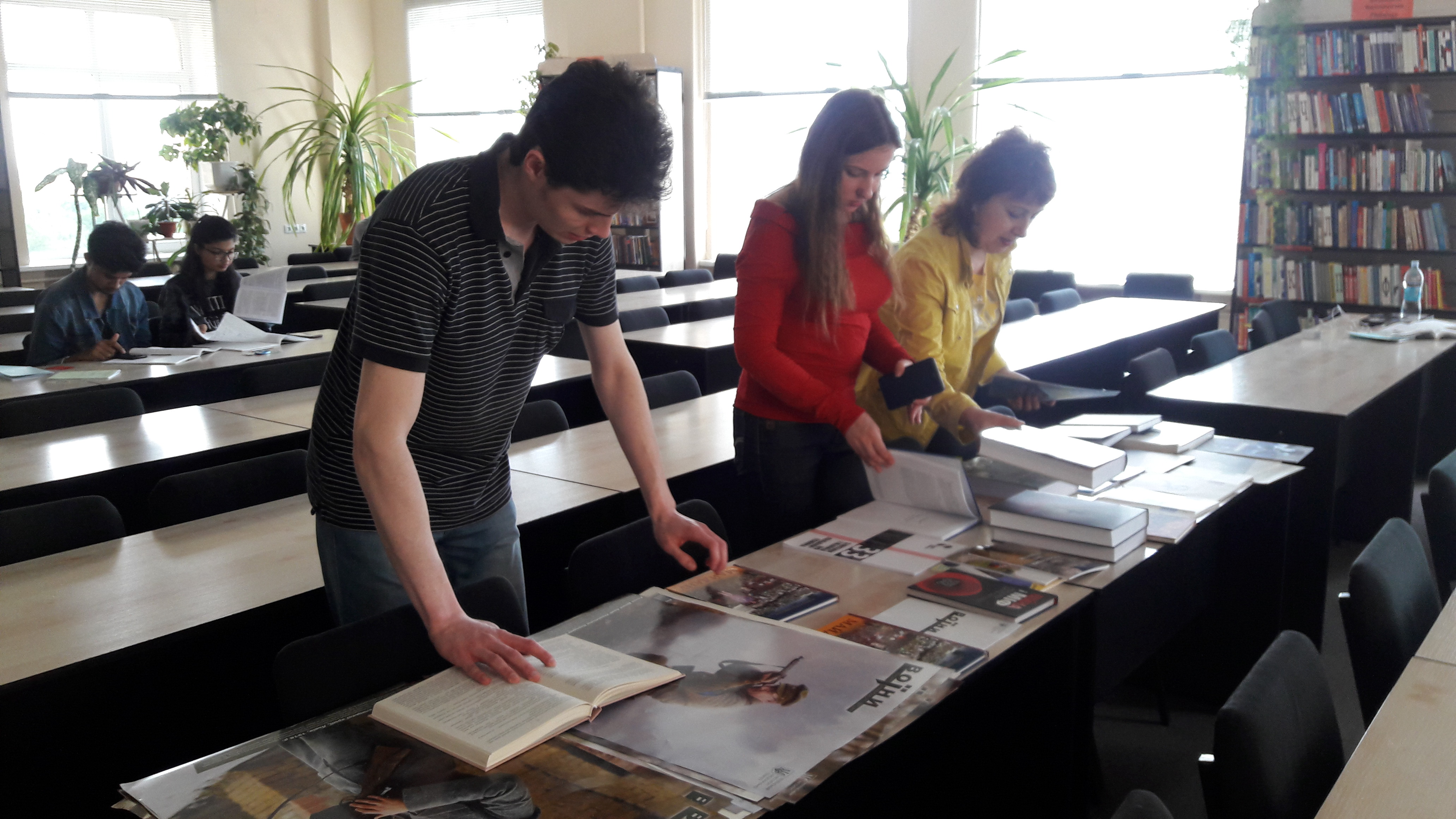 Within the framework of the project “Books for 100 Universities and Libraries of Ukraine,” initiated by the National Museum “Holodomor Victims Memorial” ​​together with the All-Ukrainian Human Rights Protection Organization “Memorial” named after Vasyl Stus and Omelian Kovch NGO, the sets of books on the history of Ukraine were sent, including those devoted to the theme of the genocide of the Ukrainian people – the Holodomor of 1932–1933.

All books are rare editions, encyclopedic literature, which was published not for sale. Their pages reveal the truth about the Holodomor-genocide of the Ukrainian nation and destroy the long-rooted “Soviet” stereotypes. Books have a patriotic Ukrainian orientation; they are designed to fight for consciousness of, first and foremost, the youth who forms the national Ukrainian elite. “Victory is born not on the battlefield, but in schools and universities,” – with this message, the project is moving across Ukraine, revealing the truth about various chronological periods of Ukrainian history.