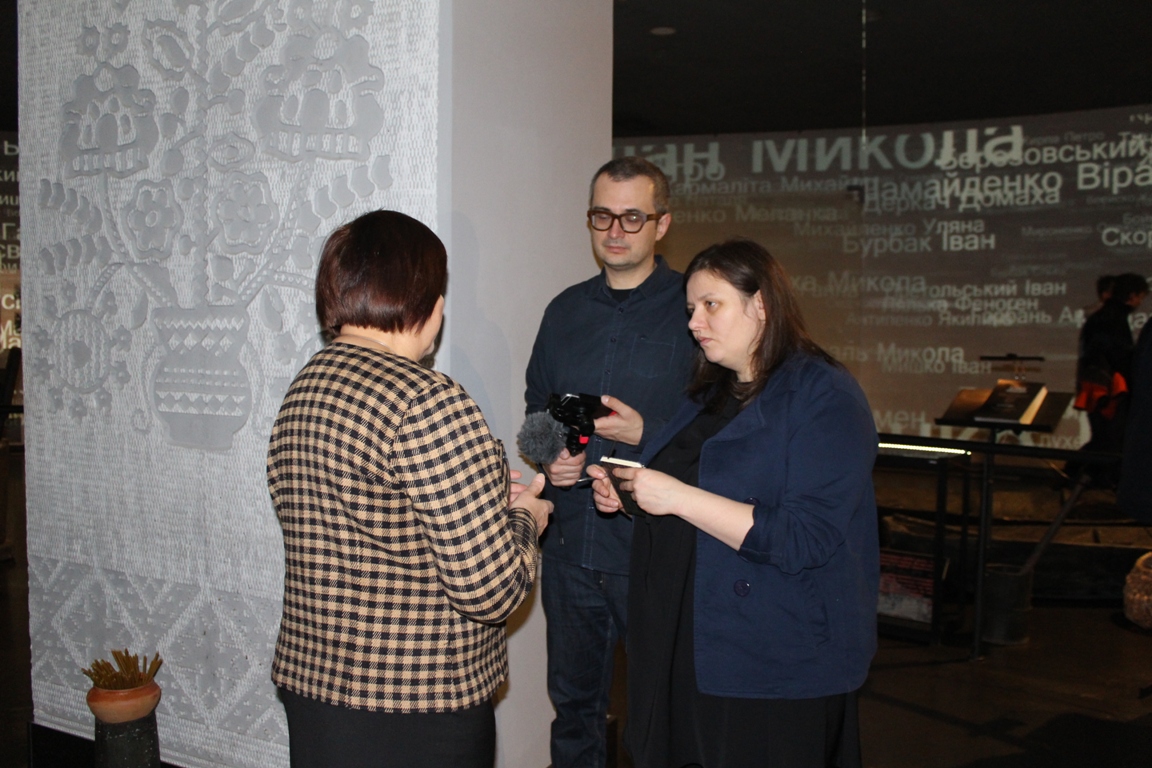 Holodomor Victims Memorial was visited by the correspondent of Gazeta Wyborcza

Edyta Iwaniuk is preparing a video that will be broadcast on February 28, 2018 during the presentation in Warsaw of a Polish edition of the book on the Holodomor of the American-British journalist and writer Ann Applebaum, “Red Famine: Stalin’s War On Ukraine”.

«Gazeta Wyborcza» is the most famous Polish edition. It’s been published since 1989.