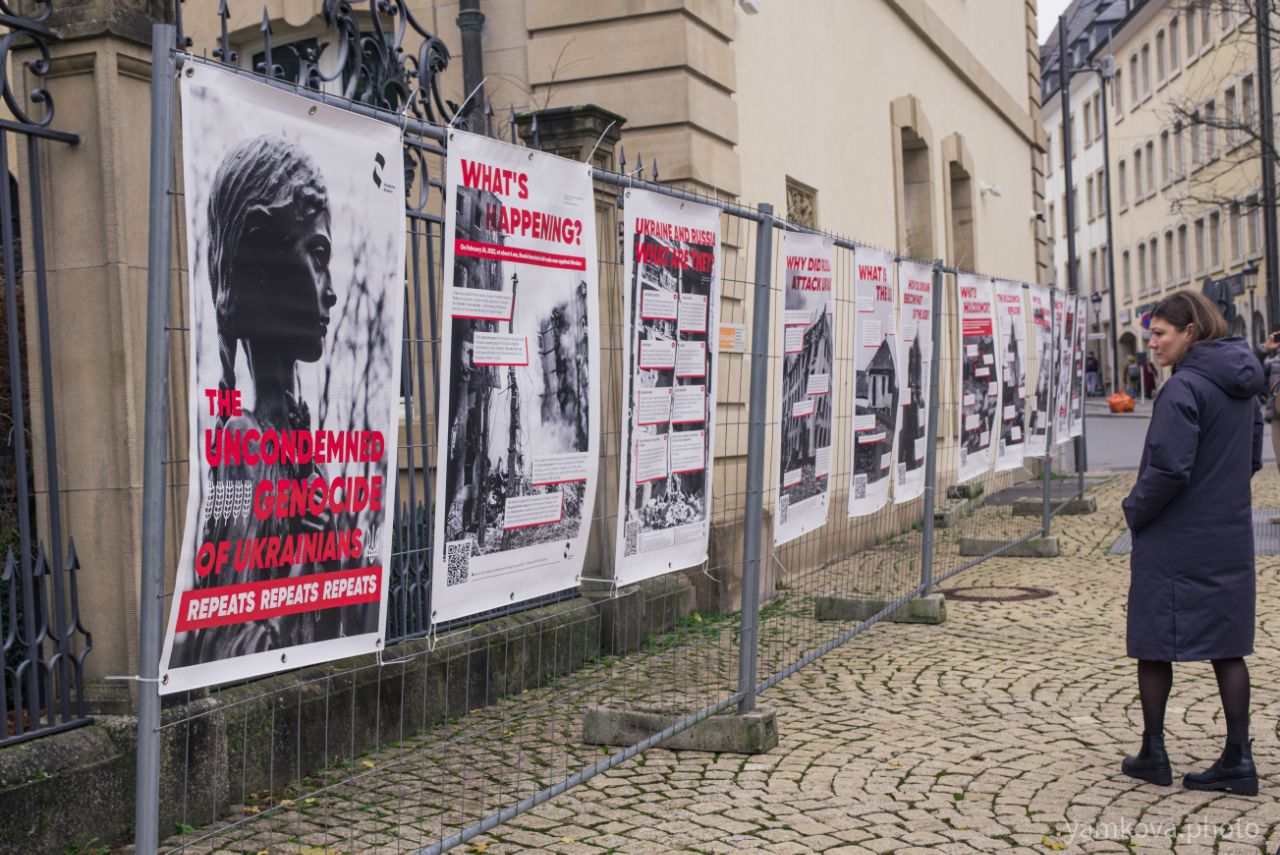 On November 26, 2022, the Holodomor Memorial Day, the Ukrainian community of the German city of Trier and Luxembourg held commemorative and informative events. During the events, they told interested passers-by about the Holodomor, the genocidal policy of the Soviet Union, and showed and gave a taste of the surrogates that Ukrainians had to eat in 1932-1933 to survive.

The event was a part of the Uncounted 1932.2022 campaign. Food as a weapon of genocide. The National Museum of the Holodomor-Genocide presented the exhibition: “The uncondemned genocide of Ukrainians repeats” (Der nicht verurteilt Völkermord an den Ukrainianrn wiederhardt sich). The purpose of the event was to show the public how unpunished evil repeats. At present, as it did 90 years ago, Russia continues to destroy Ukrainians, shelling Ukrainian villages and cities with artillery, launching rocket attacks on residential buildings and critical infrastructure facilities, robbing grain stores and blocking the delivery of humanitarian aid.

During the action in Trier, together with the whole of Ukraine, at 16:00 Kyiv time (15:00 local time), the participants of the event lit a memorial candle and held a moment of silence. The Trier action to commemorate the Holodomor victims participated with the support of the federal program “Demokratie leben!” Bundesministerium für Familie, Senioren, Frauen und Jugend”. 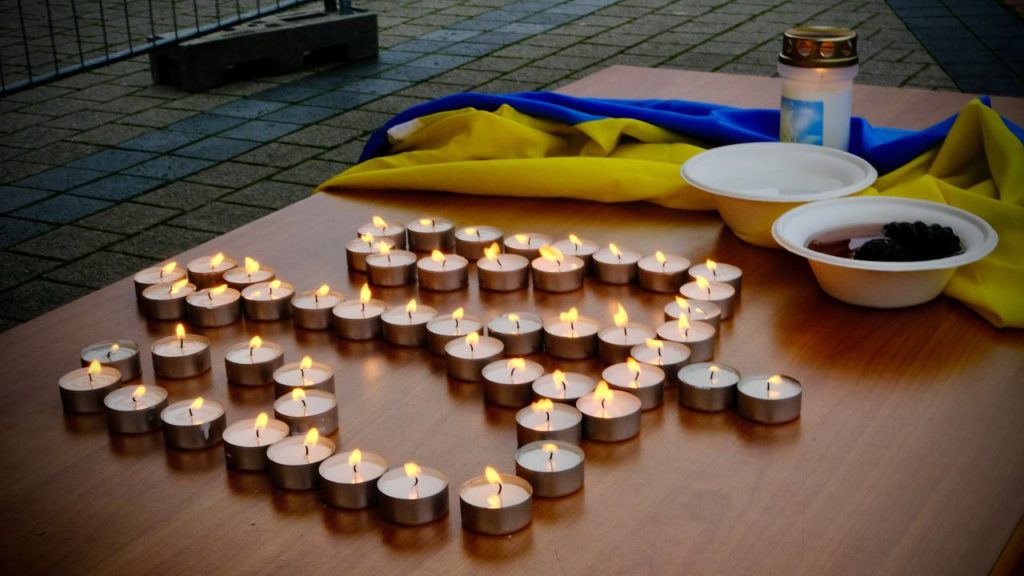 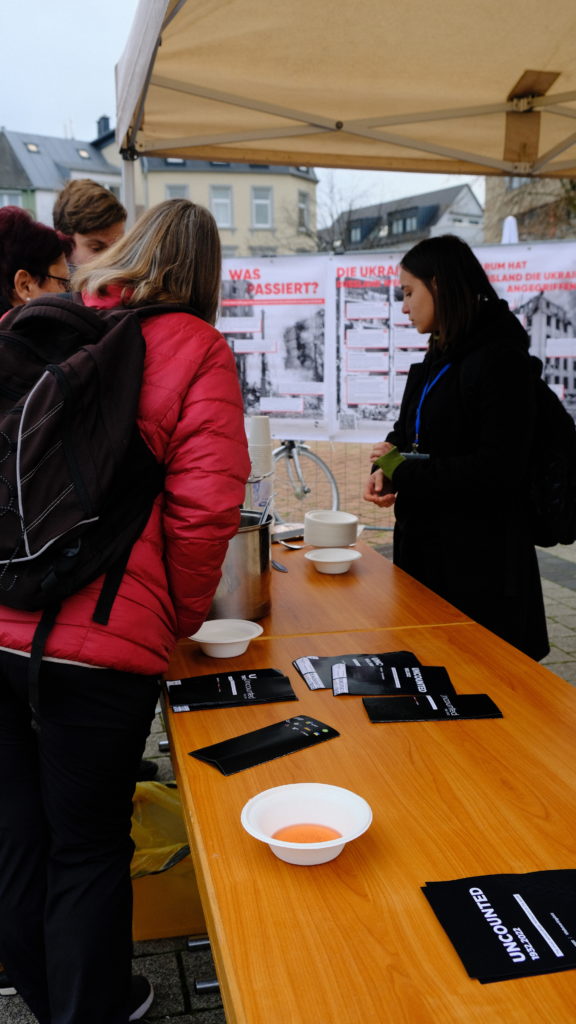 During the action in Trier. Photo – Vladlena Shuhani.

In Luxembourg, the event was held in cooperation with LUkraine asbl. The stand was visited by a member of the Parliament, who invited such an action to be held on December 13 in front of the Luxembourg Parliament, where they will vote on recognizing the Holodomor as genocide of the Ukrainian people. 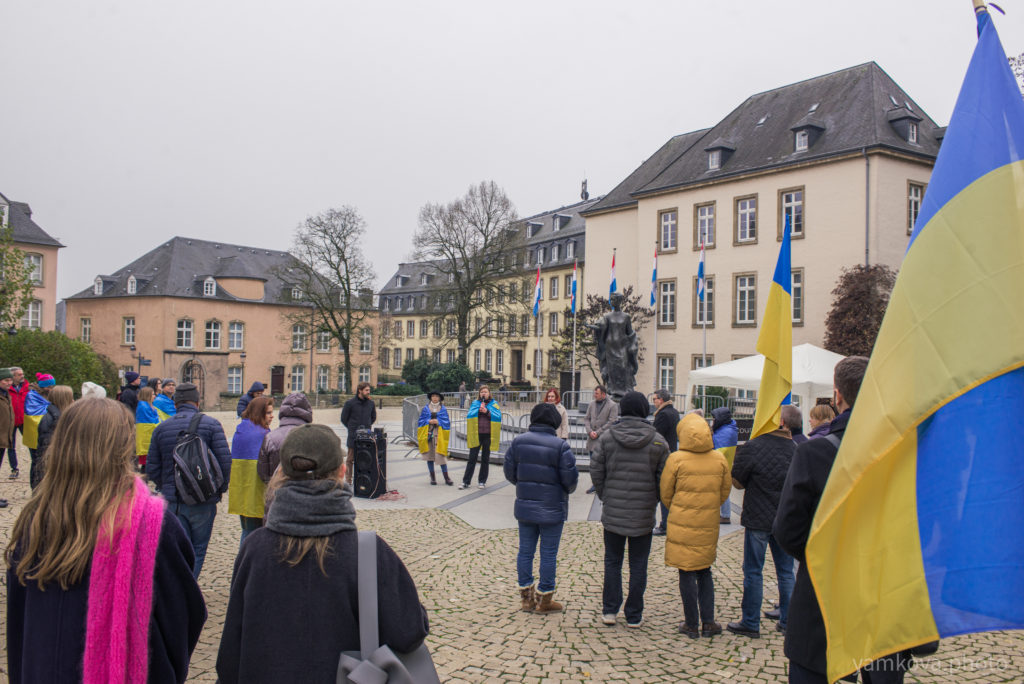 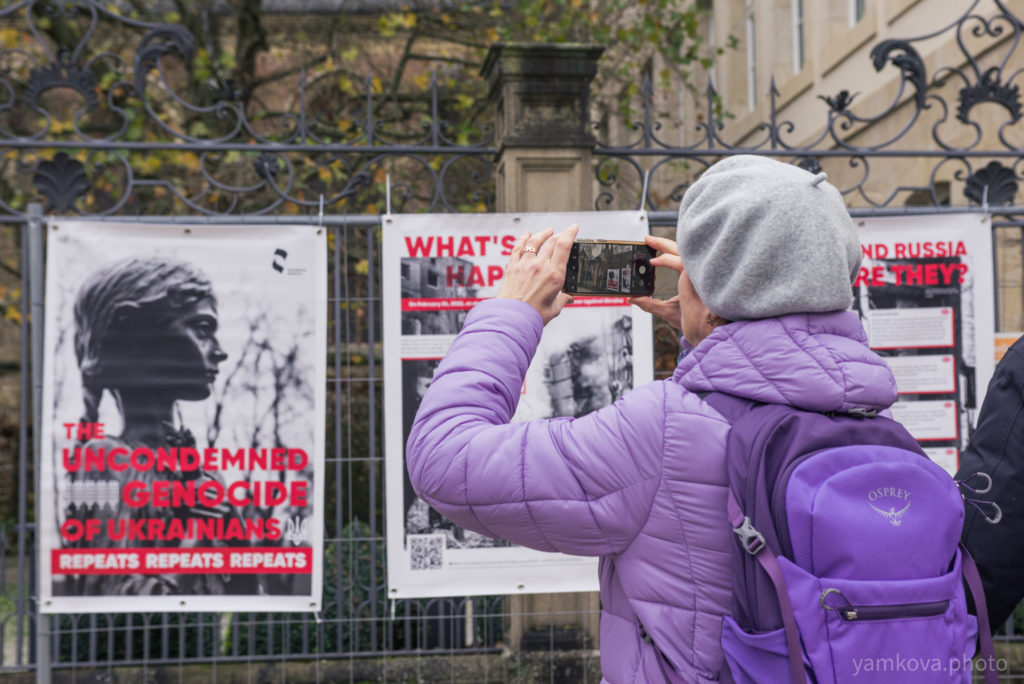 A few days after the anniversary of the Holodomor, namely on November 29, 2022, the German Bundestag recognized the Holodomor as genocide of the Ukrainian people. According to this resolution, the Bundestag, among other things, calls on the federal government “to support the commemoration of the victims of the Holodomor and its international recognition at the political level, for example through various educational measures.” The actions held are one of examples of educational work.