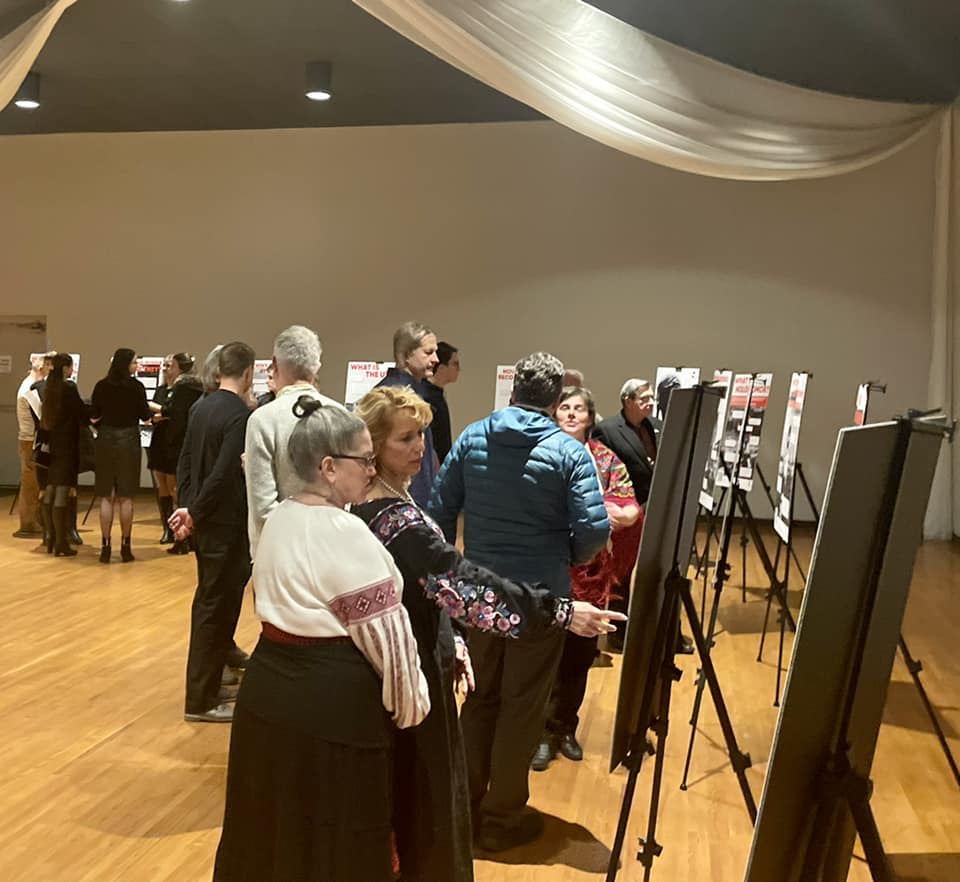 The event was also attended by special guest Joe Eggers, interim director of the Center for Holocaust and Genocide Studies at the University of Minnesota.

All guests were impressed by Stefan Iwaskewycz’s story about his grandmother, who survived the Holodomor as a child. Against all severities, she survived to share her truth about that devastating time.