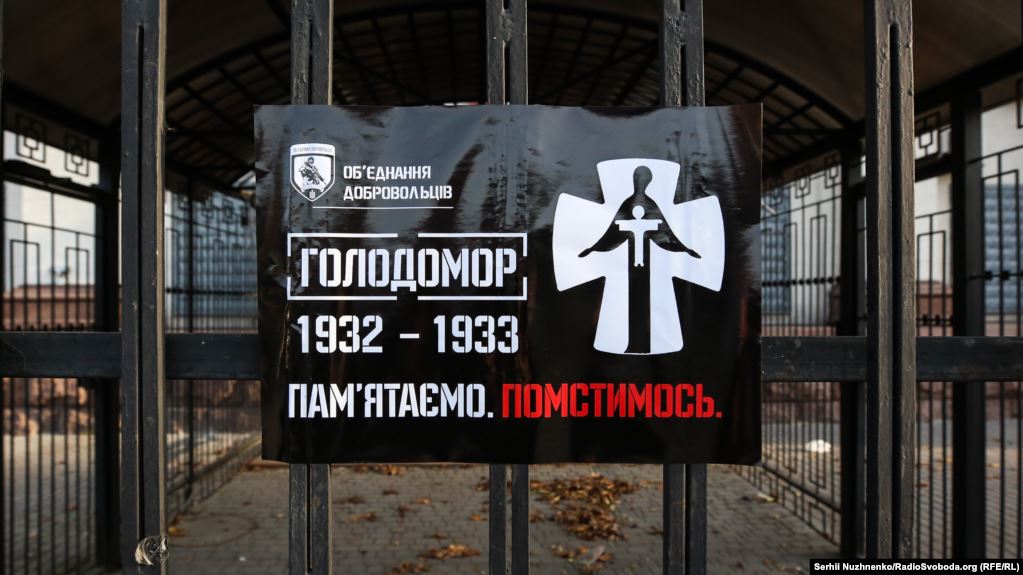 Museum of Resistance to the Holodomor was created in Dnipro

A separate thematic Museum of Resistance to the Holodomor was created in the Dnipro. We thank the public activist and the chairman of the public council of the Dnipro City Council Liliia Bohacheva for the initiative of its creation and the long consecutive work. The National Museum of the Holodomor-Genocide supports her candidacy for Director of the Museum in Dnipro!

In the spring of 2019, Liliia Bohacheva initiated an appeal to the Dnipropetrovsk region authorities about the need to create a Museum of Holodomor Victims Remembrance.

It is planned to create three exhibitions in the future museum: the first would be devoted to historical events that preceded the Holodomor, the second would tell directly about the genocide in Ukraine and the Dnipropetrovsk region, and the third would describe the lives of Ukrainians after that period. Employees and scholars of the National Museum of the Holodomor-Genocide and the Holodomor Research Institute will assist during the creation of the Dnipro exhibits.

The Museum of Resistance to the Holodomor approved a statute, under which the institution aims to honor and commemorate the Holodomor victims, carry out historical scientific research, collect items, disseminate truthful information about the Holodomor in Ukraine and the world.

It has not yet been decided on the museum premises.

At the state level, the Holodomor was recognized as genocide in 2006 in Ukraine. 17 countries in the world officially recognized the Holodomor in Ukraine as the genocide of the Ukrainian nation, and a number of other countries officially condemned the Holodomor as an act of annihilation of humanity by the totalitarian Stalinist regime. Therefore, it is an urgent task today, in the conditions of the Russian-Ukrainian war, to get as many Ukrainians as possible aware of the crime of the Holodomor-genocide and to realize the need to preserve their own statehood in order to prevent such a crime in the future.