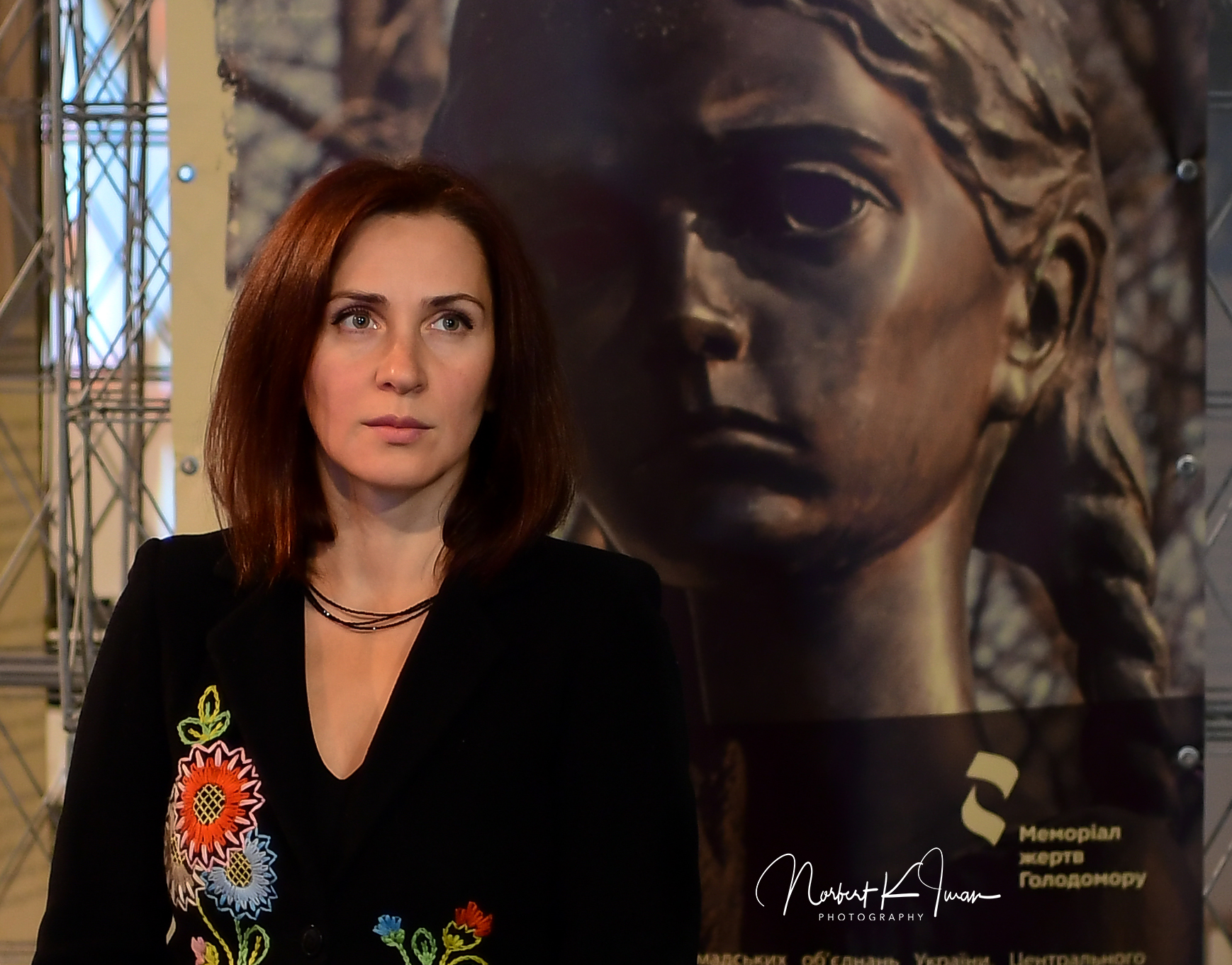 “The most valuable thing in the world is the life of each individual, not to mention dozenss or millions. At the Holodomor Museum, not only do we tell the truth about the genocide, but we also teach to resist hatred and human rights violations, and spread the topic of the genocide of Ukrainians,” Olesia Stasiuk said in an interview with “Ukrainian Interest”.

Olesia Stasiuk, director of the National Museum of the Holodomor-Genocide, PhD in History, researcher of the Holodomor, gave an interview to Ukrainian interest and spoke about the museum team’s achievements, spreading the topic of genocide abroad, a petition to the German Bundestag, textbooks and more.

Read in the material of “Ukrainian interest”.