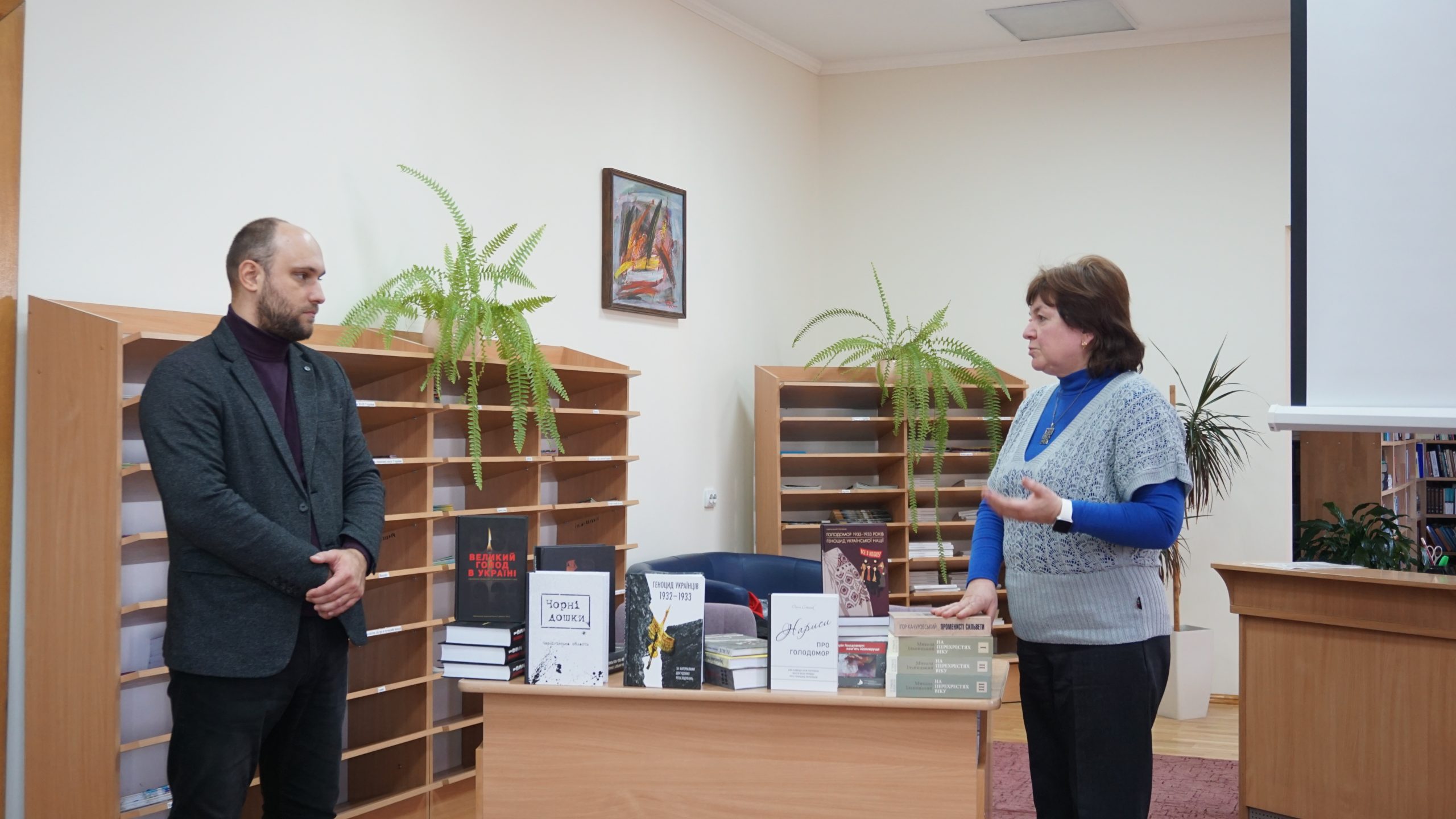 Presentation of books about the Holodomor in Ivano-Frankivsk

On October 6, as part of the Struggle for Consciousness project, presentations of the books of the National Museum of the Holodomor-Genocide took place in Ivano-Frankivsk.

Representatives of libraries, educational and scientific institutions, and the public took part in the events. The representatives of the Holodomor Museum presented the results of the International Forum “Mass Man-made Famines: Remember, Honor,” dedicated to the memory of the Holodomor genocide victims of 1932-1933, to the 100th anniversary of the mass man-made famine 1921–1923, 75th anniversary of the mass man-made famine of 1946–1947, and a selection of scientific works. 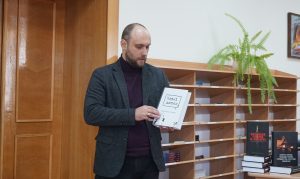 In addition, those present at the meeting were able to watch a video about the Holodomor of 1932-1933 and realize the horror of those events. 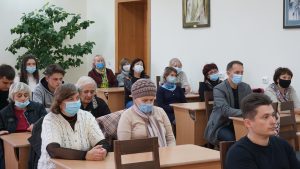