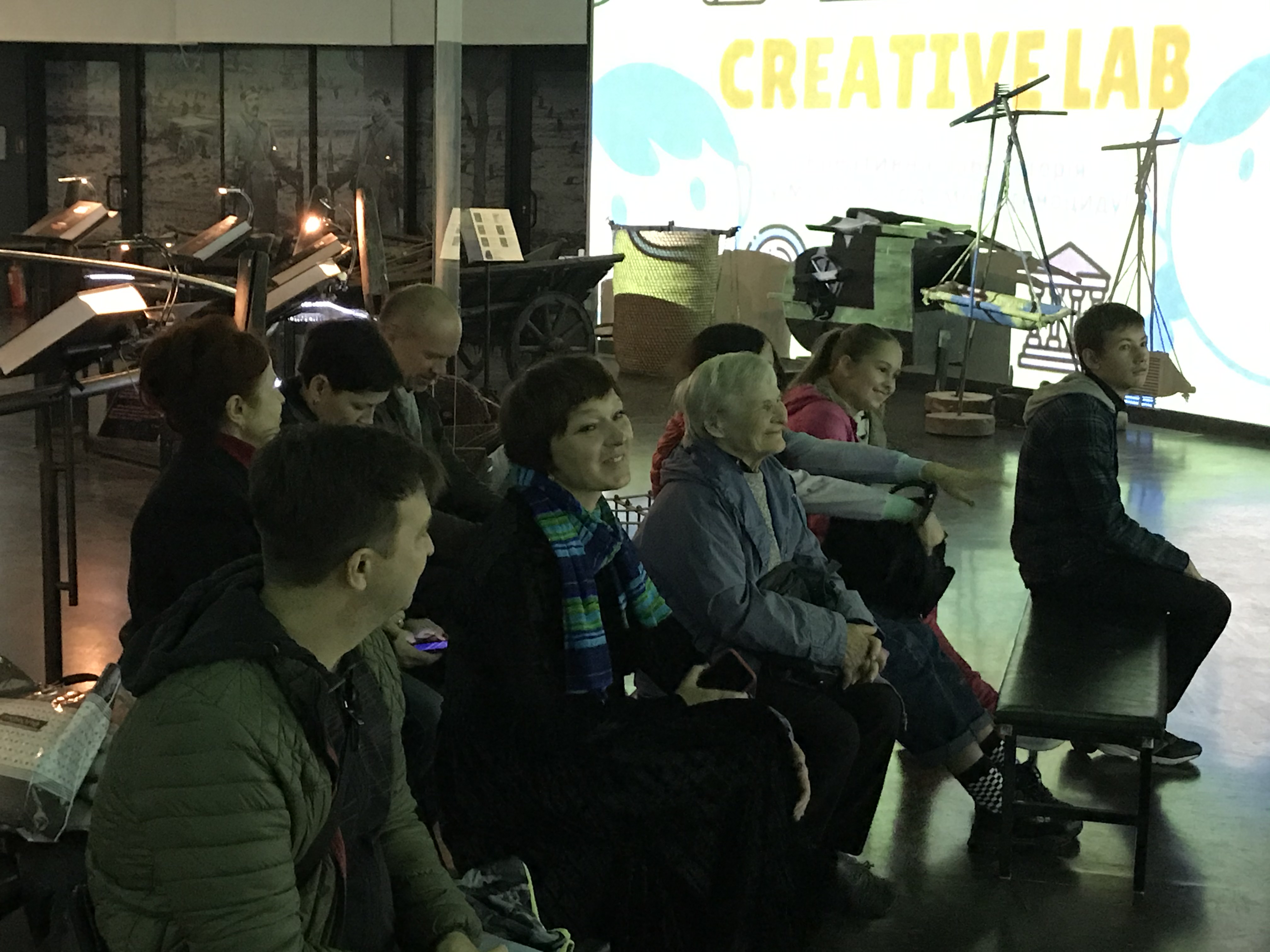 Presentation of the Movie “The History of the Holodomor. Our Story ”

“It seems to me that not everything is on Wikipedia, so this lab is definitely worth visiting. I do not divide history into adult history and history for children: here I learned that the Holodomor is not simply a refusal of farmers to go to collective farms, but a change of whole politics. I was amazed at how much the Soviet authorities were hiding from the whole world what they had done to the Ukrainian people. Everyone should know this without exception,” said Lesia, a participant of the Creative Lab for teens at the Holodomor Museum.

On October 26, the presentation of the movie “The History of the Holodomor. Our Story”, created by teenagers of 11–14 years old within the creative laboratory. During the 5 lessons they worked on the short documentary tape, learning about the events of the 1920–30s – a turning point for the history of Ukraine, exploring the causes, preconditions and consequences of the 1932–1933 Holodomor-genocide.

For the first time has the Holodomor Museum launched the Creative Lab educational project to tell teens about the complicated story in an easy and understandable way.