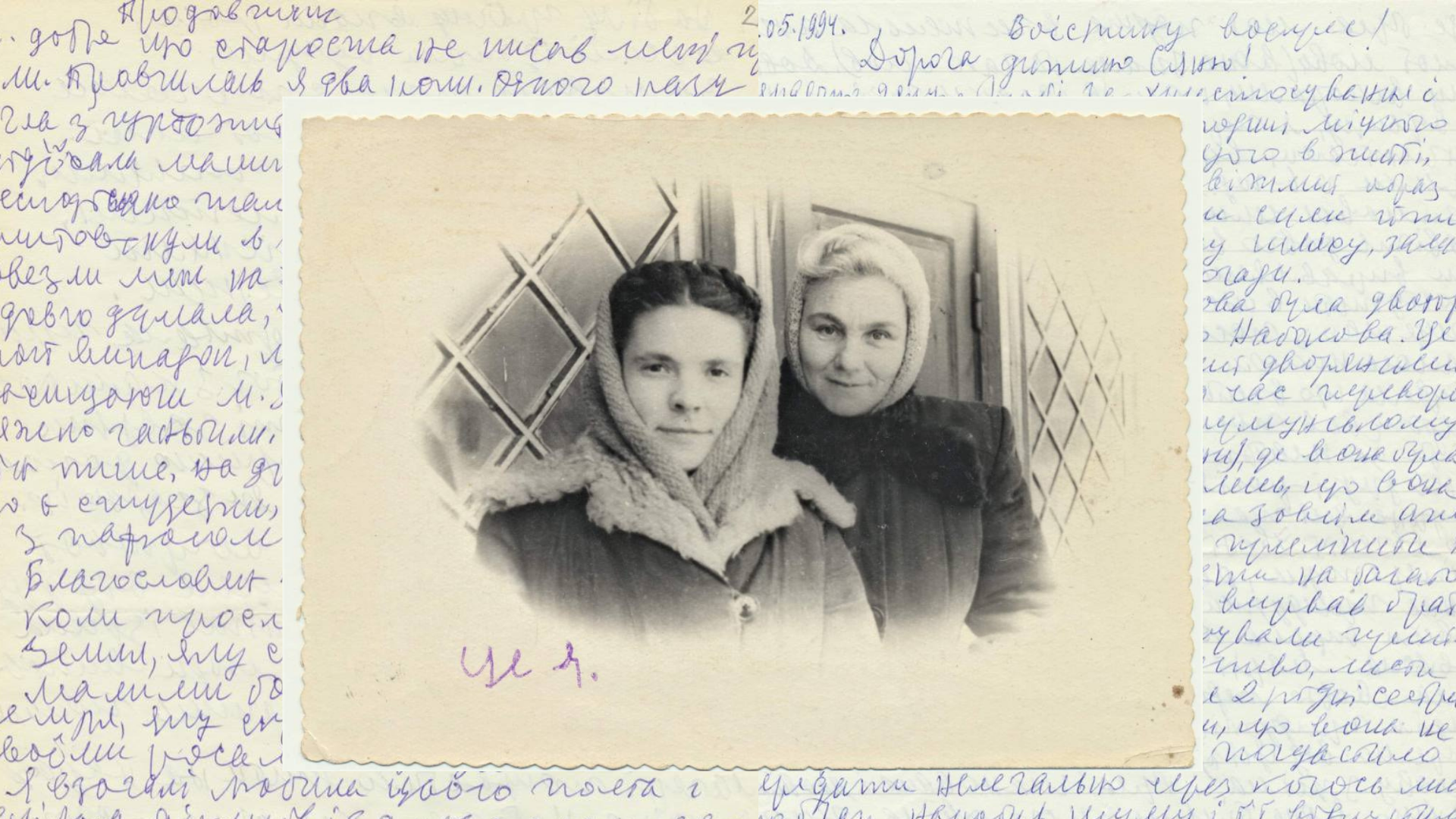 “She was a really great Ukrainian patriot, who is now rare among Ukrainians.”

Vira Chumak was born on September 30, 1927 in town Smila, Cherkasy region. The Holodomor of 1932-1933 made her an orphan. She survived World War II and the Stalinist camps. She was a poet and translator. She loved Ukraine and condemned the communist totalitarian regime. 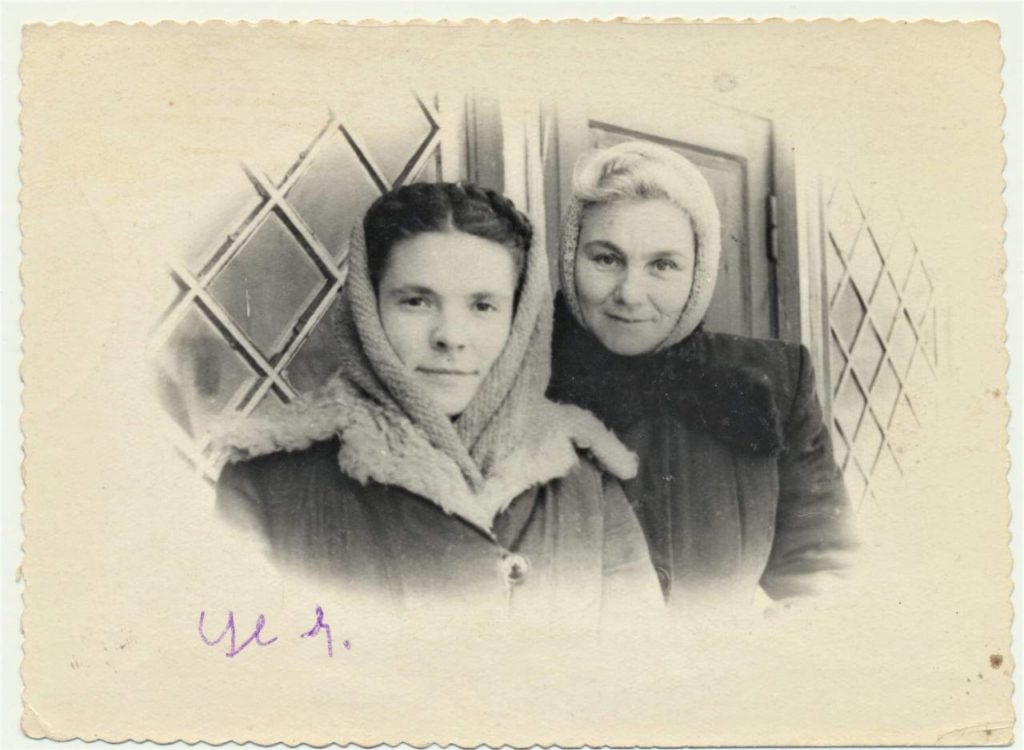 Vira Chumak and Kateryna Nabokova in the camp. Mordovia, 1956.

Oksana Lukomska, the daughter-in-law of Lukia Lukomska, a well-known architect, handed over letters with the woman’s memoirs (already published in the collection) to the Holodomor Museum. She asked her friend Vira to share her memories of her difficult life.

“I remember the Holodomor of 1933. Then my father, mother, and little brother died. As I now see my father swollen with legs like a log on a couch, a shabby one (I’m eating clay – chalk), a sunny day: we are going with my mother, my brother in her arms, bare feet, swollen, cracked with ichor; they take my dead mother away from me in a row; the house is overgrown with weeds, the sky is visible in the halls; I don’t remember eating something ugly, as they say, and I still remember the taste of potato peelings, “Vira Chumak wrote to her friend.

“Then I remember my aunt, under the big mulberry tree, she saved me. Although I don’t want to but when I look at the black mulberry berries, I remember that she is my savior. It was in Smila, Cherkasy region. I did not know how many years – 6 or 7. In the archive, even the documents have disappeared these years. I was a rickety child (they said I don’t remember), with dry legs and a big belly, hair on my head – touch and get out. Every year at the beginning of November, UT-1 shows about the famine of 1933, there are children – here like I am. “

We express our sincere gratitude to Oksana Lukomska for preserving this important story and passing it on to our Museum.