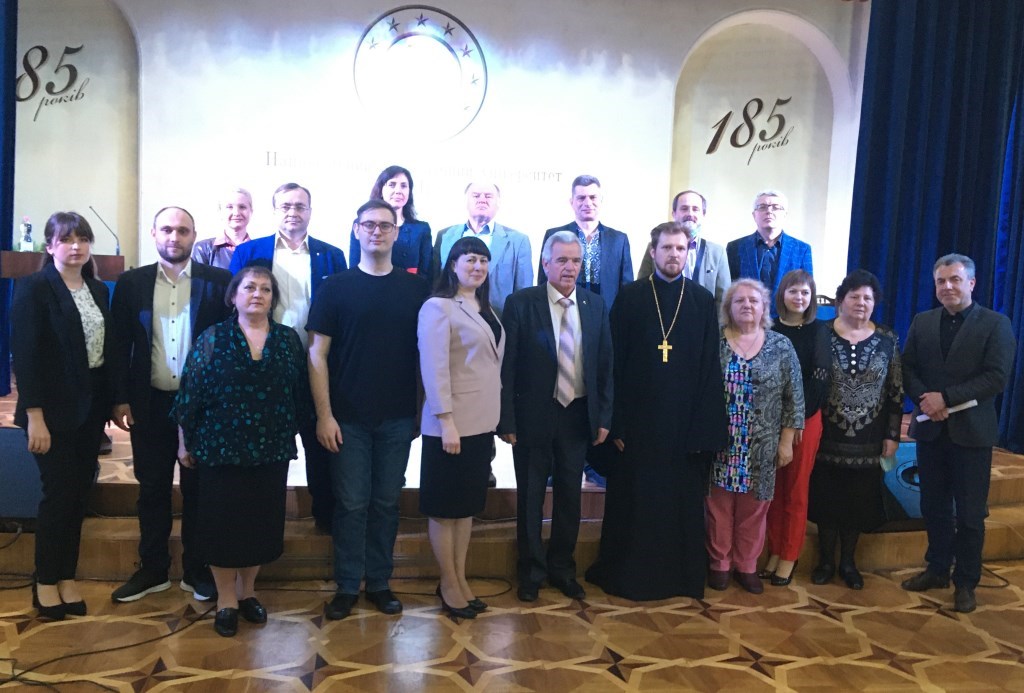 Ivan Petrenko, Deputy Director of the Holodomor Research Institute addressed the audience with a welcoming speech and a report “The role of the leaders of the RCP(b) in the organization of mass artificial famine in Ukraine in 1921–1923”. Deputy Director Iryna Batyrieva made a report “Mass artificial famine of 1921–1923 through the prism of sources and historiography: the need for unification of terminology in modern historical science.” Vasyl Marochko, a leading research fellow at the Holodomor Research Institute, also spoke at the plenary session (the topic of the speech was: “Famine, ‘calendar Lenin’, Makhno’s rebellion and the mysterious death of S. Yesenin”).

The conference was also attended by the staff of the Institute Volodymyr Serhiichuk (the topic of the report “Requisition of Ukrainian bread as the main cause of mass artificial famine in the USSR in 1921-1923”), Inna Shugalova (“The case of nutrition of children in Ukraine during the artificial famine 1921–1923 ”), Andrii Ivanets (“Survival in the conditions of mass artificial famine of 1921–1923 in the USSR: the experience of public and political figure and cooperator Petro Blyzniuk (based on the materials of the case of ‘Union of Liberation of Ukraine’)”, Svitlana Starovoit (“On food tax in the context of research on the problems of the famine of 1921–1923″)

This scientific event will help to disseminate the truth about one of the crimes of the communist totalitarian regime.