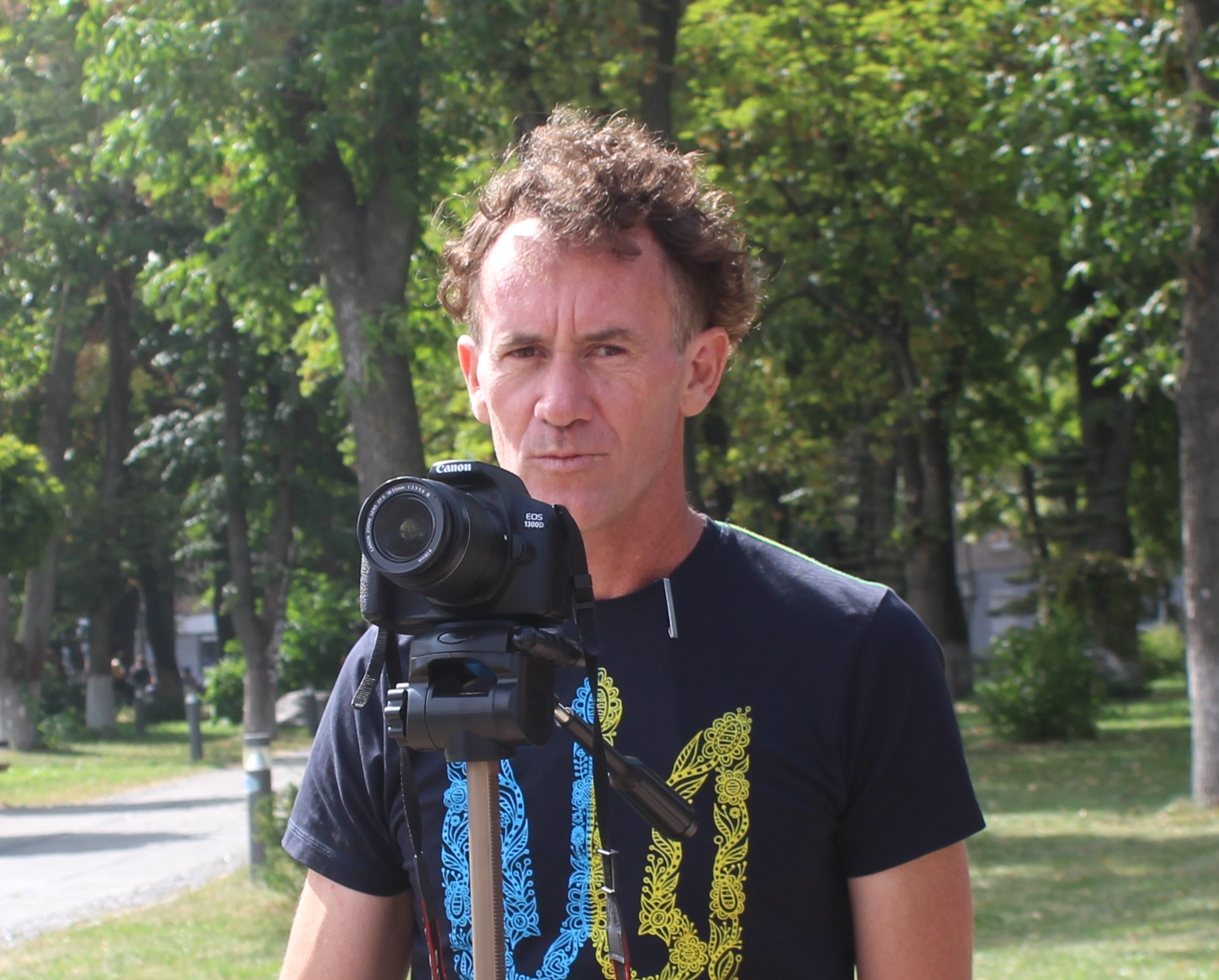 On September 6, 2018, the film crew of the NGO «Another media company» came to the Holodomor Victims Memorial for working on the documentary project «Ukraine Becoming Great».  This project is organized with the support of the «Kyiv City Tourist Center» of the Kyiv City Council.

The Museum’s director Olesia Stasiuk met with film director Cameron Thachwell (South Africa). In her interview, she told about the Holodomor, contemporary denial of the history of Ukrainian genocide and the work of the museum for recognition of the Holodomor as a genocide.

Cameron Thachwell visited the museum for the second time. He decided to include the story of the Holodomor in the film after his first visit. The aim of the project is not only to create a positive view of Ukraine but also to show its culture and history.