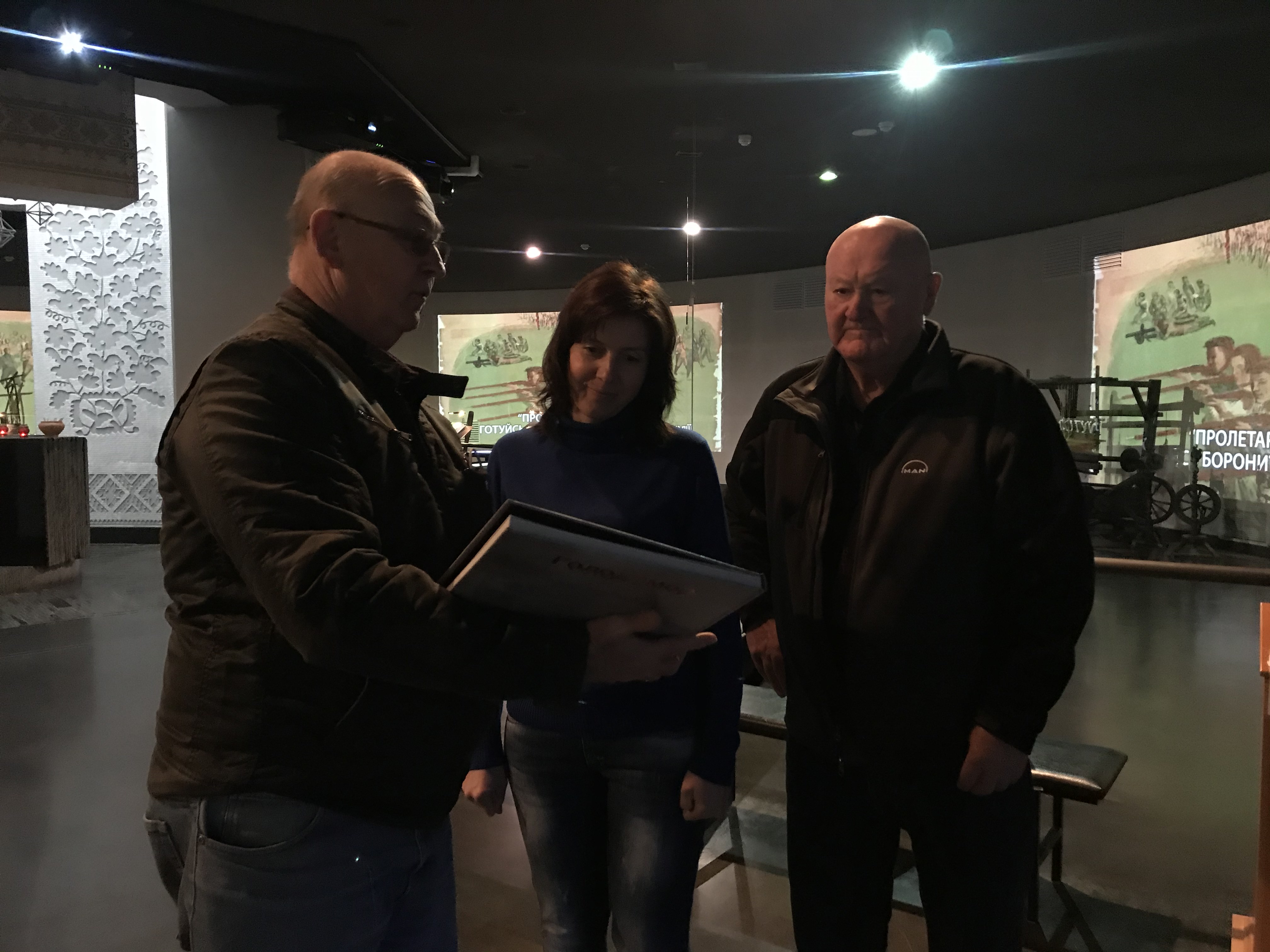 The Australian Diaspora on the Holodomor

Today, Mykola Movchan, President of the Ukrainian Community of Western Australia, visited the Holodomor Museum to gift Lesa Melnychuk’s book Holodomor: Silenced Voices of the Starved Children to the museum.

In the book, the author tells the stories of 40 people who survived the Holodomor and then emigrated to Western Australia. There is now a large community of Ukrainians there.

The book was published in October 2018, and in 2019, the work received a gold medal in the category “European Region, Best in Documentary, Scientific Literature” from the Independent Publisher Book Award 2018 (IPPY Awards).

The book is available in print and electronic form. You can buy it on the official website of the publication.